Beyond Good and Evil 2

The team has given fans another peek behind the curtain with the Space Monkey Report Livestream. During the stream, the developers revealed one possible path players can take to space piracy, showed off contributions from the HITRECORD collaboration, and teased the return of a beloved character from the first game. 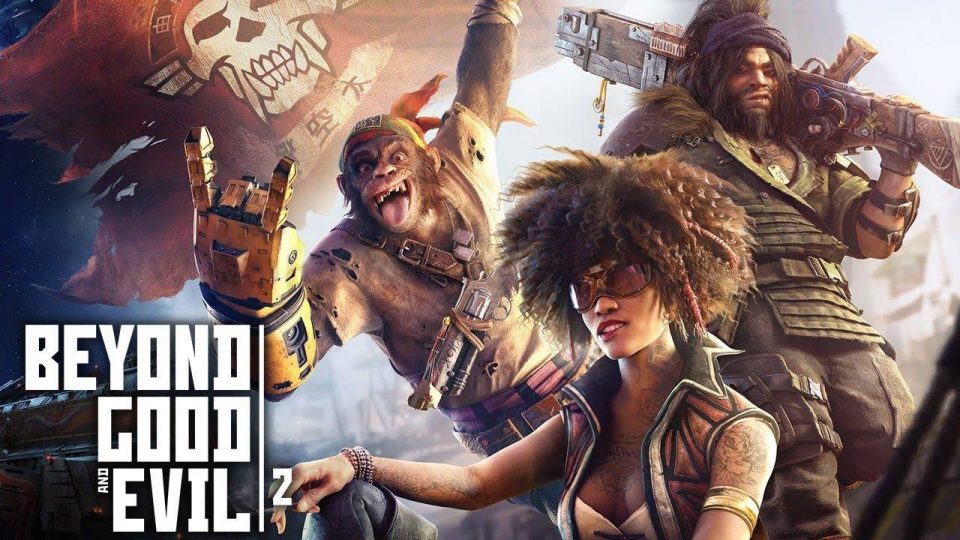 Speaking of which, the centerpiece of the stream was a detailed look into the origins of a human-monkey hybrid. One of many possible player types. And their path from being cloned into corporate slavery to liberation as a space pirate. Regardless of whether you choose to create your character as a monkey, a human, or a different kind of human-animal hybrid. Everyone in Beyond Good and Evil 2 starts life as a clone created using Diwali nanobots.

In the case of monkey hybrids, however, their future is particularly bleak. Grown for their strength and agility, and conditioned to obey their corporate masters, the slaves are shipped out to mine Naraka, the volatile dark side of the colonized planet Soma, where constant bombardment by meteorites has turned the region into an extremely dangerous landscape. 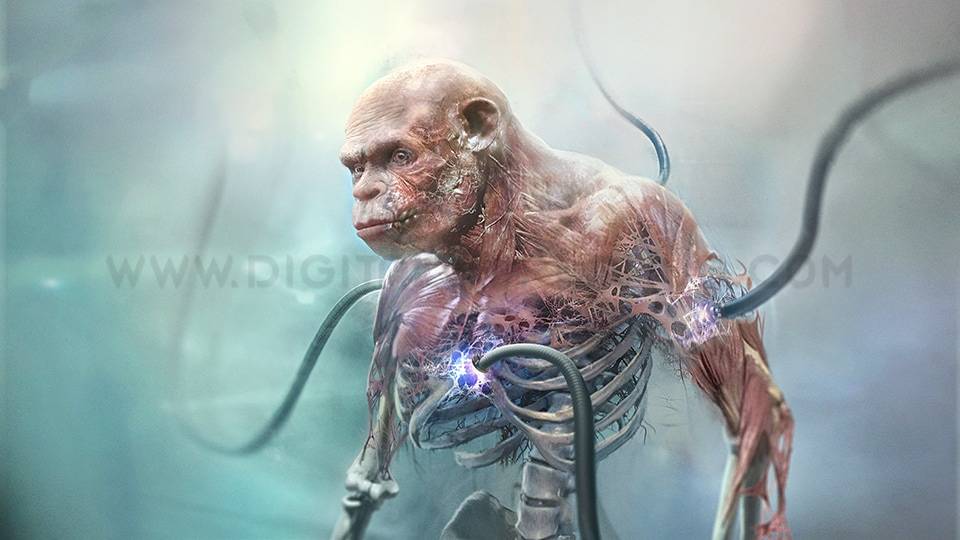 Monkey hybrids will be pushed out into the chaos to harvest Diwali from the meteors. Using a special mining glove to collect it before stabilizing it in a backpack. They’ll soon learn just how disposable they are to the corporation, however, when the volatile Diwalite turns them into horrific, crumbling statues, or a massive impact kills hundreds of hybrids at once.

Livestream Showcases the Journey from clone to pirate

Left for dead by the slavers, the player is rescued by pirates. Who takes them to a pirate lair hidden in an asteroid belt. It’s here that they’ll be introduced to PRIMERA the skull-faced AI oracle that guides all space pirates and initiated into this new outlaw society by hearing the story of PRIMERA’s first crew. And their quest for the Moksha Gate leading out of System 3. From there, you’ll be given your first ship, a jetpack, some weapons, and the freedom to dress and act the way you want as you begin forging a new path through System 3. 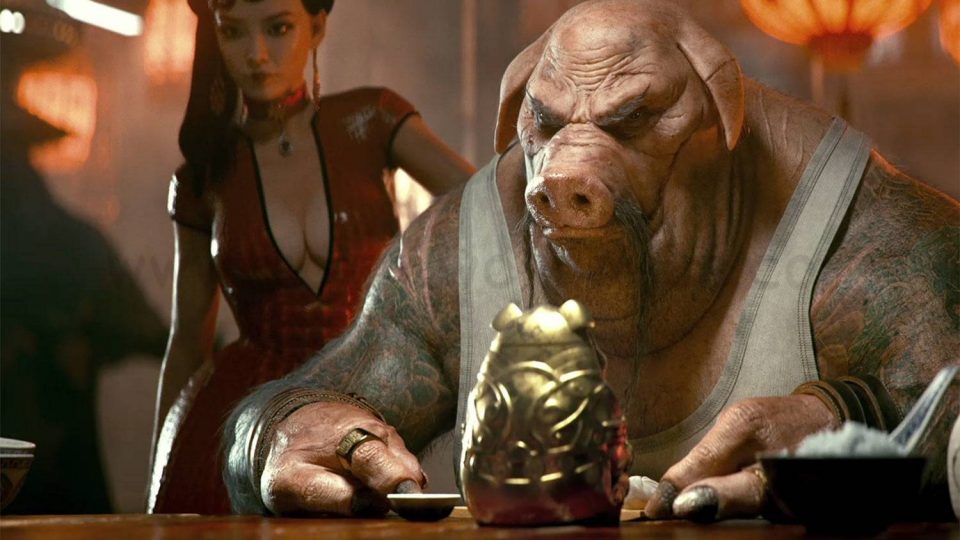 The live stream also heralded the return of the eponymous Mammago Garage Rhino hybrids from the original Beyond Good and Evil. And showcased some of the 3D modeling and animation used to bring them to life.

The team also took some time to highlight feedback from the Space Monkeys. Including their thoughts on how they’ll approach Naraka, and what they’d like to do in Ganesha City. The ongoing collaboration with HITRECORD featured as well. With the team showing off community-contributed art pieces, songs, and radio stingers, and announcing that the collaboration will be extended.

Ubisoft CEO Yves Guillemot introduced that Beyond Good and Evil 2 will make more accessible to the new generation of players. In an effort to make sure the sequel does not fail the same commercial failure the original did. Guillemot decontaminates that statement, later on saying that they do not intend to make the game more casual player-oriented. 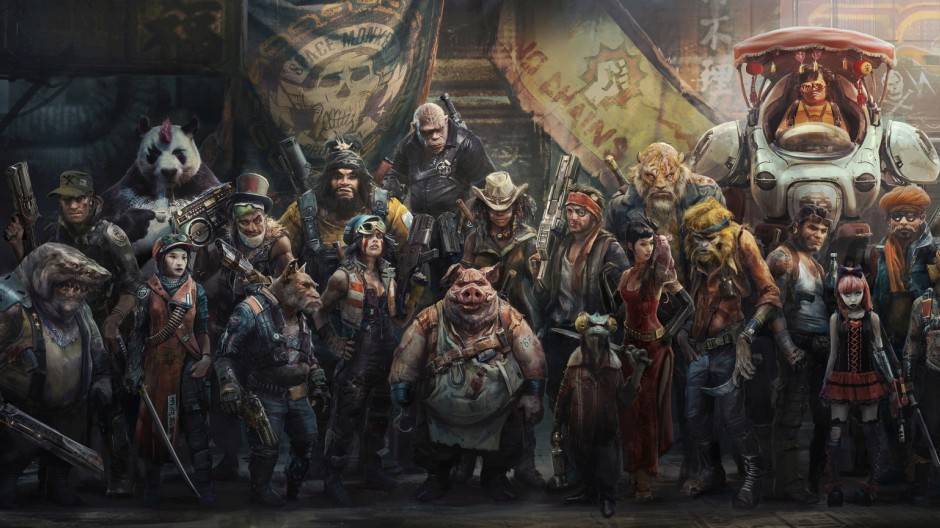 A kernel element of the game is the ability to explore several different planets via space travel. To power this, Ancel and the Ubisoft Montpellier team started building a solar system simulation tool about three years prior to the E3 2017. Reveal to used in the game’s own engine called Voyageur. This tool conducts a combination of design elements and procedural generation to assemble those elements for a given planet. The development team completed the initial work on the tool just before E3 2017. Allowing them to start building the rest of the game around it; at that point, Ancel thought that they were only at “day zero” of the game’s development.

Beyond Good And Evil 2 won’t appear at E3 next week; instead, the developers at Ubisoft Montpellier are concentrating on core development milestones, while also preparing to move to a new studio. Further updates on the game this year will focus mainly on Beyond Good and Evil 2’s world and characters.

Best PS4 Games You Must Play