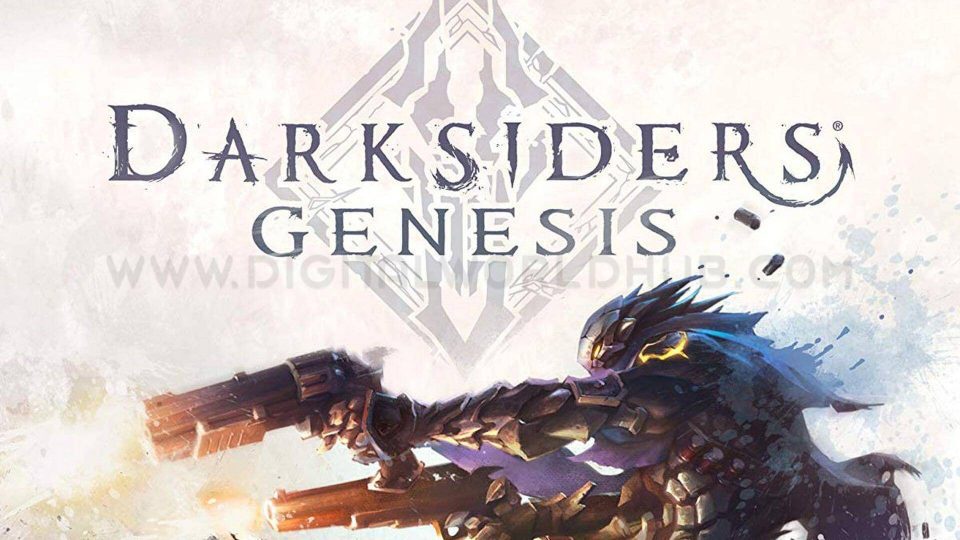 From the dawn of creation, It has maintained by the council the Balance across existence. Costs their commands are The Horsemen, Nephilim (powerful beings spawned from the unnatural union of angels and demons) who have committed themselves to the Council and been permitted innumerable power.

Nevertheless, this power came at a tragic cost: the Horsemen were ordered to use their newfound strength to wipe out the rest of their kind. What pursued was a bloody battle on Eden where the Horsemen, obeying the will of the Council, annihilated the Nephilim. War and Strife have been given new labor Lucifer and tricky demon king has been plotting to upset the Balance by offering power to master demons throughout inferno. All war and enmity must hunt down these overlords, gather information, and ultimately fight their way through a complex, daemonic intrigue that threatens to forever upset the Balance and unravel all of creation. 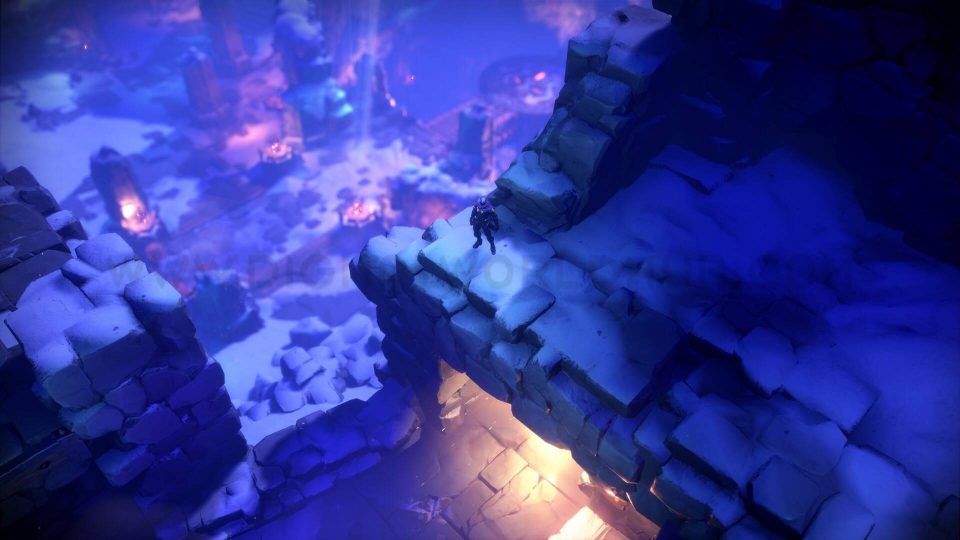 Completely the game the player can switch between Strife and War at any time. Strife uses his pistols while War uses his sword, Chaos Eater. Possibly two players can play the game in a co-op mode with each player taking the role of one of the characters. Once the player has killed enough enemies, they are allowed to use burst abilities which allows them to take down enemies quicker and easier. The striker will spawn before the player, and upon killing them, the player will earn souls. Mount elements similar to previous games make a return and certain gameplay mechanics such as bombs are present too.

Over the past year, publisher/developer THQ Nordic has been the focus of industry attention for a multitude of reasons, the greatest of which has been the acquisition and continued development of many older or “dead” intellectual properties. In doing so, THQ is providing hope to nostalgia lovers everywhere that their favorite childhood franchise might one day return to their PCs and consoles in a thunderous blaze of glory.

Not only is THQ working to continue on where older development teams have left off, but they are also working on bringing new and exciting games to the table as well. I had the chance to play three of these games at E3 and each provided an interesting look behind the mysterious THQ curtain. 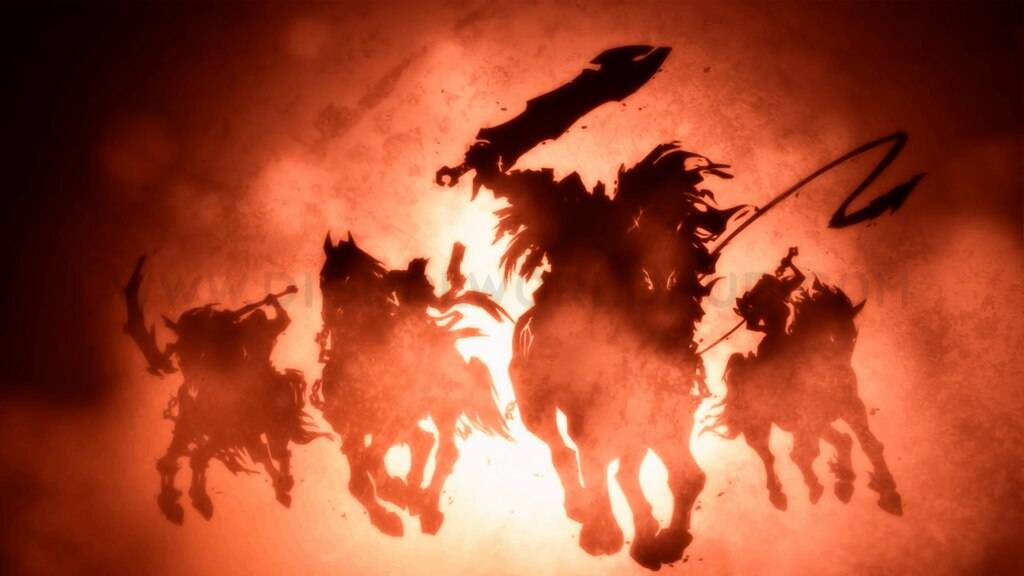 While I don’t actually know if Airship Syndicate’s Darksiders: Genesis is a direct sequel to Darksiders 3 according to the game’s (convoluted) story, we are finally getting a look at the fourth of the horsemen of the apocalypse: Strife. I had about 20 minutes to play the game and was given the chance to move and fight through a pretty solid sized dungeon as well as fight a much larger boss.

Upon first watching the trailer released by THQ last week, my first impression was that this would be much like Diablo 3. After playing the game, though, the only similarity in gameplay seems to be the camera angle. Combat, loot, movement, and much more feels very different from the Blizzard ARPG. Instead, this simply feels like a top-down version of the first installment of Darksiders. Think like Devil May Cry hack-and-slash but from above.