It is an open world action and adventure series developed by YS Net and Neilo. This is the third in the series that is going to conclude Ryo Hazuki’s redemption tale. While seeking revenge on his father’s death. We may have vast stretches of open land to explore with all the necessary innovation and charm. When compared with the previous games that primarily dealt with the spades. The Kickstarter campaign managed to raise the grand total and with Sony providing the necessary support and funds. It is yet to be seen whether Yu Suzuki and his friends can bring about something fresh and unique. Within the budget, although would like to see them go beyond the attempts. After all, Shenmue was one of the most expensive games ever produced. 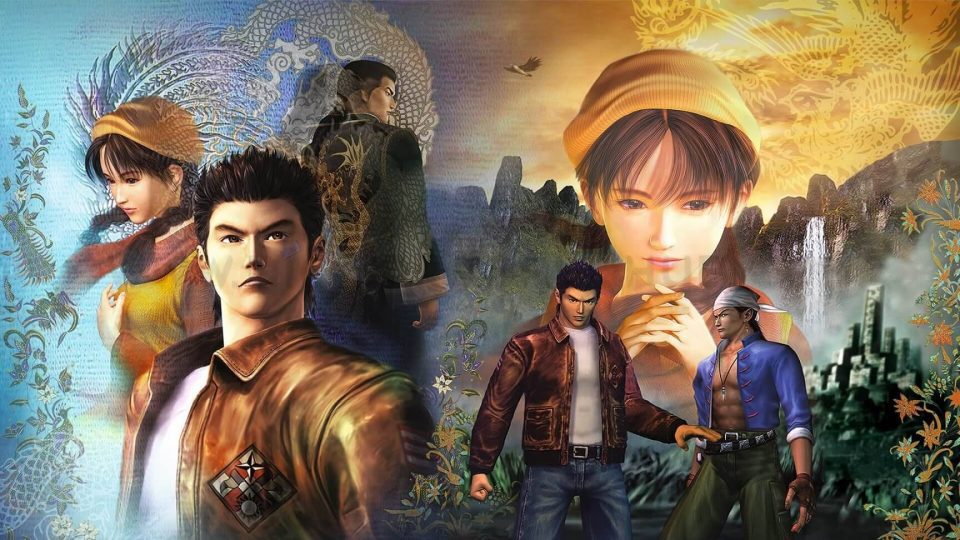 Shenmue 3 is supposed to conclude a story that started a long time ago in December 1999 on the Sega Dreamcast. So it is going to catch up with the rest of the story. After following the events of Shenmue 2 in the year 1987. The hero Ryo Hazuki has started his journey from the bustling suburbs of Yokosuka towards the mountains of Guilin in China in search of his father’s killer. During his journey in this part, he meets Ling Shenhua. The mysterious and romantic girl who also appeared in his dreams. She tells Ryo that they are together by fate or destiny and he must seek the killer of his father Lan Di. 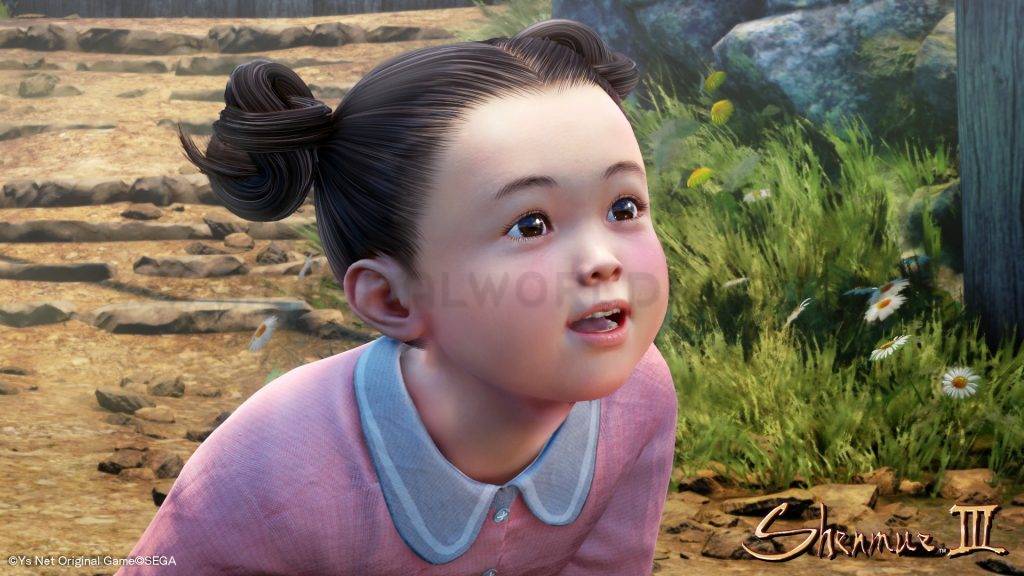 The first teaser trailer of Shenmue 3 shows us only a part of the in-development representation of the game and allows us to take a look at the primary characters. And the new characters as well as the newly-imagined world of Shenmue. According to this first-ever trailer of Shenmue 3 that dropped at Gamescon 2017. Some of the footages of the highly anticipated game came to us. The original game got a lot of acclaim for the day and night mechanics, mini-games, and interactivity. Therefore, we have to wait with bated breath to see the first actual gameplay footage for the game after several years of waiting. It is quite unfortunate that the trailer reveals so little about the game showing off some beautiful landscapes and the details of the skylines.

The first few glances of Shenmue 3 until today have featured some characters with stiff faces without expression. The face of the protagonist Ryo Hazuki face was highly troublesome throughout the teaser trailer of the game. Thanks to Ys Net and Yu Suzuki, who heard the concerns of the fans during an interview with Game Watch. During which it revealed that the genuine facial expressions removed from the excerpts of the game that already released.

The Gameplay Of Shenmue 3

Though we have not seen proper gameplay of the third outing of Shenmue. The creator of the series Yu Suzuki provides us with plenty of exciting details since the announcement of a dream project. The next adventure of Ryo is going to open-world and drops him in the riverside of Bailu. Which humble abode equipped with distinctive temples, shops. And minigames for the players to enjoy and offers the gamers rewards such as special bonuses and items. 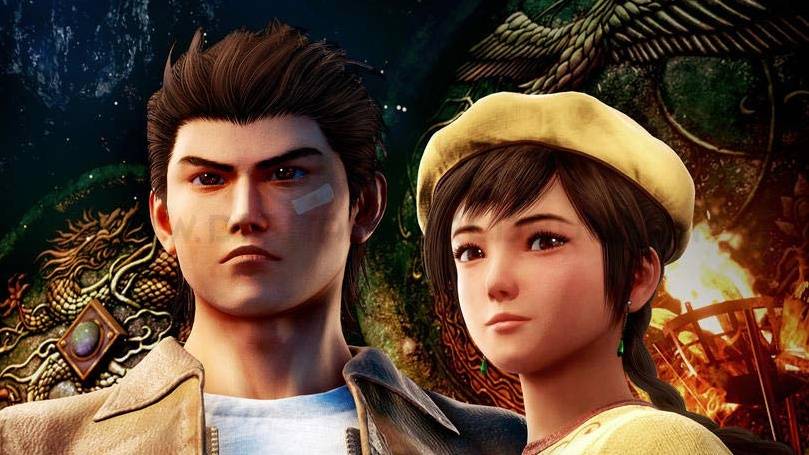 As we come to know the details of Shenmue 3, it is for us to wait till we find out what lies in store for the game lovers. Hopefully, there is going to be much about the game than what has been revealed, but until we get to see the real game, there is a lot to be envisaged. With a whopping crowdfunding campaign, we are probably about two months away from the release of Shenmue 3. Probably, we want to see even more about the game for which the recent trailers should suffice as each one of them is going to show a slice of the combat that is to take place in the action-filled game coming our way soon.