The teaser trailer of Elder Scrolls 6 was released in the E3 2018. Although Bethesda has remained tight-lipped regarding details of the TES6, the short teaser shows the unique theme music. The trailer also shows a beautiful skybox along with a flyover, pointing to what looks like Tamriel. This is the natural ground in which many of the Elder Scrolls series games occur. The trailer then ends on a note with a gilded logo of the TES6 and that’s it. 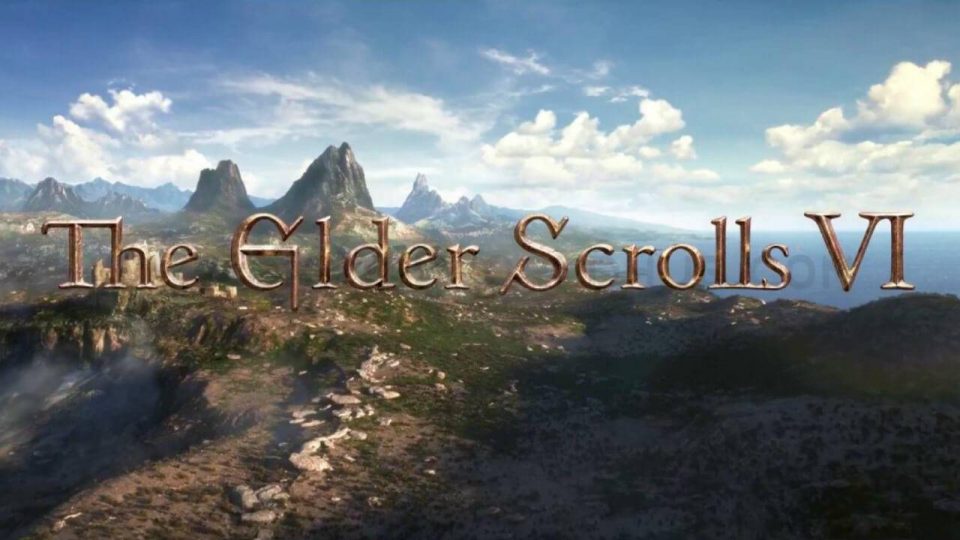 The Elder Scrolls 6 will be the follow up to The Elder Scrolls V: Skyrim. In the 6th game, players will be able to travel to Tamriel and then fight with swords, shields, and bows for the agenda of their choice. Most of the Elder Scrolls series games are based on a particular region in Tamriel (which is the universe for the series) and carry the name of the region. For instance, in 1996, the Daggerfall was located on the High Rock, Hammerfell provinces, whereas Morrowind was located on the Vvardenfell Island and Oblivion was located in Cyrodil. The TES5: carried the name of Skyrim, the region or setting of the game in Tamriel. Based on this, it can be safely assumed that the TES6 will also be named suitably, with the name of the region in Tamriel. 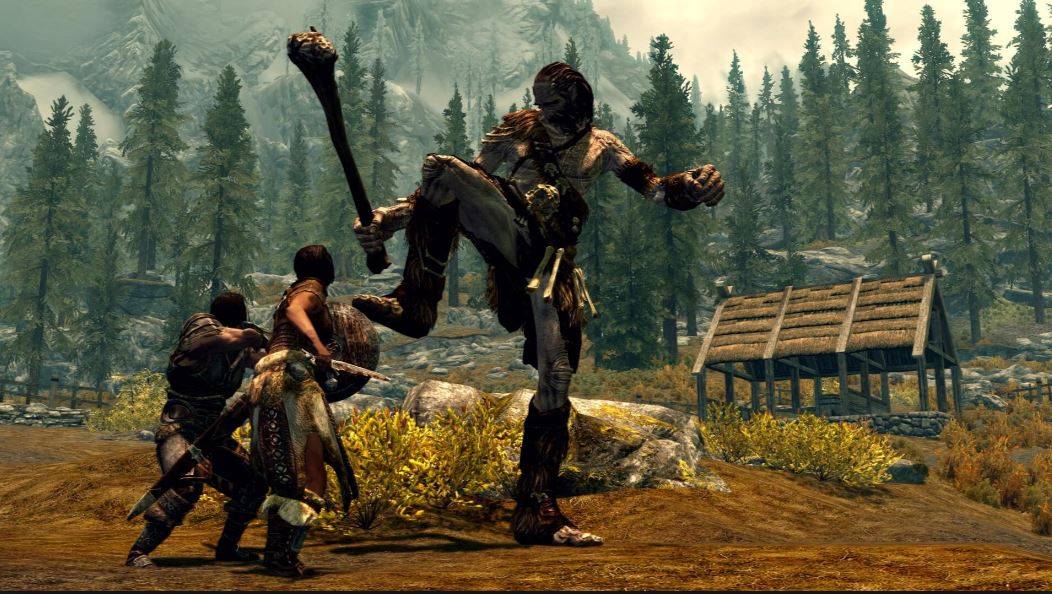 So, will this region be Argonia; Redwood; Valenwood? These are the regions in Tamriel that haven’t been mined as yet. It could also be Morrowind, as the game by that name, The Elder Scrolls: Morrowind only featured one island in the province and not the mainland.

Few rumors have it that the most obvious choice for the Elder Scrolls 6 is Black Marsh or Argonia. The Argonians are the lizard folks living in Tamriel. There have been earlier games where you could play the role of these creatures.

Valenwood seems likely, as Bethesda has not yet used this area of Tamriel in any of its TES games. Valenwood home to the Bosmer and it has not been explored well in the game series so far. In addition, back in 2014, Bethesda had issued a memo telling its employees not to use the following terms: Fallout: Nuka World; Elder Scrolls VI and Project Greenheart. Interestingly, TES6 has project code name and that name is Project Greenheart. Now, Greenheart is also the name of the city in Valenwood!

Another possibility is Elsweyr, with the dry plains and the harsh badlands being home to the Khajit. Fans also find this setting quite appealing.

Could Akavir be on the Cards? 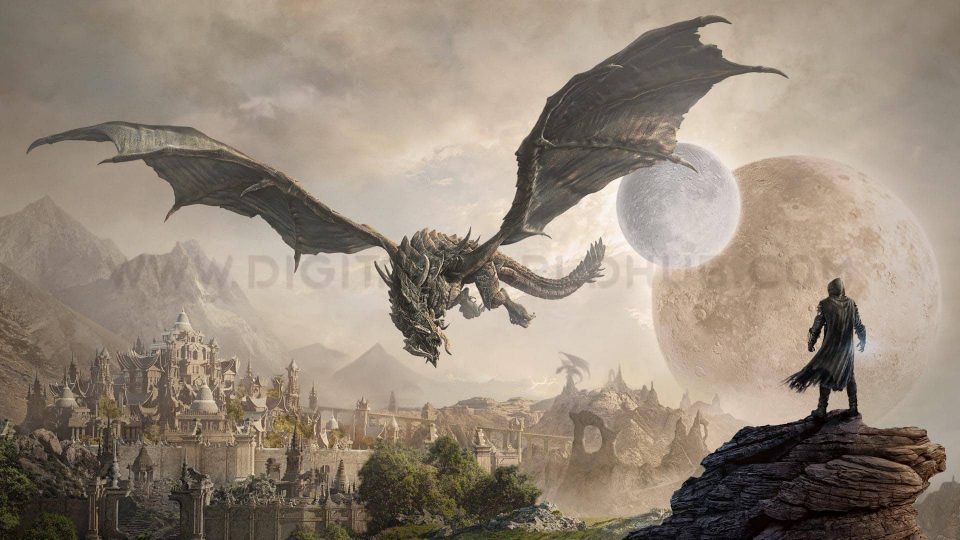 There is a territory for instance, like the Akavir, which are to see in the ocean that surrounds Tamriel continent. The Akavir is a continent located on the east of Tamriel. The Snow Demons of Kamal live here along with the Tsaesci serpent men; the Tang Mo monkey people; the Ka Po Tun Tiger Dragons and so on. All of them known as the Akaviri.

According to a legend, humans traveling to Akavir eaten up by the Akaviris. It is quite likely that players can travel to this new region and live in hostile conditions in The Elder Scrolls 6

However, Todd Howard has proved that the location or setting of the TES6 has been fixed. He said that the first thing they decide is the setting and added that one could guess the setting based on the teaser trailer.

However, it is completely hard to tell the location from the E3 2018 clipping of the game, but it seems to look like Valenwood or even Elsweyr, and not Black Marsh.

The Untold Story Of Angry Birds

Best PS4 Games You Must Play