Video games often accused of encourages unpleasant behavior. Especially when it comes to young people. You can constantly see how a game accused of causing the Apocalypse because of its violence. But somehow, from Doom till now, nothing happened. But you can say the same thing about drugs?

I have not an idea, but there are some characters who have a tendency to consume too many substances that are not just beneficial to their physical and mental health. So we’ve prepared a list of the most stoned characters in video games.

Although he’s a cop, Max is not foreign to the narcotics substances. Not only because at one time he was an undercover cop. And thus forced to occasionally takes samples. But cause he seems to kinda addicted to painkillers too. During the game series, old Max swallows bottles of pills, because apparently, one was not enough. To be fair, he was constantly getting shot, so he probably needed a lot. 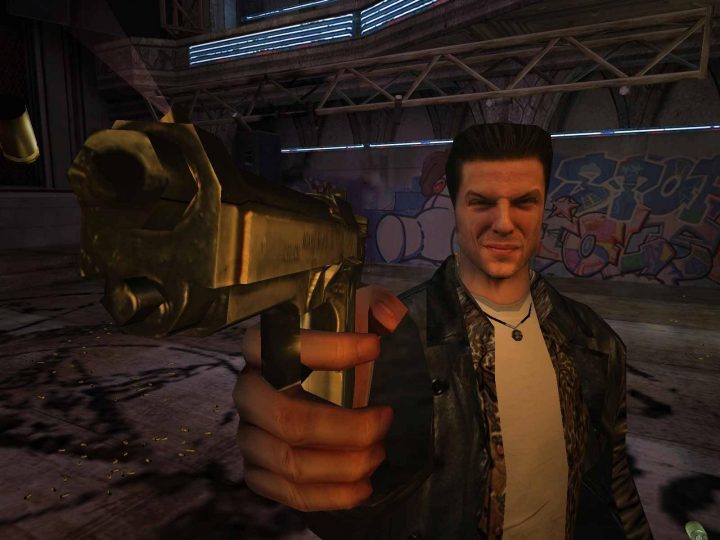 Without a doubt the most detestable character of the game. Jason Brody is the type of individual whom you’d usually find in a non-stop ethnobotanical shop, then in a convertible car, with the music turned loud, probably on its way to hit a tree. Add a tropical island to the scene everyone is getting stoned. And you might say he is a complete freak. Of course, Ajay Ghale had occasional visions too, because he was periodically getting drugged by someone, but in his dreams, there were no smoke giants. When you start seeing smoke giants, you took it too far. 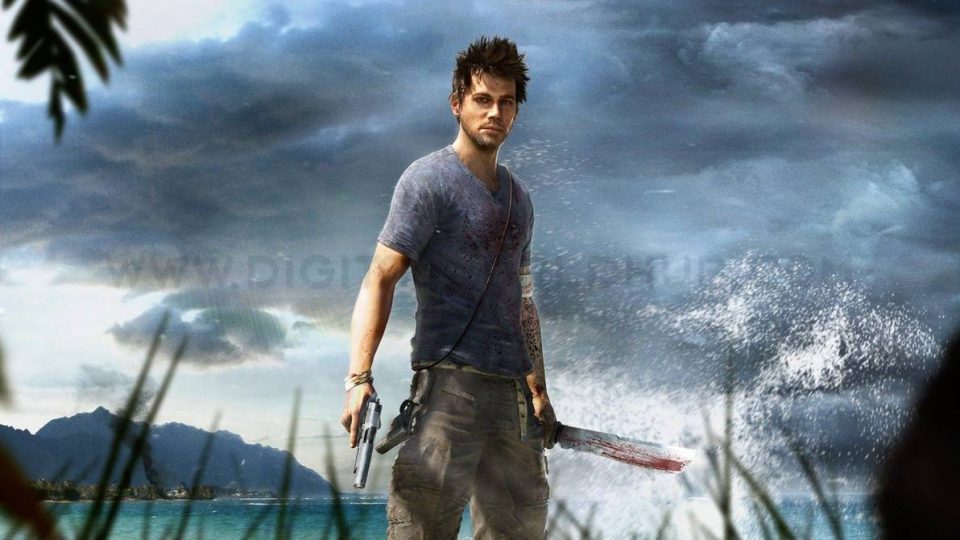 In this game, Trevor has problems, many problems. Besides his mental instability that occasionally causes an explosion of anger and violence, Trevor is a fierce drug consumer. For him, this doesn’t seem to be a big problem, in the sense that he has no trouble getting them because he is also a drug dealer. Even has its personal laboratory for the drug product, which brought him so much trouble and bikers with criminal intentions. It is unknown if drugs are the reason why he goes mad so often, but definitely, they are not helping its paranoia or mood. 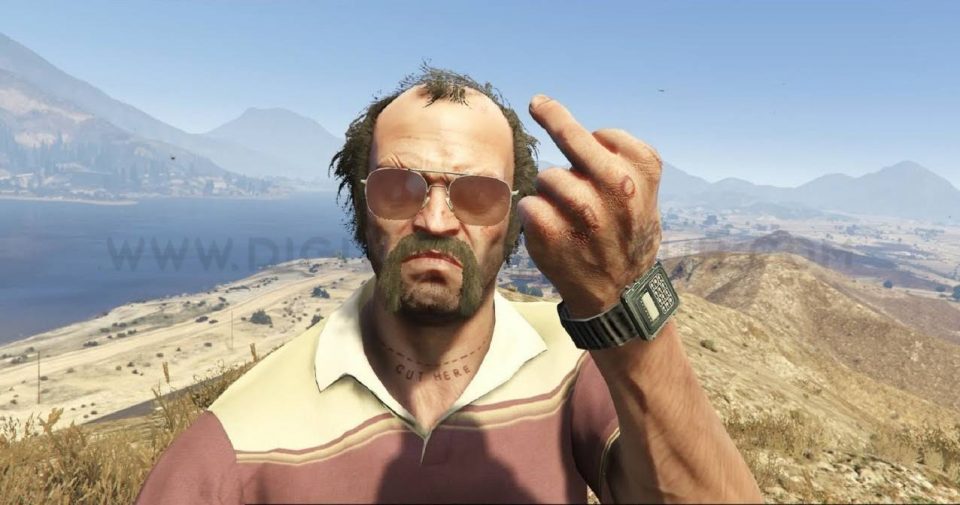 Maybe it’s not obvious from the start, but eating a plant won’t cure a zombie bite. But somehow, chewing all sorts of random plants hidden by the world of Resident Evil, combining them, and then smoking… I mean…consuming the result, causes a calming and healing effect, even painkiller you might say. Does that mean that Jill and the group are druggies 24/7 and all those zombies who kill people may not be there actually? Perhaps that would explain very well most Resident Evil games, particularly considering what happened with the last few titles. 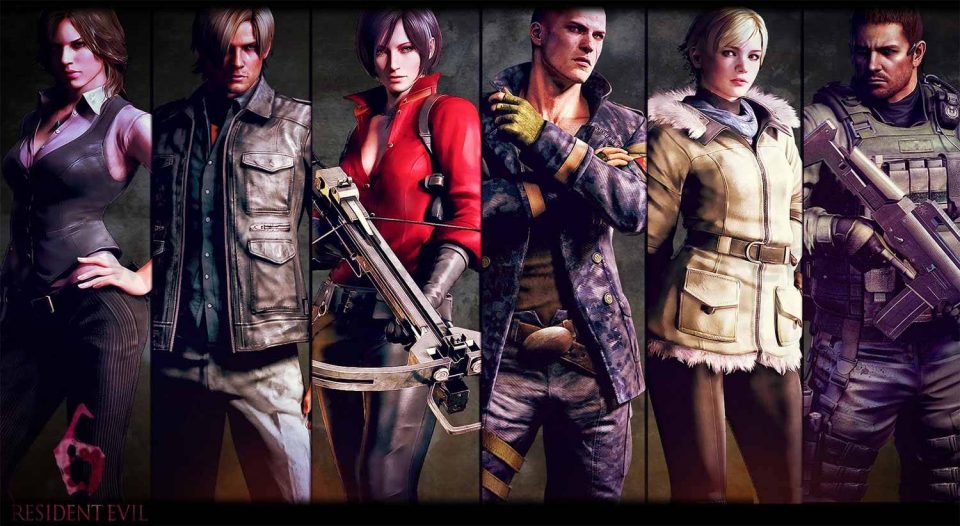 Being a series of mature games, Fallout has treated the topic of drug abuse during a} very realistic approach. They were at every step, offering clear benefits, but there was a chance to cause addiction, and when not re-used constantly, your character was suffering. There even was a character whose main occupation was to make drugs in Fallout 2, on Myron. Of course, you are not forced to use drugs in any Fallout game, but the temptation is always there.

News Of Shenmue 3 – Events And Release