For All PS4 Lover

If you are planning to pick up the latest gaming console PS4 or the Pro version, you have to treasure the extensive library of games you can play. Whether you own this system or buying a new one. 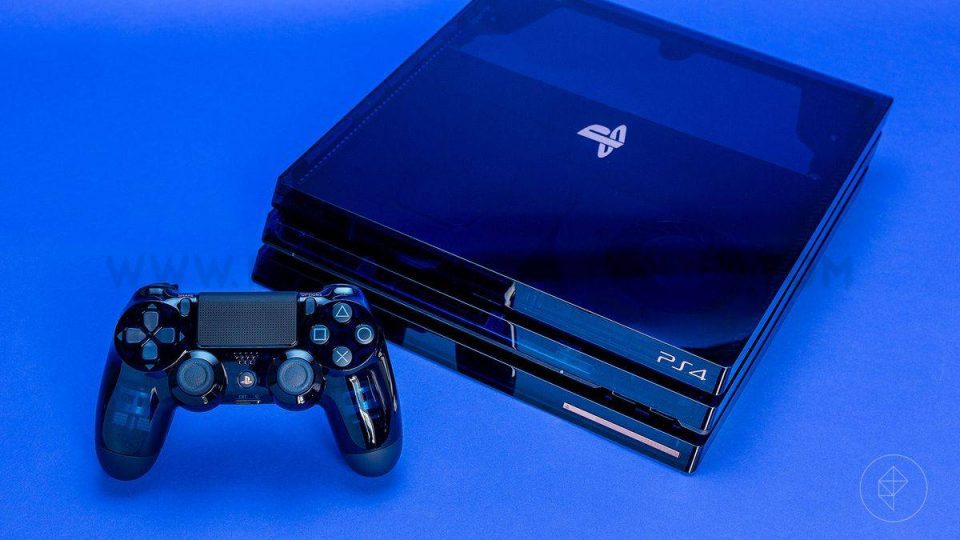 You can play some of the best ranking games on the console. When it is time to pick the top games, considering how you play the games now is an important consideration. After all, you cannot give up what gives you the best value for time and money. While choosing the best PS4 games. You must take a close look at the options and the format of the games before grabbing what you want.

Rise of the Tomb Raider

Exactly two decades have passed since the launch of this game on PlayStation and the PS4 version of the game has earned the accolade of being the “20 Year Celebration” edition. In this version of the game, Lara Croft delivers rounds of meaningful combat. 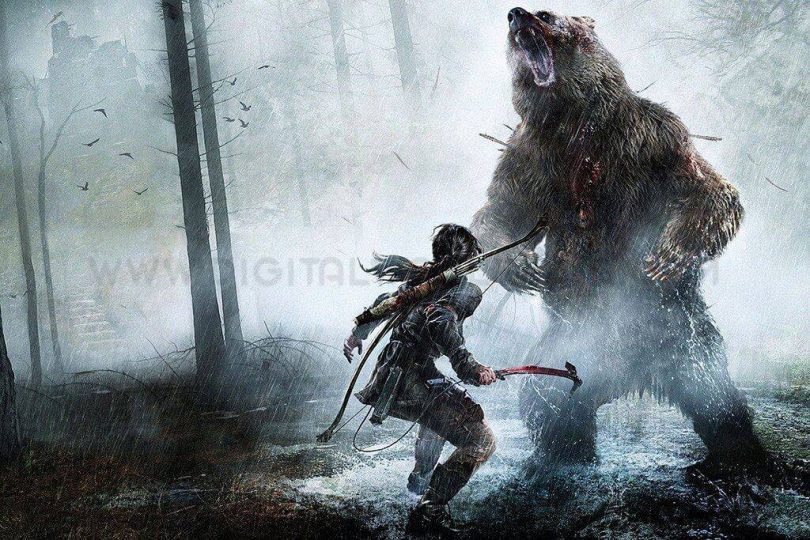 The combat may seem taxing, but it is enjoyable as well, as you get puzzled with the gaming aspects. Although the story-line stating the journey of Lara in the lost city of Kitezh in Siberia to complete the work of her father lacks originality. You will come across some genuinely shocking aspects while the tantalizing mechanics take her to the heights she has never uncovered before. If you choose to pick it for PS4, you can also get the previous DLC. The game is adaptable to PS4 Pro version as well.

This one, with its excellent crafting systems and gunplay, initiates a role-playing game, but you need not worry, as there is a Stimpak. In the post-apocalypse environment, you will come across a terrifying experience. 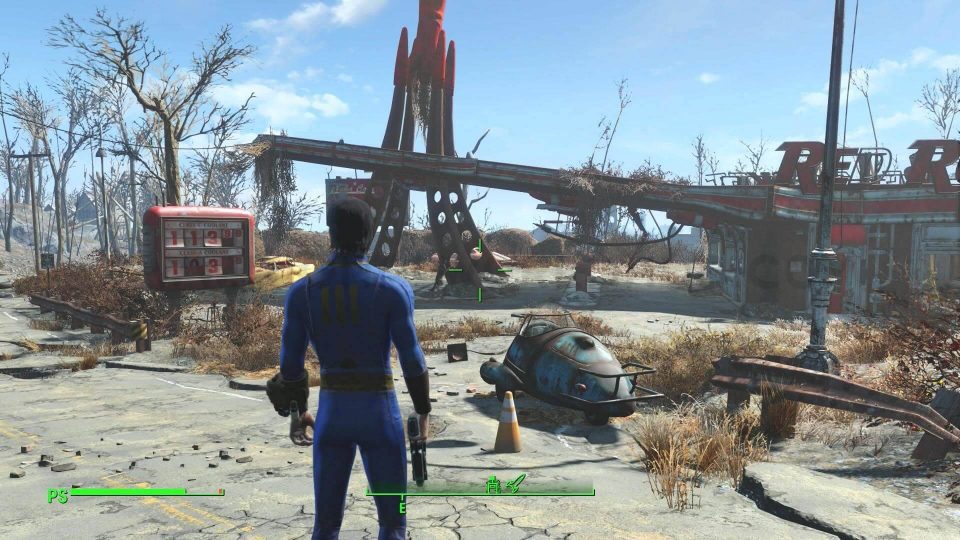 Often you will set off to complete your mission and get side-tracked so that you can find something which is either bad or good. The main character gets a proper voice to add another polished layer to the entire proceedings. With the options of customization and companions, this game welcomes the players into a new realm. Although the game is not without the faults. The scale of Bethesda’s wasteland can keep you inside the bunker for several weeks. If you get the extensive DLC additions, you will never want to return from the wasteland.

The latest version of the game has got rid of all the irrelevant aspects and incorporates new mechanics and mode, as you come across in PUBG and Overwatch. As a result, you can get an online FPS that may not be original. 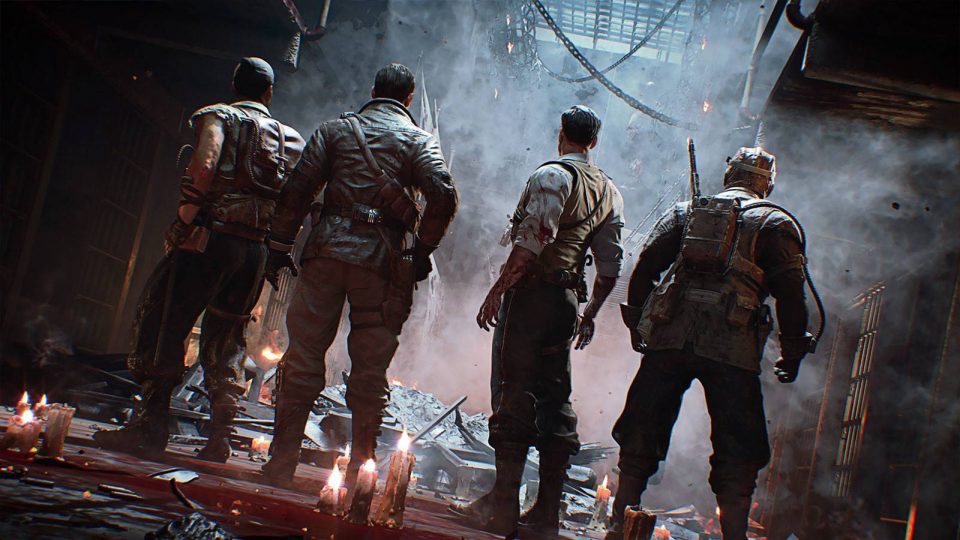 But your experience as a player is going to be more rewarding. And you are likely to stay far more engaged while playing this game. The Blackout is the answer of this game to the craze of the Big Battle Royale as the game takes on the style of all the variants of guns one can ask for and a giant map. The multiplayer mode of the game stays largely focused on the team instead of special abilities or regenerative health. Finally, who can forget the craziness and the fun that the Zombies pack into this game?

God of War: Fatherhood and fatalities

After killing every Godly creature and deity on Mount Olympus, this raging muscleman, known as Kratos. 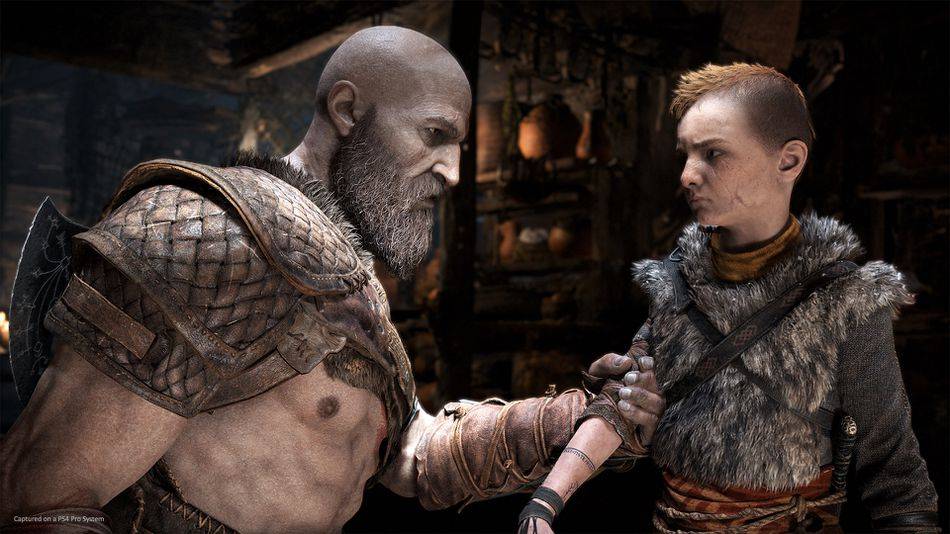 Has wrapped the original story God of War trilogy in bloodshed. What you can expect from this game is a brand new and luxuriously-designed story along with a semi-open world that pulls the strings of your heart while killing the monsters.