The anticipation of playing the historical games of Total War series is finally going to come to an end as this game offers you a glimpse of Chinese history through the mayhem of the Three Kingdoms era. This game celebrates the achievements of some of the legendary heroes of this period, on and off the war front. However, the game is far removed from the typical war formula. 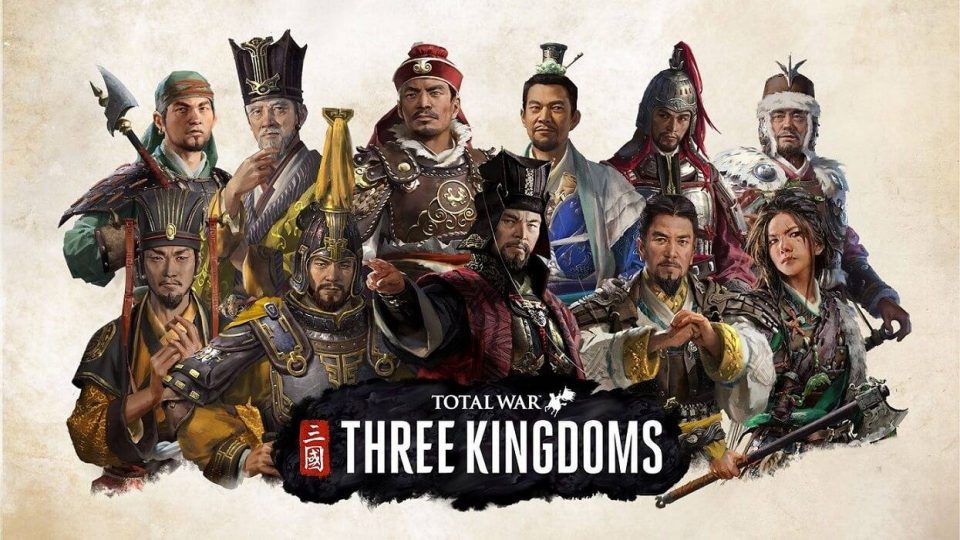 The Approach Of The Three Kingdom

As you have been doing conventionally in the games of Total war, this one differs a bit. Here you can choose a character from eleven options. While playing the character you have chosen, you can recruit the generals who come with their staff and personnel. The classes of heroes in this game portray different kinds of abilities that are passive and active during combat. With the Guardians who are the masters of war in this game, the damage can be absorbed. The Strategists, on the other hand, are meant for making the enemies weaker. Finally, the Commanders can strengthen the friendly troops nearby.

The heroes that you choose to fight on the battlefield can determine the kind of troops they need for the combat. As shown in the gameplay trailer, you can bring a group of five in one army. It seems that the dynamics between the heroes become effective in the war front, and the levels of respect differ as well. As the heroes adopt different formation, the abilities become more evident at the later stage of the game. For instance, you can get an expert strategist on the battlefield, and facilitate the heavy cavalry to get into the mode of diamond formation. 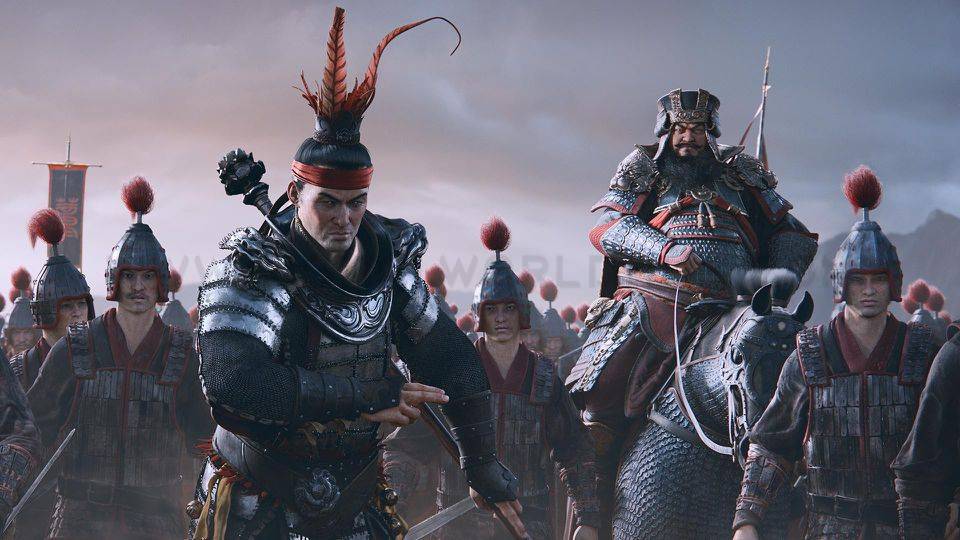 The dilemma of whether the game is historical or mythological can crop in the mind of the gamers every now and then until the final release. Even though there is a heavy influence of Romance of the Three Kingdoms, it is the hacking and slashing game that you can view, and the system of heroes designed to initiate some of the allegiances of that era, that becomes vivid. However, if you do not want the heroes to become superhuman, there is a classic model in the game in which the heroes shuffle from one unit to another and are reduced to the level of humans. 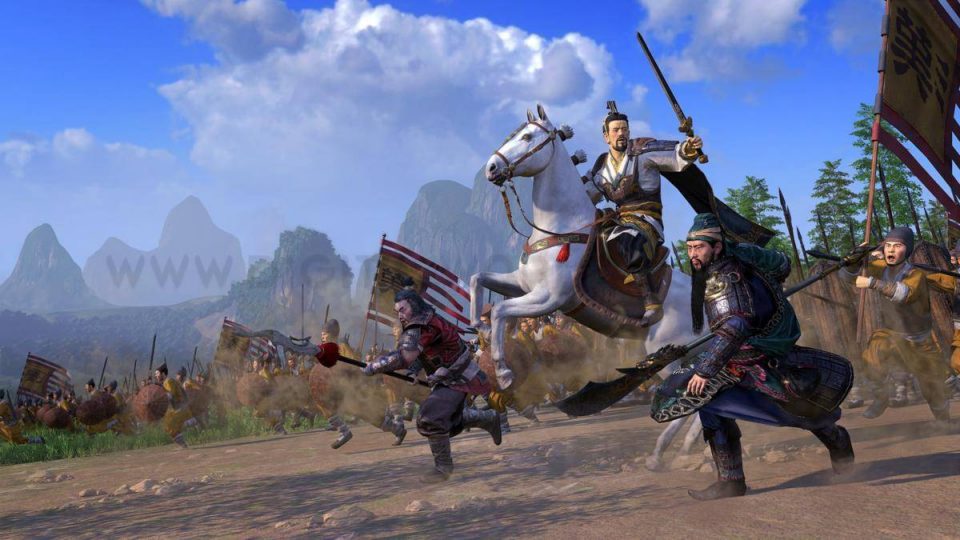 In the romantic mode, the heroes can achieve more and exceed their powers. Your concerns about walking with the troops reduce when the game is in the romance mode, and stay in the fight for a long time without the reduced stats. On the other hand, the abilities of the General become less powerful in the Classic mode campaign. Once again, you can view the unit of bodyguards accompanying the generals at the war front. The duels you come across in this game have a unique flavor. While in the Romance mode, the single combat style is applicable, in the Classic mode, you will come across the bodyguard units smashing on to each other, and within the greater combat, all the characters come together for their own fight. 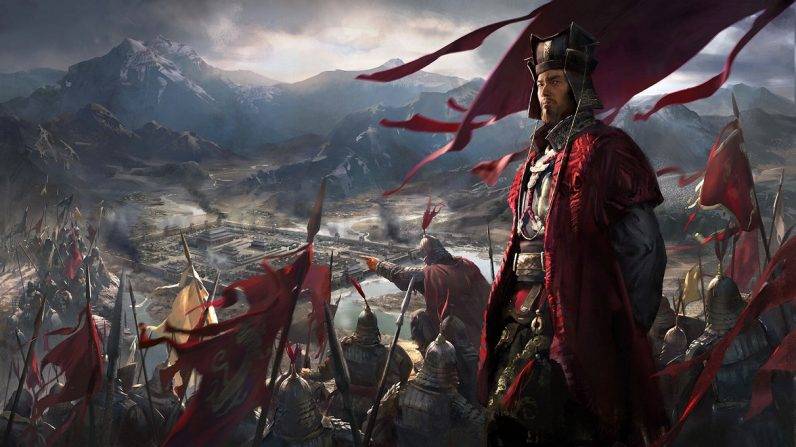 Regardless of your choice of the faction, the ultimate motto is to emerge as the Emperor of China. Players can expect a lot of similarities with Shogun 2 in this game. As far as the setting of Chinese history is concerned. It rolls on to split between Sun Wu and Cao Wei. In the previous games of Total Wars. You may not have come across the kind of stability as shown in this game. Although presuming it to be another sandbox. And it is hard to tell whether you will come across the three kingdoms or not.