There aren’t many video games out there today that can command the level of hype like the Grand Theft Auto series can. Ever since their first game released, they have dominated the gaming industry and constantly smashed new record sales whenever their games come out. Very few game franchises can claim to have even half of the success that the GTA series has had. The last game GTA V released to critical and commercial acclaim and instantly set record sales. 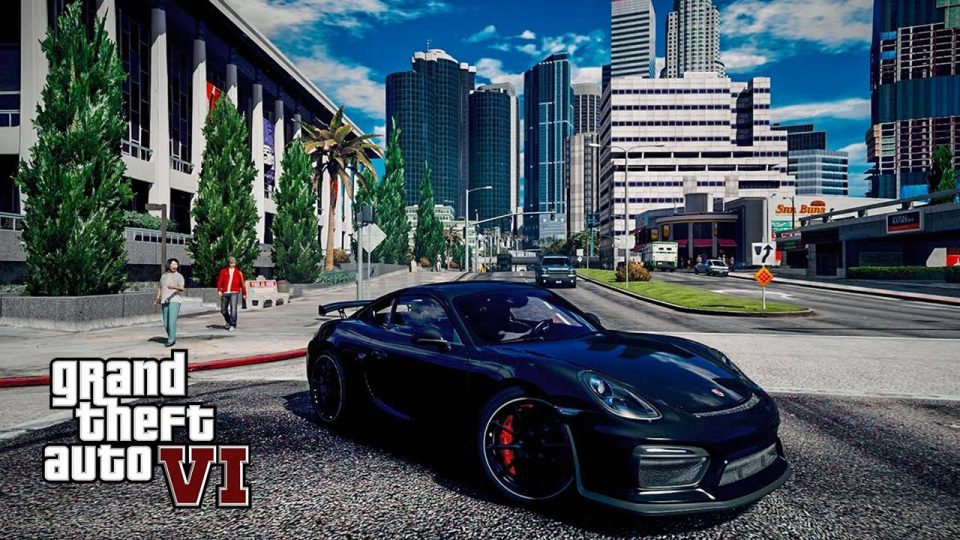 GTA V has officially made more money than the movie has made in the entire world and that is no small feat. Considering the huge gap in audience size between both of them. While gaming has come a long way to accept as a viable and serious activity. It cannot hold a candle to the sheer number of people who go out to watch movies. Yet GTA V made a staggering $6 billion in sales by selling over 90 million units. Though the game released in 2013, the game still active with hundreds of thousands of players playing every day. In fact, if you go to the steam charts right now. You will probably see a staggering user count of users playing right now.

Therefore it is no surprise that millions of fans all over the world would start frothing in their mouth after hearing that the GTA VI is on its way. In many ways, Rockstar Games is more secretive about their upcoming projects than most companies. This is extremely rare to find a real leak about their games. But, because we are huge fans, we have scrounged the internet in search of all the rumors. Leaks and news about the highly anticipated sequel so that you have a one way stop to update yourself with the latest information.

It has always been, Twitter and Reddit are the most common sources for GTA 6 release date rumors. In the series, The last game GTA 5 got launched in 2013 on the aging PS3 and Xbox 360 consoles. It sounded like an impossible feat, but Rockstar made it possible and released the game on age-old consoles before bringing it to PS4 and Xbox One. They took two more years before it finally landed on PC. 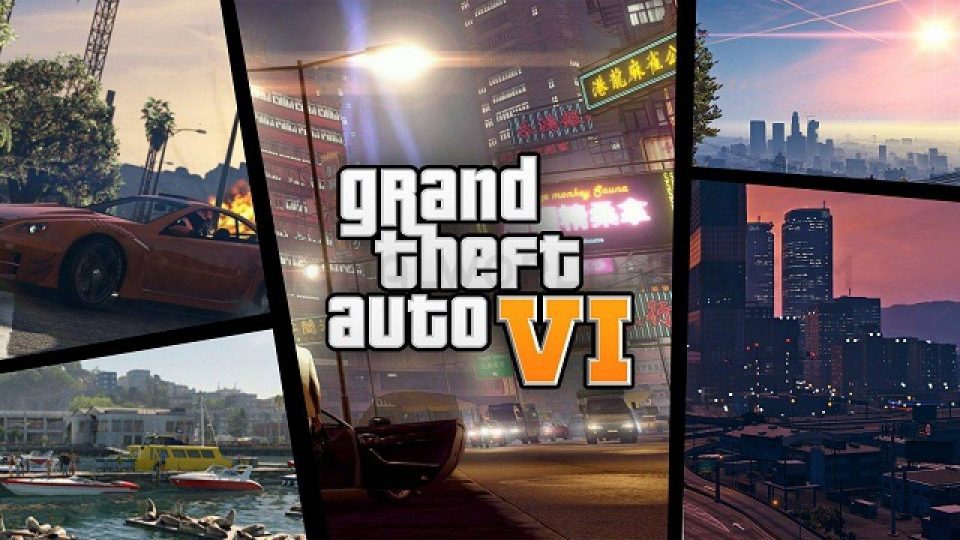 GTA VI first teaser trailers and more official information is expected to be revealed at E3 2020. The year 2020 is going to be one of the hottest in gaming history because it is also expected to the time when both Sony and Microsoft will make their next generation consoles official. PS6 and new Xbox the viable platforms for GTA 6 to get launched when it officially ready 2021.

Multiplayer on the Go

While the single-player campaign will once more be the most outstanding concentrate on GTA VI. The game will have a huge focus on multiplayer. The developers can now allow dozens of players onboard, playing the game from mobile phones through streaming and when they do so. It could create a massive underworld with lots of different characters. 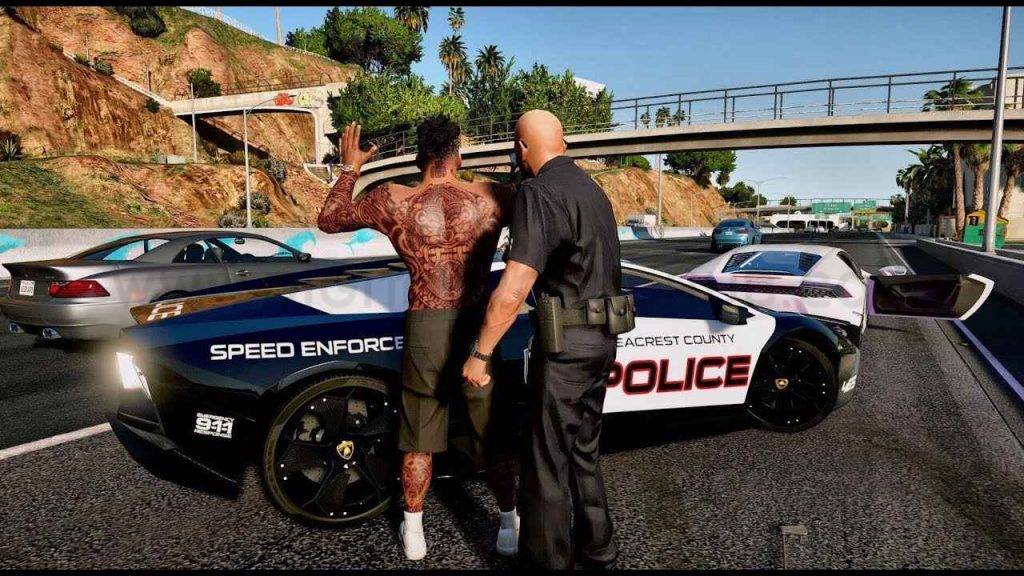 Ever since the World of Warcraft days, such an interactive and seamless multiplayer experience with massive maps or player count wasn’t witnessed. But GTA VI has all the potential to become the first game. Considering how huge of a map the game developers at Rockstar would create, it wouldn’t hurt to speculate that they will have enough space for players to get onboard on their 5G phones and do lots of tasks together, like a more improved and polished version of GTA Online, which had a good run for more than 5 years now.

Almost confirmed rumor is that GTA 6 will have a female lead. Throughout the series, it never focused on having a woman joining a gangster squad and shooting the hell out of everyone who tries to stop her from doing missions. Besides, the game often catered to the testosterone-filled men who love running over hookers in their car. Banging girls using the hot coffee mod. But a female lead would bring in a whole new game. 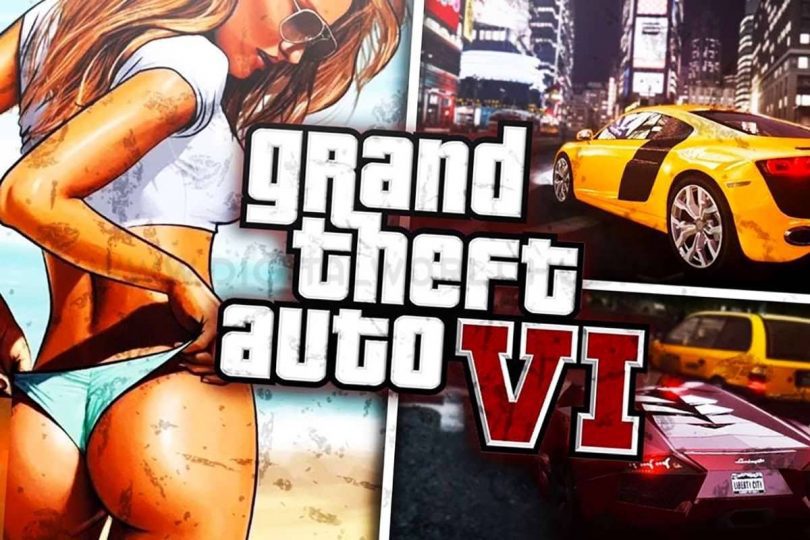 The girl will most probably have to be part of the gang, earn money and have her own storyline. But it may also lead to lots of different kinds of missions because of the gender change. There will be more people as part of the storyline, including other men. As it was with GTA VI that followed the lives of three different male leads.

Karan Johar Is Whom You Dream To Work With!