The movie saw was supposed to be ended seven years ago. The last part was saw 3d. Since it has become such a successful franchise. They don’t want to stop. The franchise is fueled up its eighth project. It will be resurrected in Halloween. 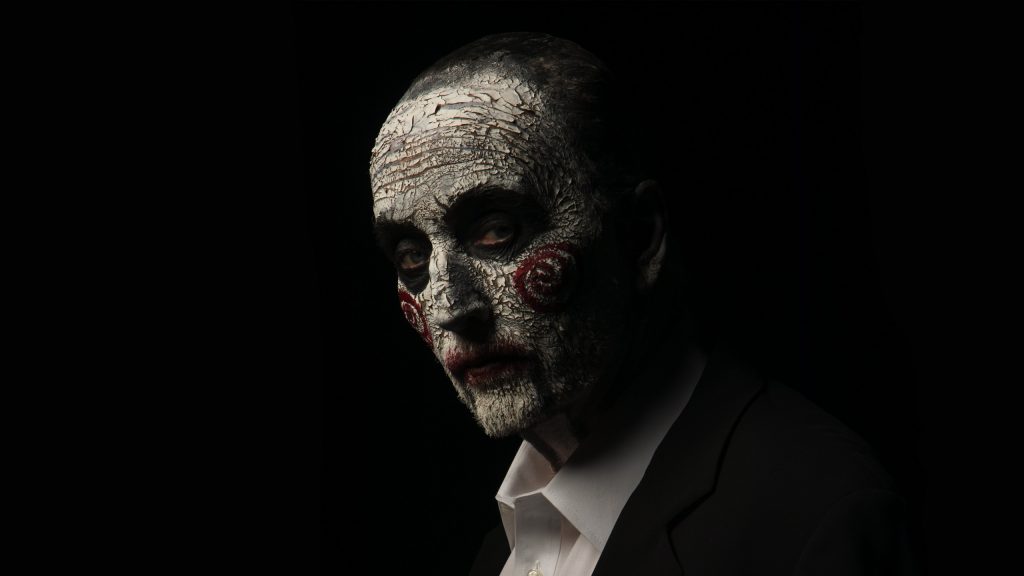 The movie is directed by Spierig Brothers. The brothers also directed “Daybreakers” and “Predestination.”  After the death jigsaw has started again. the story revolves around a new gruesome string of death.

murders and some horrible incident bring to mind the killing habits of Jigsaw. Although the character should be dead. The movie casts Mandela Van Peebles, Laura Vandervoort, and Brittany Allen. 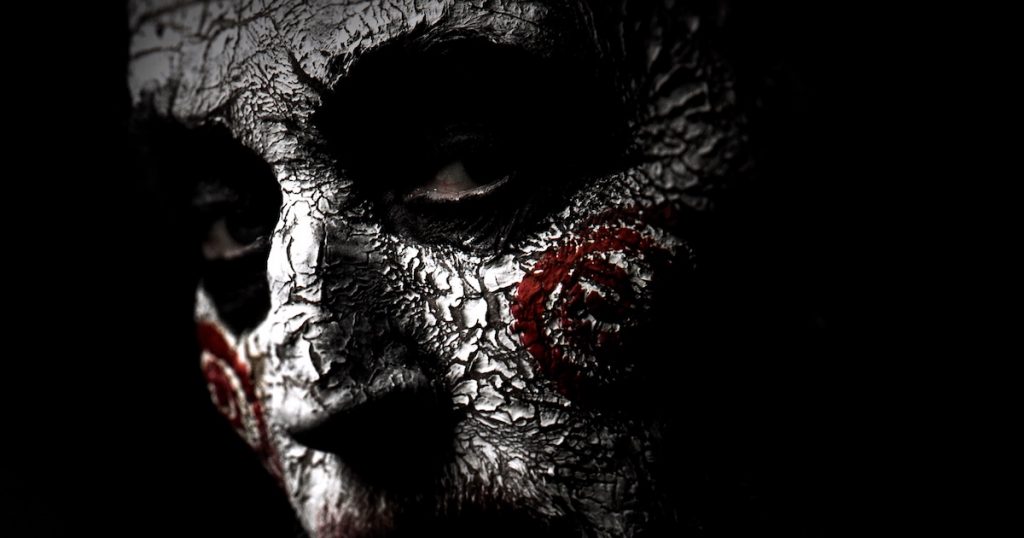 The trailer gives us the chills. And the first look at saw 8. After watching the trailer bodies start turning up all over the city. Covered with jigsaw marks. It feels like when his DNA and some audio recordings of the famed killer start turning up. 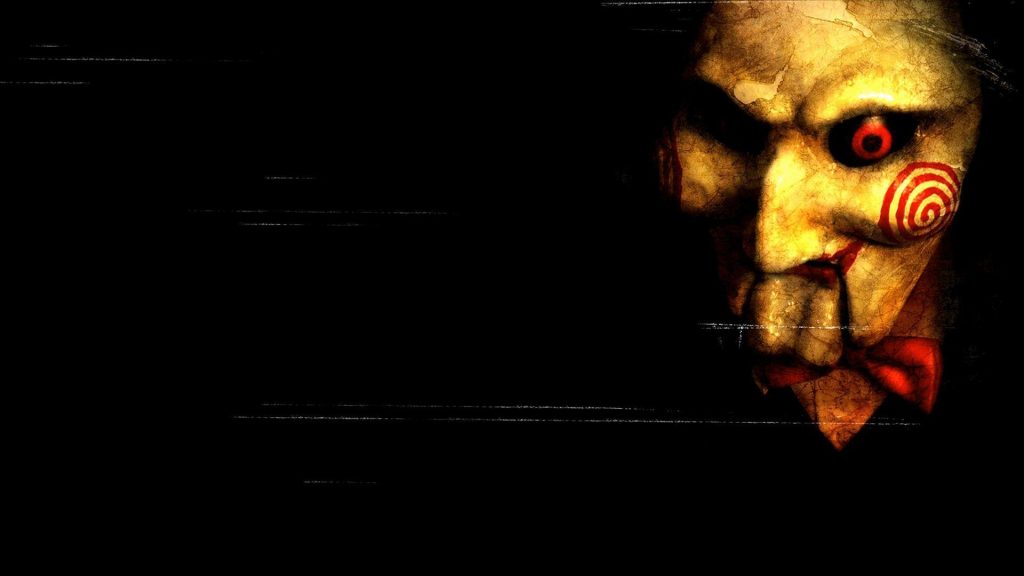 The game becomes more twisted. The trailer is based on some brutal cut scenes. Death traps can be seen all over the trailer. the special silo looks were super messed up.

saw franchise is one of the successful horror franchise.

it had already gained  $873.3 million worldwide. lionsgate is bringing its franchise back to the silver screen. it has also picked up the right season to release. it has scheduled to release on October 27, 2017. maybe it will be the biggest release on Halloween. 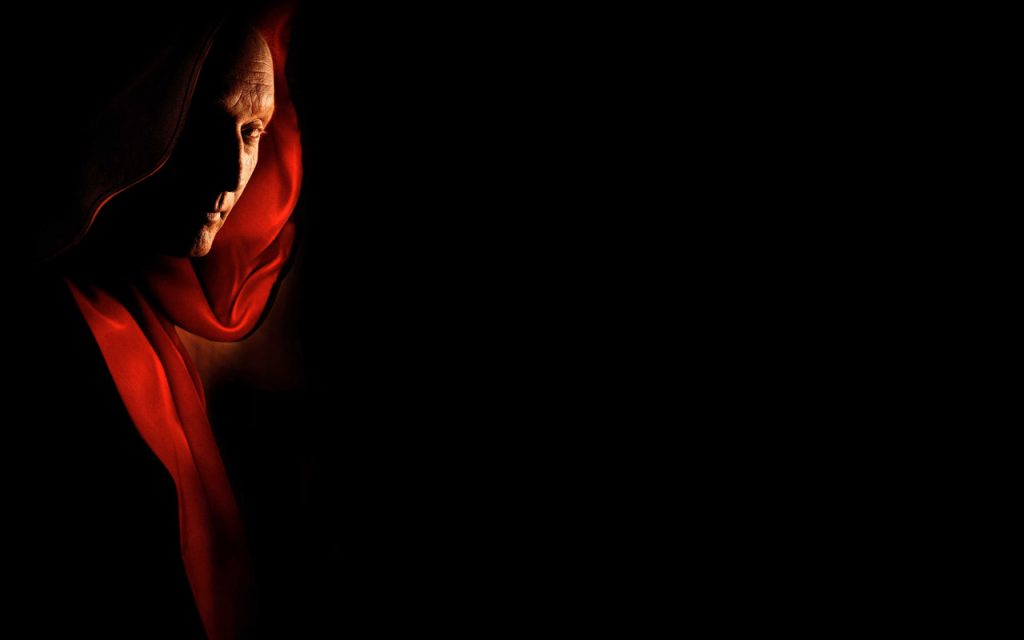 the first trailer looks simply great. the real deal would be for jigsaw is to goose the worldwide grosses (thanks to an expanded overseas marketplace) and get the entire franchises over the $1 billion mark in the global box office. the movie will have to earn $126.7 million worldwide. but it could be possible. the deal is done if the fans get the 9th installation.

Looking For The Best Games On Steam?

First Look Of Kangana Ranauts Mental Hai Kya Is Out