Hrithik Roshan shared his first look on Tuesday. He posted on Twitter.  He dressed in a simple shirt with a beard in a simple look. Definitely, Hrithik Roshan fans are super excited as hell. They all replying the looks super awesome. its a project of reliance entertainment. they have been working on it for a long time. Before Hrithik rumour was that aksay would play this role.

According to a report in Pune Mirror, Hrithik will be heading to Patna and Banaras for the next schedule of the biopic where he will shoot 10 days each.  Vikas Bahl is planning to recreate the three cities in Mumbai itself. anand is really happy that Hrithik is doing this film. He knows Hrithik is the extremely hardworking guy. he said  “I am happy that Hrithik will play me because he is the best choice for the role.His dedication towards his work and the kind of versatility he exhibits as an actor is very inspiring.  I feel that he will bring an emotional depth to my life on screen. said by Anand in an earlier interview. Super 30 will be released in January. the female lead is not been announced. The team had began the preparation in January and Hrithik had taken to Twitter to announce the new beginning. “On the auspicious day of Saraswati Puja and Basant Panchami, I am beginning my journey of Super 30 where I am playing a teacher for the first time. May the Goddess of learning bless this effort,” he wrote. 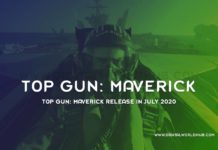 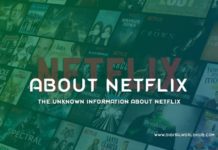 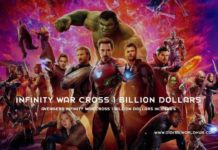 The Hollywood Movies You Should Watch In This Month

Sanjay Dutt biopic on the last day of the shoot