The announcement of Shenmue 3 one of the big surprises of E3 2015 resulting in the initial clamor of support. Which saw the Kickstarter campaign well over two million dollars within a few hours of launch. 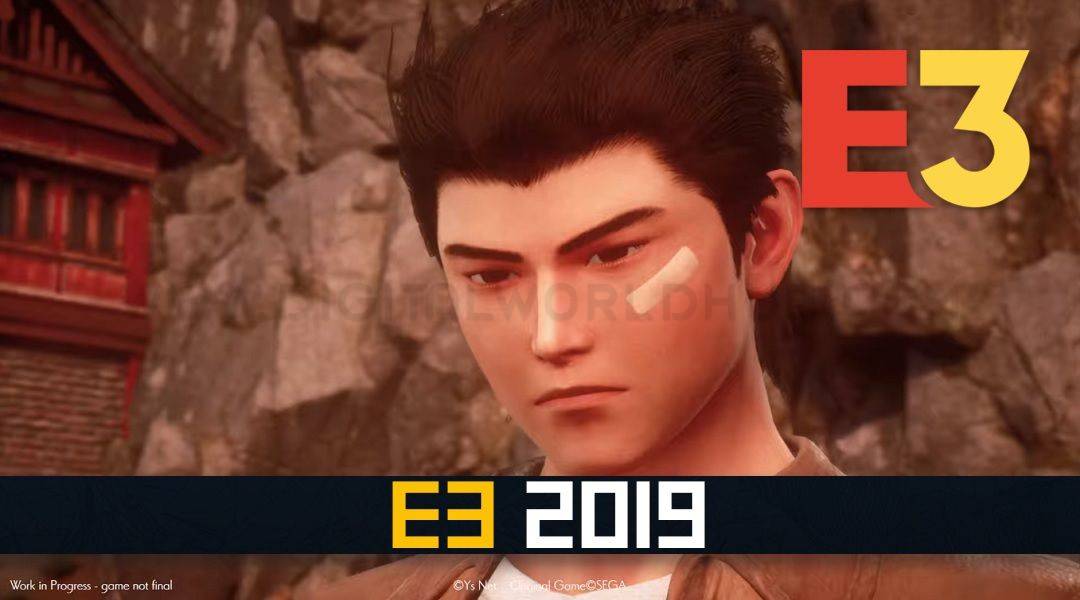 The total amount that Shenmue 3 is expected to raise is undoubtedly good news for the fans. The previous Shenmue games, and an indication of how much demand is going to be there among the series. But there is a distance from the target that Suzuki initially set. According to Suzuki, he recently said that he needed to raise about ten million dollars to make Shenmue 3 a grand success as an open-world video game. 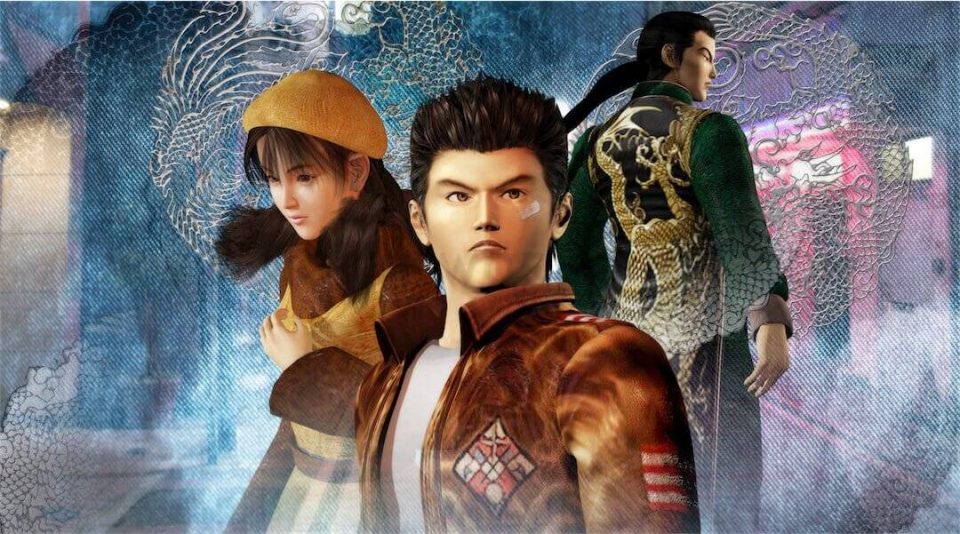 Within a few short months until the release of this game. We have finally got the opportunity to look into Shenmue 3 thanks to the new trailers that have been revealed. Especially, the one that came out during the Magic Festival at Monaco. It looks like the news about Shenmue will probably make a lot of people genuinely delighted. We have seen Ryo, Lan Di, Shenhua, and new or extended look into the pastures of Guilin along with the introduction of the other characters of the game. The cartoon sheen to the entire design is something that is worth remembering and keeps the original momentum of the game. For instance, the fighting also resembles the Dreamcast originals. However, the game looks exactly like what you would expect it to be and who can forget the sprawling budget of the original game.

The Shenmue 3 director Yu Suzuki was at the Reboot Develop 2019 in Dubrovnik. Croatia and created a panel to discuss more the upcoming game. He shared information on the world of the games and created a feeling and its exact presence along with the soundtrack. Quite surprisingly we have come to know how he tried to achieve the feeling of ‘similarity’ as compared with realism. Even if the world of the game may not be real China, it still feels the same. Furthermore, he went on to talk more about the economy and the way in which the systems are connected to it. 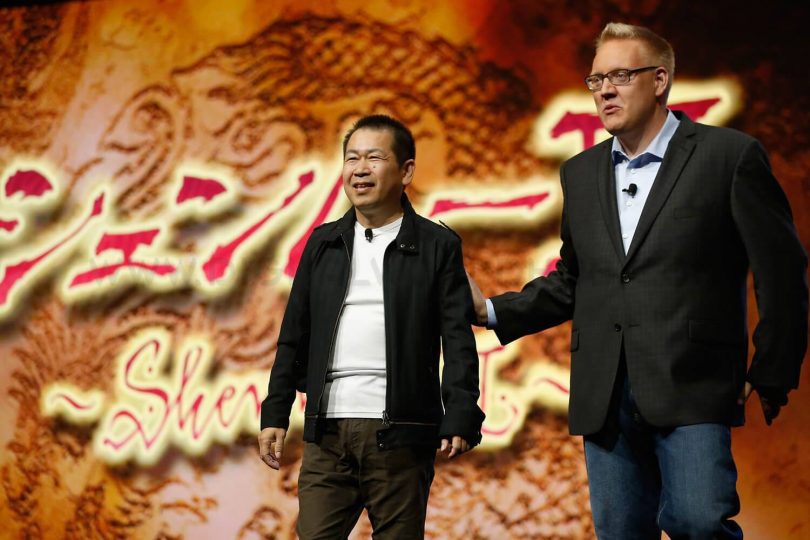 For instance, we come to know about the prize exchange system in Bailu village. The tokens earned during gambling and the minigames can be spent here. As you earn the tokens, you can use them at the prize exchange and sell the prizes you do not need at the pawnshop. Apart from this, you can buy skill books or get them while exchanging the prizes.

We also come to know about the availability of battle difficulty modes that also cast an impact on the complexity of the controls. For instance, you can practice in the dojo against the wooden mannequin, compete in the matches. And spar against the opponents that are human. While enhancing your level in the dojo. It will assist you to clear the combats in the story and you can swap between the story and the practice. 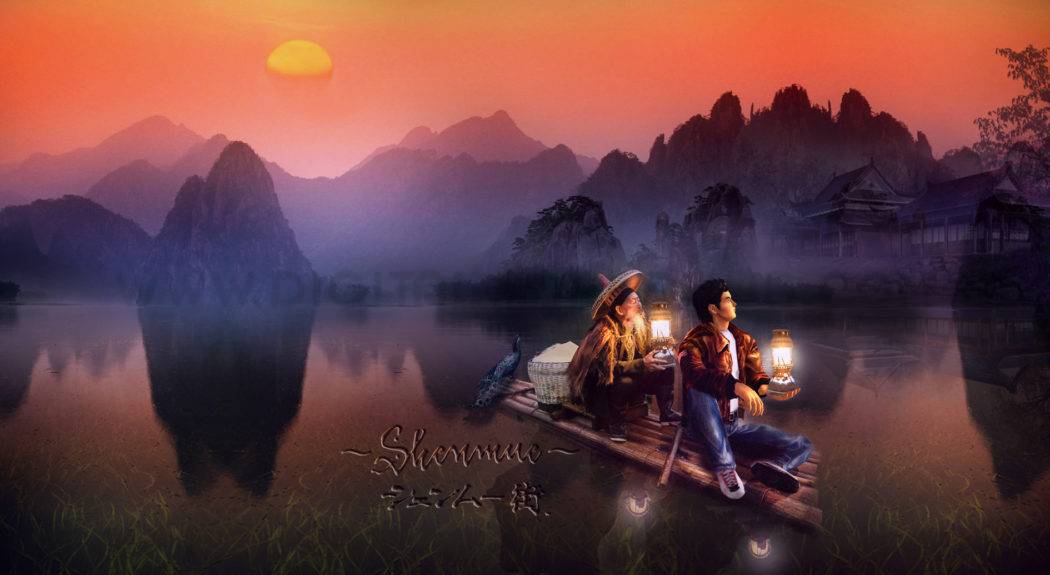 As far as the minigames are concerned. You have the cache, the UFO catcher and a punching game with a stress on the mechanical games. In addition to this, there are a few electronic games that allow you to win the tokens. The forklift revealed lately is slower than the original game. But properly integrated with the storytelling of the game and its crucial path. The director of Shenmue 3 concluded by saying that the style of the game has changed drastically from although he still feels that people are going to like it. And the game is still going to have the feel of Shenmue the original in Shenmue 3.

Best 5 Gaming Laptop You Can Buy

The Game Returns Your Memory