Deepika Padukone & Ranveer Singh Getting Married By The Year End?

Ranveer and Deepika wedding reports are coming again. They are getting married at the end of the year. Ranveer and Deepika parents meet and greet together. The wedding preparations have begun in full swing and both families are currently scouting for wedding locations in India and abroad. An unknown source said traditional Hindu ceremony with the couple tying the knot in the presence of only close friends and family. 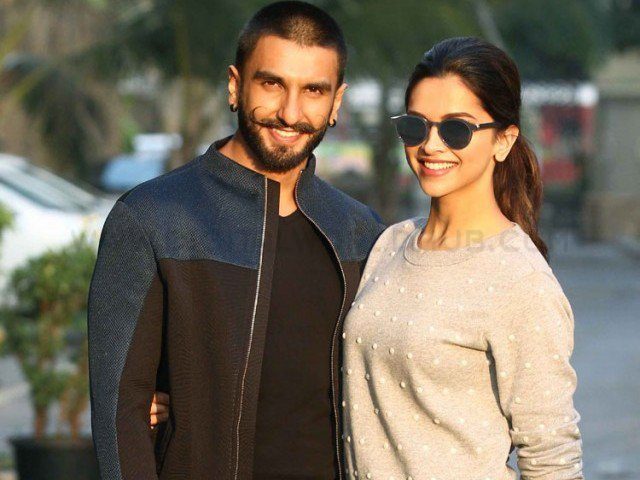 The couple is still deciding if they want a reception to follow the source said. But the controversy started growing as Twitter just did not believe it. The reports are like that Deepika and Ranveer went on a vacation with their respective families to the Maldives. And back then it was also reported that the couple will return after their engagement. Which will be on Deepika’s birthday. 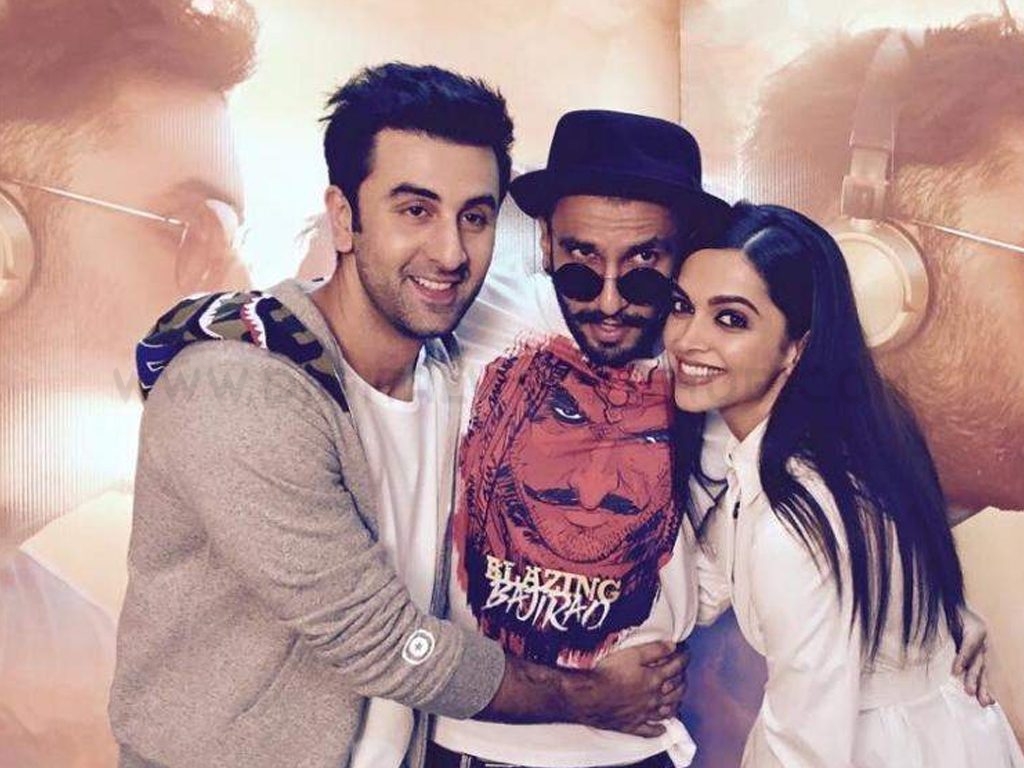 After that, a spotboy said that Deepika received an expensive diamond set and a Sabyasachi sari as a birthday gift from Ranveer’s mother. Thay also came together at the screening of Padmavati with hand in hand. Right now Ranveer sing is shooting for the movie Gully Boy and has also signed up for Rohit Shetty’s Simba and Kabir Khan’s ’83. But Deepika did not announce anything.

According to the genuine sources, Ranveer Singh is currently filming Gully Boy and has also signed up for Rohit Shetty’s Simba and Kabir Khan’s ’83. Deepika Padukone hasn’t announced her next project yet. Sonam Kapoor’s Anand Ahuja’s wedding is surely going to be the biggest wedding of the year. Theirs’s still not been the only celebrity wedding on the cards. According to the reports.

Deepika Padukone’s team has confirmed her marriage with ‘Bajirao Mastani’ with Ranveer Singh to take place around November.

Though there has not been any official announcement regarding the same. The two families have reportedly met and zeroed on a date in November. Also, Deepika’s staff has reportedly claimed to have been told to not take any leaves during that period. Predictions about Ranveer Singh and Deepika Padukone walking down the aisle in 2018 have been quite rife. There have been reports that parents of the ‘Bajirao Mastani’ couple already have chosen certain dates for their D-day. Reportedly, the dates are likely to fall between September and December. 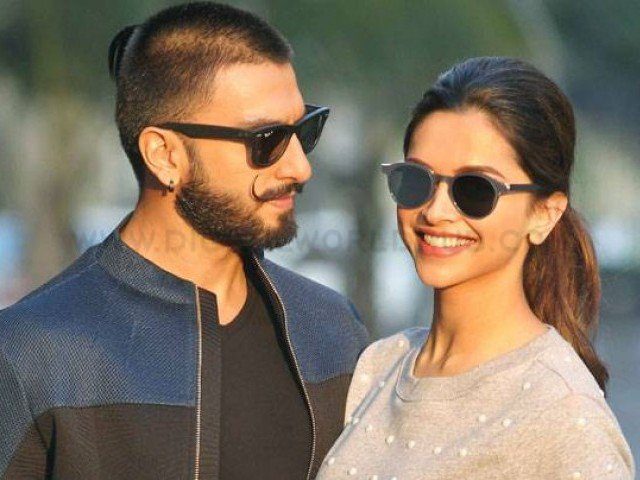 DeepVeer” might actually become neighbors to the much-adored couple “Virushka”.

They have spent some time one of the flats in South Mumbai. That is situated beside Virat Kohli and Anushka Sharma’s residence. If the reports are to be believed, the two checked out a grand apartment which was put on sale.

Now if we go or the rumors it seems completely logical for Deepika and Ranveer to find a place of their own. Moreover, it will be interesting to see if the two of the best couples in the industry turn out to be neighbors! but Deepika and Ranveer did not make any official announcement regarding this issue. So they are avoiding this issue completely. So, if there is an announcement in the future, people will be hearing him shouting from the rooftops.