Almost eighteen years have passed since the release of Shenmue 2. And for a long time, it seemed that we would not see anything else in this series of action and adventure. However, the excitement of the fans and the determination of the director Yu Suzuki. Along with the success of the Kickstarter campaign are going to finally bring Shenmue 3 in 2019. Continuing from its predecessor, Shenmue expected to continue the story of teenage martial artist Ryo Hazuki. And his endeavor to search his father’s murderer in China of the 1980s.

The thoughts in the people’s mind that Shenmue 3 is a distant hope is now going to end. As the audience will get the opportunity to experience. And enjoy the game again in August 2019 with improved graphics. No wonder the Kickstarter campaign has contributed greatly towards the development of Shenmue 3, which is going to released in 2019.

After several years of waiting, Deep Silver and YS Net have finally announced a concrete release date for Shenmue 3 at Gamescon 2018 and the launching date for PC and PS4 is August 27, 2019. The following trailer is going to reveal a lot about the game. The game originally pegged for release in December 2017. And the release of Shenmue 3 further postponed to 2018 before being again delayed at Gamescon to another window date of August 2019. However, the sugar coating on the bitter delay was another trailer that revealed the enemy Lan Di’s return. 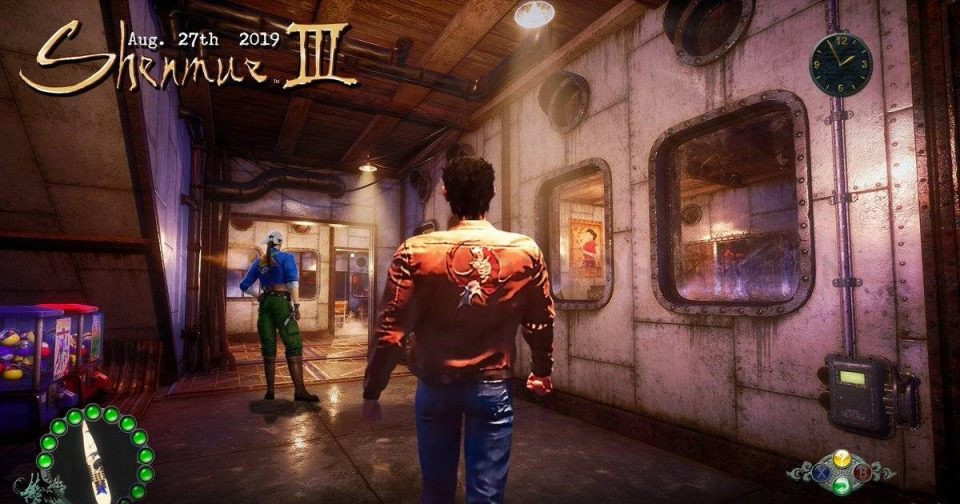 For anyone pledging with the Kickstarter campaign, the push in the release date may not come as a surprise. For creating such a massive game that creates an expectation of a large amount on the shoulders, delays are only normal. The present release time mentioned by the developers should also be taken with a pinch of salt.

Game is now in development so system requirements may change without notice. We thank you for your understanding. 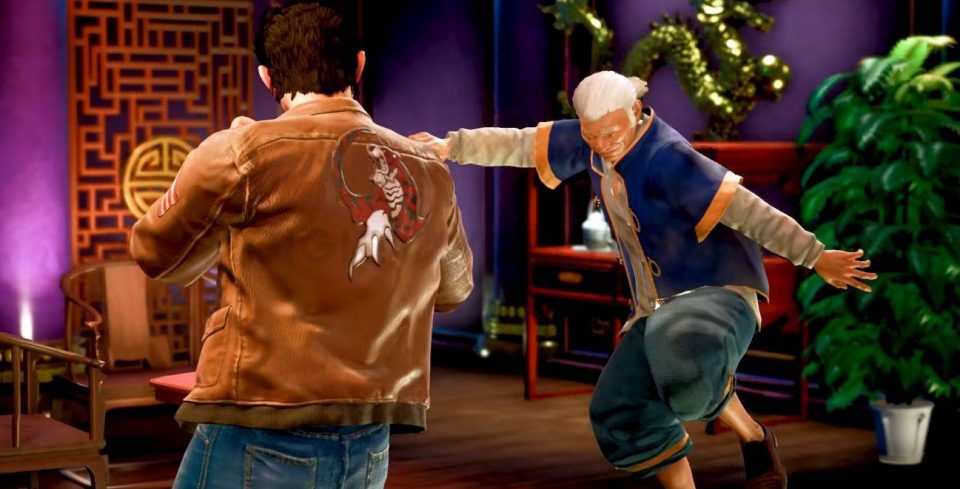 Gameplay We Know About

Although we have not seen proper gameplay of the third outing of Shenmue, the creator of the series Yu Suzuki provides us with plenty of exciting details since the announcement of a dream project. The next adventure of Ryo is going to be open-world and drops him in the riverside of Bailu, which is a humble abode equipped with distinctive temples, shops, and minigames for the players to enjoy and offers the gamers rewards such as special bonuses and items.

Ryo will be able to make the necessary phone calls to his friends back in Japan while building the relationships in the past games through alternative conversations. It is not clear whether it is going to create an impact on the stats of Ryo, but it is going to be a nice bonus for venturing into the beaten path. As far as the combat is concerned, we have short glimpses through the pre-rendered screenshots and the development diaries of the small minutes. 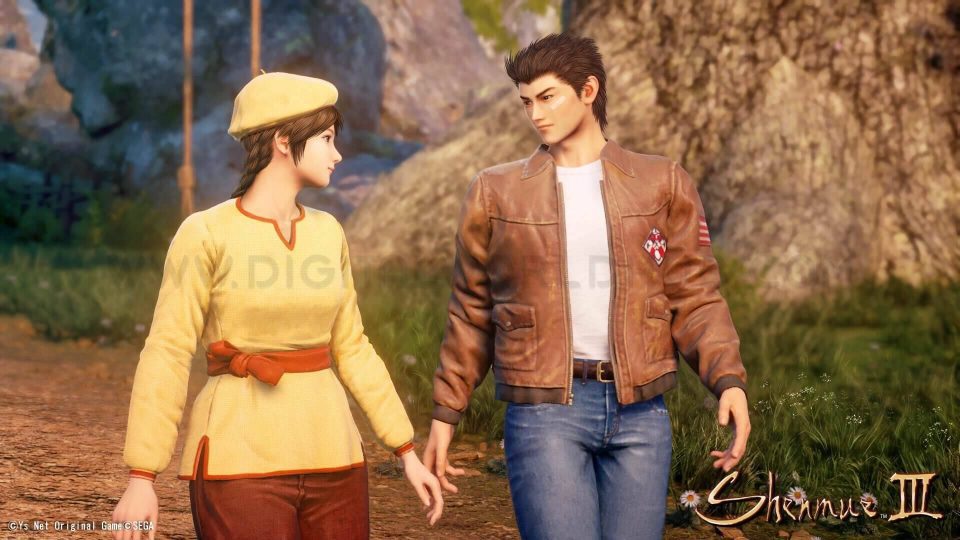 The fans of Shenmue would love to know what they would be doing in the sequel. And Suzuki has already announced that they may need ten million to make the new game. Open world experience in the real sense even though he did not explain the exact reasons behind the same.

According to the trailer of Gamescon, we have encountered the gameplay for the first time. But the approach has been largely cinematic than usual. According to the trailer, we may get to see more of martial arts, talking. And exploration and Suzuki has confirmed that the Quick Time Events is slated to make a return.