Everyone used Wi-Fi from home, now. But sadly, the momentum of the Wi-Fi has slowed even after a few days, although it feels good. Keep in mind that Wi-Fi is a radio wave that spreads over a short distance, and smartphones like it accept it. If there is the obstacle in the spread of the wave, it will be slow. So do not disappoint to follow some things. See, the slow-down problem of Wi-Fi has been placed overcome. 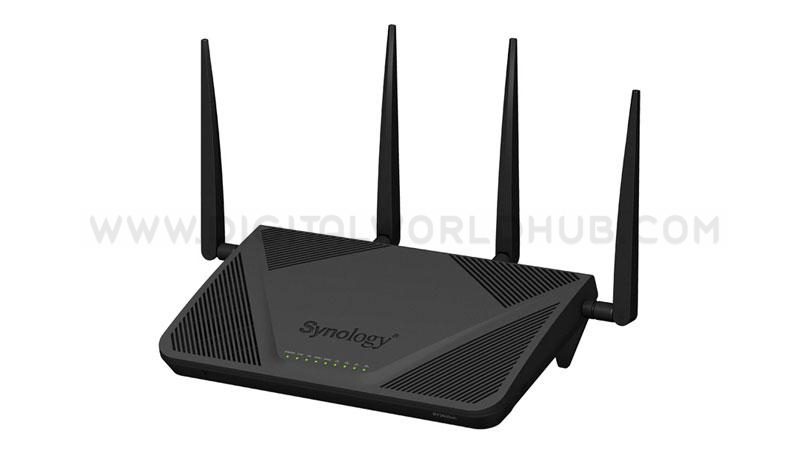 Do not keep router in a closed

To protect the expensive router from dust-sand, water or break, maybe hide the almirah or somewhere. If you do this, you will not get radio waves. Internet speed will slow down. Waves that cannot easily move through closed doors or walls. So you will not get his full speed. So the router will keep in the open space so that the waves can spread uninterruptedly.

If your router has two antennas, keep one vertically. Keep the other parallel to the ground. This will cause waves to spread very well.

Do not keep the router on the floor

Do not keep Wi-Fi router in the room floor. These machines made in such a way that they wave the wave slightly downwards. So the wave from the router on the floor will not spread too much upward. As a result, your machines will get slow Internet. So keep it a little high.

That’s the most important thing. Keep in mind that some part of the Wi-Fi wave that comes in is absorbed. The router should keep in a place where the barrier is the minimum. You should keep in a special place where you can easily go and come to other places of your home. So the wave of the house can easily reach everywhere. It will not slow down.

Keep away from electronic appliances

Actually, it is normal that the router placed beside the computer so that the signal gets faster. But machines like televisions, radio or kitchen microwave react with router waves. As a result, it becomes weak. So keep the router away from such instruments. Now you see, the previous router is getting more speed than ever before.