I would say a lot of big things in small faces so please do not take anybody’s mind. The thing I write about today is how bad techniques of modern technology can stop and only good aspects can be used. Nobody will misunderstand that I’m asking to leave the technology, but I’m just asking to leave the bad sides. I can not go anywhere without technology.

Brother, there are some bad aspects to everything. A few days ago I heard the egg yolks or the problem could be true because I do not know, those who know what they said. So say whether or not you eat eggs, never!

Today, this technology is using the technology to the worst, the younger generation (but very wise, I think: -D) I am telling you that I use this technology in a lot of bad things. I’m not just telling the young people, show a sample of the stars as well.

How Technology Is Effective In Business

I read in business. I still do not have a real business. I do not know what it is like but in the book that there is the term “ethics” in the business. There are also things like social service, service to the country. My star’s mouth heard software called “SAP” about a quarter rupee or its price. The company that uses this ERP (Enterprise Resource Planning) software will need 600-700 people! No company in Bangladesh or after having brought this software, he had to leave 600 to 700 people in his company. I believe that software is very useful but those who have been employed should also think about them, whether it is ethics, social services, or service of the country. If thousands of unemployed like us are roaming around for jobs, then what will happen to others if the experienced person leaves the job? 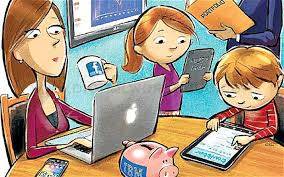 Do not blame the matter, now maybe you do not understand, but do not think 400 years, just 20 years from now, think about the people of the country.

I’m not the one to leave the technology, it has a solution. The companies that use software should pull people out of their jobs and open another farm and give them jobs there. It is not usually, think of yourself if you have an idea, what do you think of the country except the profit? But if not, the future will be like a Hollywood movie, people can not live in the world

The most harmful things about modern technology and the Internet are some bad videos. I do not need to lecture more about this topic, hope everyone knows it’s good or bad. Now maybe many people think that this foul would have given some good links to some sites without posting

There is no way to get rid of it manually, or I do not know. Only someone else can have a parent or friend who can stop it. 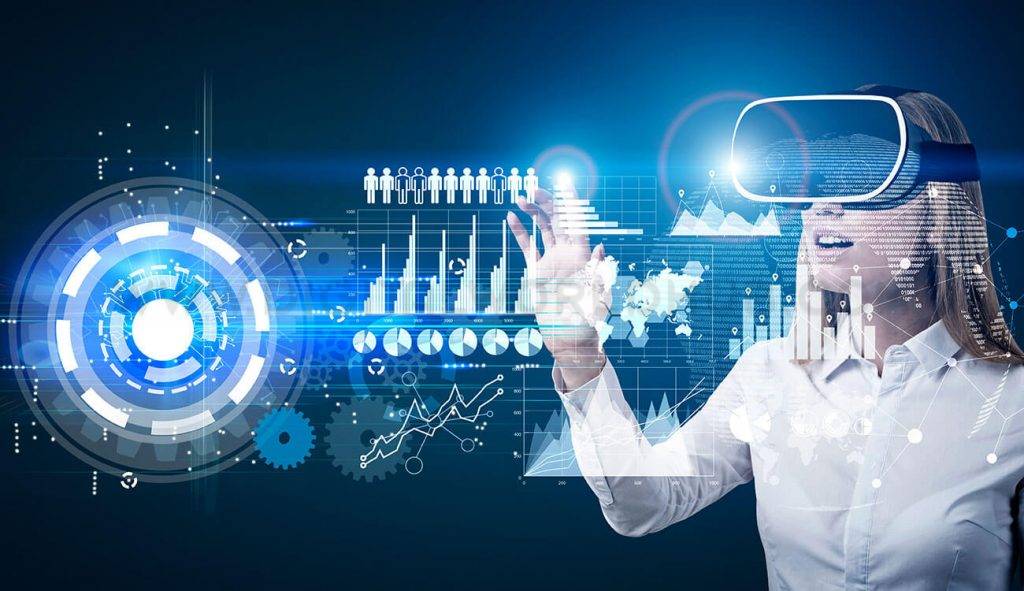 Oishi or TV shows learned how to kill his parents. This is not a big crime, but it is a small crime, such as kidnapping and rubbing. All of them have links to technology. They hear a lot of stories that plagiarism in the purchase of things that are seen in the online add-ons sale of old things. This crime is also on mobile.

However, to avoid these issues, the most needed awareness. Only a little bit aware of it can be able to survive.

See how the night after night talks to girlfriends. I also see how at glance play games for hours. I do not admit to doing this, a little less than studying is not good! talked like a father-in-law

Computer and mobile games entertain us. But there are some boys who do not see anything in the eyes except the games. One day you do not have to see eyeglasses. Games have a lot of damage to the eyes. I see the game crazy sticks Nea Darise, I also play games, so what would be the game to play all day.

Parents need to be aware of themselves, we need a lot of sports to keep our body healthy (not on computers, in the field: D) Outside air is beneficial for the body. Those who sit in the house understand very easily about me. So others do not do 10Son.

Those who are angry with me think that I have spoken a lot of foul words to them. The doctor said that he would eat nutritious food more often. After a doctor’s order, the same doctor again said that breakfast was off, that is, it becomes very thick. The use of technology is undeniable but there are some things that can be done with technology. The incident happened in the mouth of a big brother. 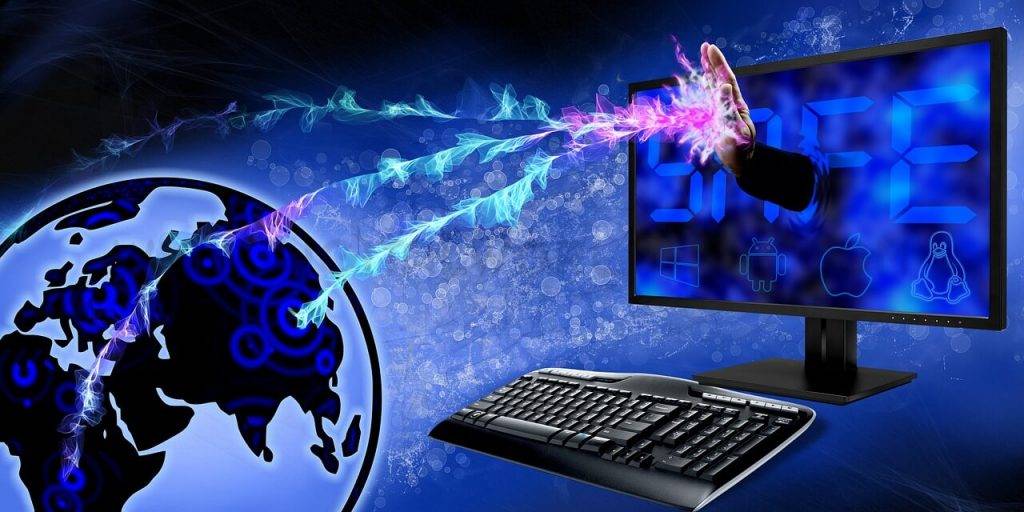 In other words, talking too much, talking on a mobile phone and driving, driving in the classroom and using the Internet to talk about the Internet. I did not talk so much.

Technology has given us a lot and has taken a lot of things and could not take anything if we could use it well. We do not understand the dignity of good if we do not have a bad side. So all things have some bad aspects and only using the best part will solve all the problems. There is no science in science, we can make this statement false if we want.