So that is a total 6 pints of beer or glasses of wine. Which gave it the strictest set of guidelines in the world. So now the researcher has linked the connection between alcohol consumption and different types of cardiovascular disease. The researchers from different countries have come together. So they have taken the data from 83 studies in high-income countries. And found an increase in all causes of death once more than 100g of alcohol is consumed each week. 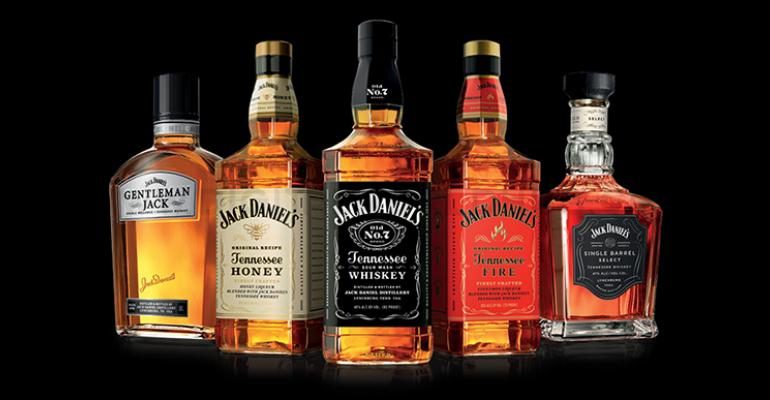 The data which are found recently have decreased the guidelines in England. And says that both men and women should not drink more than 14 units or 112g of pure alcohol in a week. It also compares to a person who owns less than 100g alcohol/week. So now a 40 year of old who consumed between 100-200g is likely to cut their life expectancy by six months.

So the drinking limitation of 200-350g alcohol/week would cut up to two years off.

The drinking of 350g alcohol cant cut your life to 5 years. A professor from the University of Western Australia and a co-author of the study said “An important message from this study is that optimal life expectancy is associated with a relatively low level of alcohol consumption (less than 100g per week) and that higher levels of consumption increase mortality risk.

The research founded alcohol consumption is linked to a lower risk of non-fatal heart attacks. So which can increase the potentially fatal cardiovascular diseases? Alcohol is bad for your health in any parameter or any limitation. So it is better to avoid it at any cost.

Healthy Foods You Must Eat Everyday