What would have been, if I could go back to the time machine easily childhood? The simple and straightforward life of Peyton Or if I were going to move in a leap ten years later, I would not have to suffer in education, is not it? But is that possible?

Many people have seen the movie Predestination that was released in 2014. How to easily get away with the time machine in the past years, how to see your child’s face in front of the eyes. Those who have seen it, have taken it, that these are mere science fiction! Actually, the past or the future can go again! Today we will find answers to the question. I try to understand the light of science – whether it is possible to travel time or not.

Time travel refers to simply being in the past or in the future. If I can go back to 2000 or move to the world of 2030, then I will tell him time to travel. It sounds as simple as the reality but it is not that easy. Yes, you read it! Not that easy, but nothing impossible! To know how easy time travel is, we must go deeper. It will be known that some theories of science on time travel. 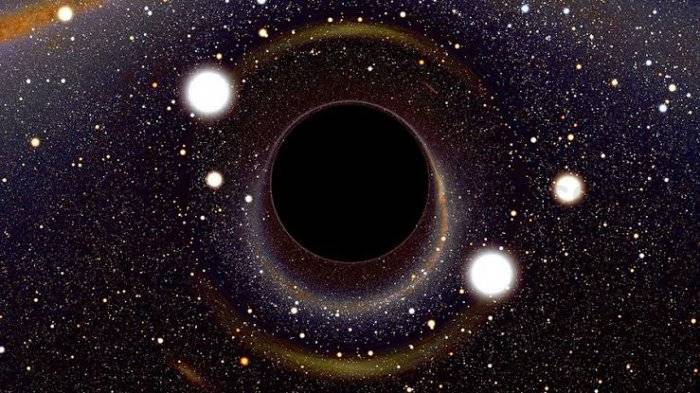 Let’s give a simple example. Think, you are watching the telescope one star, one hundred thousand light-years away on Earth. The brightness that you see at the moment is not the current state of the star. We see an object when it comes to light from our eyes. In other words, it took one hundred thousand years to get the light from the constellation which lived far away from one lakh light-years. If you are presently presenting the star as you see it at the moment, it is one hundred million years past from the star.

Now, imagine, just before the star was lost in the black hole, an alien resident lived in the world at 1 million light-years / second speed. Even after coming he will see the star in the same condition from the earth. Even a hundred million years later, the earth will see the stars be lost in the black hole. So what do we understand from this? The world’s inhabitants will see what happens a hundred years later, which is a hundred million years ahead of them, that event is close to the Alien in the world! 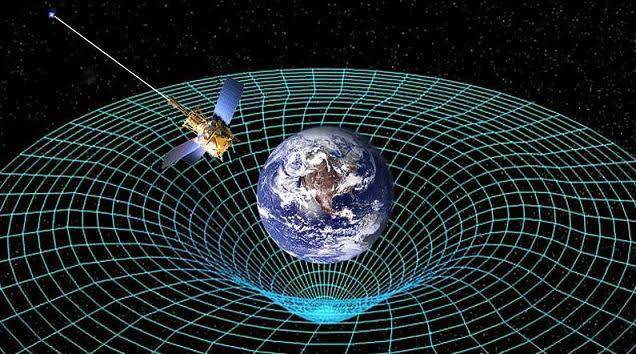 Now, there is a small problem here. For example, I said very well, the alienation will reach one million light-years in a second. But, is it possible at all? The answer is not possible. According to Einstein’s source, the speed of light is constant and nothing can be more dynamic than the light. As such, one lakh light-years cannot be crossed in one moment. So what is the way to navigate in the future? Let’s explain it easily and without any hesitation.

We get the position of a point by the XYZ axis. In other words, we used the Z-axis to determine the length of the length, the Y-axis to determine the height and the height. But to know the actual position of an incident, there is another need for the other dimensions, apart from these levels. That is the time. The fourth level is called Einstein Space-Time. Now, the universe has a space-time fabric spread like a net, with time/light flows. Since the speed of light can not be overcome, we have to find alternate ways to navigate our time. Explaining with a practical example. Take a notebook page.

Two different leaps in the bottom two ends along with the page. Now, with the middle of the page, what did twofold to see? The two of the holes are sticking together, so? Now open the page again. As far as the two holes on the open page, the folded page does not have to be mentioned. 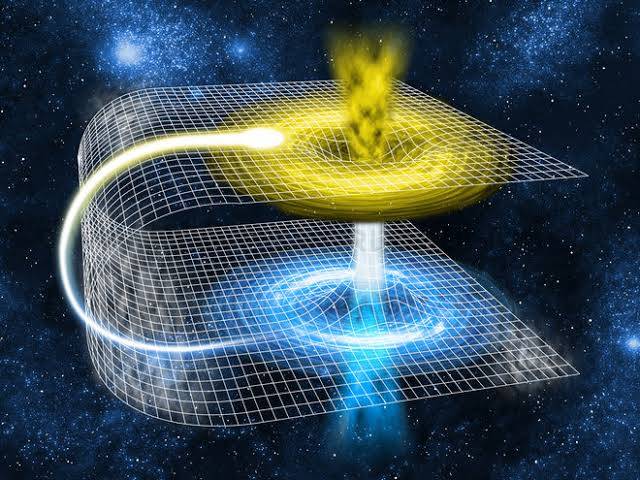 Now if we think of this page as a space-time fabric, we can understand that, although the two events are quite far away, due to the compression of fabric, it can be possible to bring two events at a very short distance. In other words, it is possible to get to the point where the point of view is often seen later, a shortcut can be reached much earlier. Based on this concept Wormhole or time tunnel concept has come up.

The wormhole is a small tunnel, which brings the two point-points of many light years away to the nearest distance through space compression contraction. Therefore, future travel can be possible without the speed of light traveling through the wormhole. The question might be, why did not anyone travel to the Warhol so far. The answer is, scientists, think that the wormholes in the universe sometimes appear for some time. Moreover, the diameters of the wormholes are less than one billion centimeters. So it is almost impossible to travel through such a small warming heart. So, future navigation is theoretically possible, but in reality, so far, the future travel technology has not been discovered.

Discussions about future travel were discussed. Let’s come back to past travel. So the past migration can be done in the same way through the wormhole, is not it? No, no. Here are two troubles. These troubles are called ‘self-determination theory’ and ‘grandfather paradox theory’.

If I go all the way to fracture in the future, then it will not cause any major natural problem. After coming out after vandalizing 100 years in the future, naturally, it will be 100 years later in the future. But the confuse is that in the past when there were some strange events. Think, if I go to George Bush on July 6, 1946, then how will I see Bush again? He died on the day of birth, is not he? Looks complicated too? The answer to this question is in two theories.

According to this theory, even if someone travels past, he can not make any changes in nature. Nature will not allow him to change anything. If someone wants to go to the Wormholes in the past, they will be able to see everything, but they will not be able to influence any event. Just like the shadow you have to be a visitor. So, there is no possibility of any conclusive change or paradox creation.

Considering, I went to the ’80s in the past and saw my grandfather muddy playing ha-Doo-Doo. Now, if I shoot my grandfather with a revolver taken by him, then I will come from where? If my grandfather dies in a child’s age, then he will not get married anymore. His son, that means my father will never come here on earth. If my dad is not born then I have no chance to get born. But I’m here! Then I came from where! The Grandfather Paradox, due to the turmoil in relation to past tourism.

This was a discussion on roughly the time travels. Maybe in the XYZ axis or one day time, people can use it for their own travel. In terms of the multicultural advancement of science, I can say that if it is not possible now, maybe that day is not far away!