Today’s small computers are becoming increasingly strong. Cell phones have much more computing skills than your computer’s equivalent size of 50 years ago. With the reduction of computer size day by day, there is a need to increase its efficiency, and standing here is a huge problem.

Want To Make A Powerful Computer 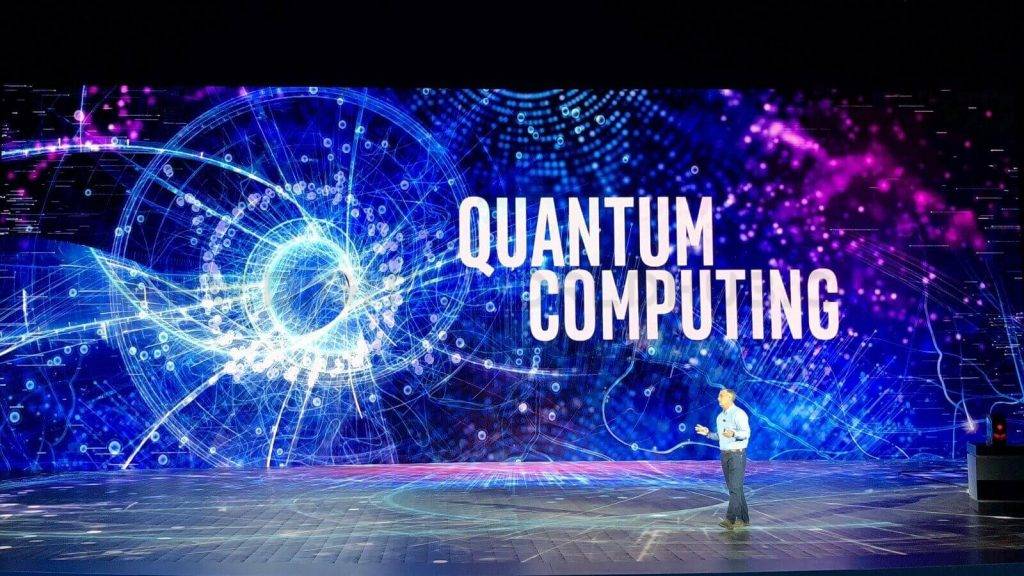 To make the size of the Kenona transistor smaller. One transistor will become one atom once. The computer will not be able to do exactly what it does now. But this is the latest computing system that will give birth to this atomic processor, and it will be called Quantum computing, whose processor will work faster than any of today’s high-power computers by millions of times. Do not you like to hear? Yes, more fun can be found if more details are available. So let’s know what Quantum computing is and how it works. 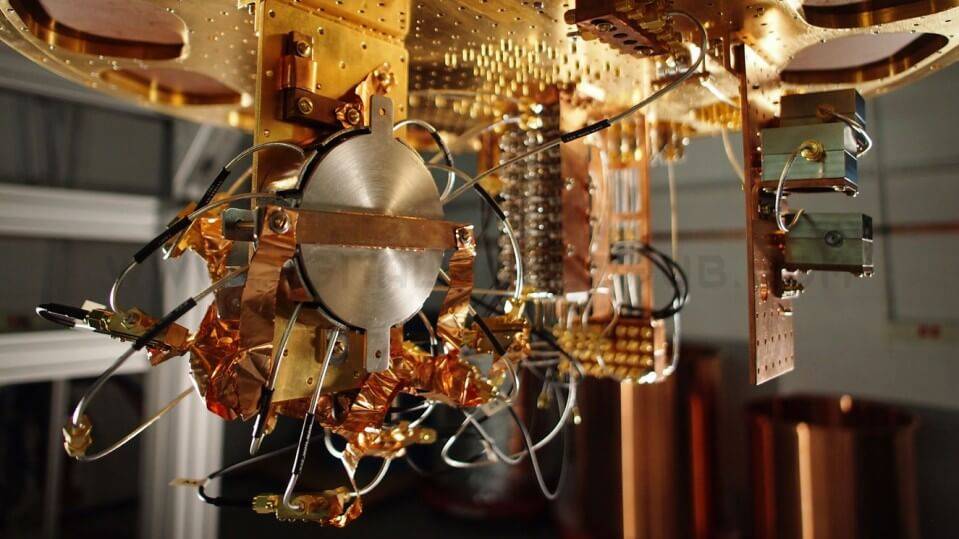 Today’s traditional computers complete two tasks and fulfill your computing needs. One is that they can store any number in memory and can perform simple processing (such as adding or subtracting) between these numbers. Again, they can solve any number of random numbers with each other, by solving a mathematical problem, and it is called an algorithm. These two main functions of the computer, the numbers are stored and processing the numbers, and they complete the computer with a switch called the transistor.

A Microscopic Version Of The Switch

The transistor can think of the microscopic version of the switch on your cell wall, which helps to burn or unwind your house fan or bulb. The transistor or memory transistor in your computer’s processor keeps on or off by any number. If the electrode is transmitted through a transistor, it stores (1) and stores it (0) if the transistor is turned off. And any number or letter or symbol can be saved using a long row of this one or zero, and this method is called binary method (hence the computer holds the capital A and retains 1000001 and retains the lower hand as 011 00001).

Each zero or one calls a binary digit or a bit and can save in 255 different characters in a row of eight bits (such as A-Z, a-z, 0-9, and common symbols). Today’s computers calculate using the circuit, it calls a logical gate, which is formed by combining many of the transistors. The biggest problem of today’s conventional computers is that they are dependent on conventional transistors. If it does not seem to be the cause of any problem, but the actual problem will be seen only when it is seen separately. There is no problem with the large processor, but when you want to create a strong processor equal to your fingers, the problem will come in front of you.

So let us discuss the real points of the problem. The desire to consolidate more information together in the same place means increasing the more transistors in the name of more one and zero stored ones. Today’s traditional computers can only do one thing at a time. When you try to solve the complex tasks with which computer, the computer will take as many steps and time to do that task. Previous computers had to do more computing than today’s computers to do any work and they used to waste more power. 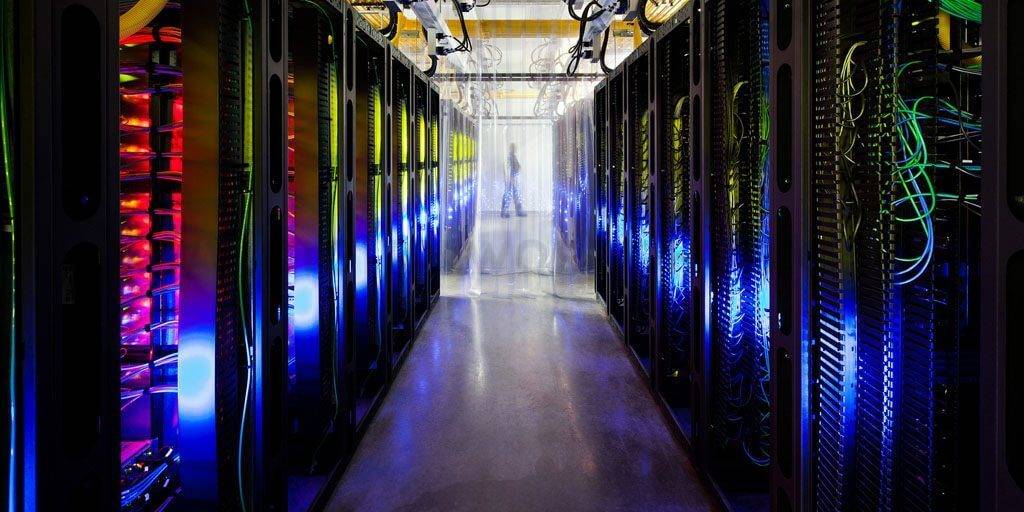 But today’s computers are becoming more powerful, and we can do more. Now the problem is that we can do these transistors as small. We want, but by shortening them, their size will once again be equal to one atom. And when the transistors become a single atom. It will not be possible to turn them on or off by using the same method. And for this, we will need Quantum computing.

What Is Quantum Computing?

If you have examined with light, you should know a little about the quantum theory of physics. Quantum theory is the branch of physics that discusses the smallest particles in the atom and atom. You certainly know that sometimes light bulbs behave as if they seem to be made of small particles. But sometimes it seems that the light bulb comes in the air through the waves. And this call wave-particle duality-this is a concept we find in a quantum theory of light.

It is really difficult to realize that there are things which are form in two forms at the same time (particles and waves). There is no such thing in our everyday life. One does not contain a bicycle and a bus type-together. But the concept of quantum theory is just such a sense of insanity. The most misleading example of quantum theory is known as Schrödinger’s cat – in brief. It is said here, imagine a quaint world of quantum theory where a cat or cat is alive together and dead.

Our Quantum In A Diverse Generation

How to get involved with the computer? Well, now imagine, we’ve been moving the size of the transistor from day today. But to be smaller, when its size will be equal to an atom. Then it can not turn on or off as it can be done in today’s conventional process. Because the power of an atom can never stop or streamed with electricity. In the meantime, the transistors will be in a situation where they are also at the same time and there is also an off. 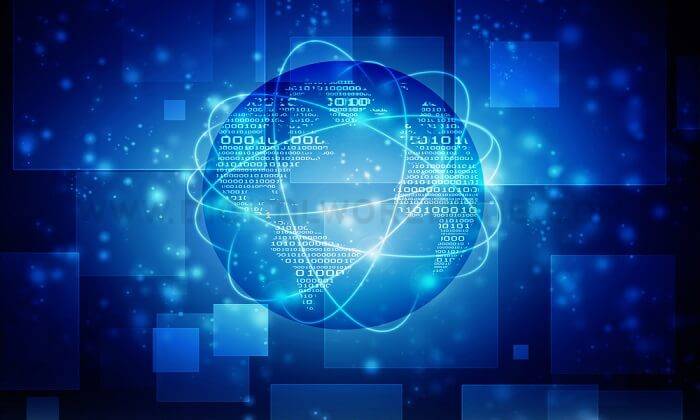 But now the biggest question is, is it really possible to do this? If possible, unlock will a huge advance computing idea that you might not have imagined so far. In the future generation, we must necessarily need quantum computing. Because today’s computers have the most energy to save a bit of process in them. And for this reason, computers become so hot and at the same time eradicating energy. So we must have a new concept computer.

Today works on any common computer bit, logical gate, algorithm. Quantum PCs will have the same features, just in case of typical computer bits. Quantum computers will have a quantum bit or cube which will work in a different way. Where a bit can save only one or a zero, one cubic can be saved. One or one zero or one or zero is the number between the two or the one or zero. So that it can save multiple favorites at the same time.

If this theory seems confusing to you. Think about the light, how can it move particles once again in the form of waves. Or think of Schrödinger’s cat, which is living together once again, or thinks of a car that bicycles back together. The ideal example of how Cubits can save multiple numbers at once is the ideal example of a superposition of physics. According to this concept, two waves combine to create a new wave, and this third wave carries the first and second waves simultaneously.

Let’s take a nice example to make it easier to understand. If you try to play the flute, then think that the bamboo tube has a permanent wave already in place. This permanent wave has the same all waves of all sorts. When you mix another wave with one by blowing in the bamboo. The waves already in the bamboo mix together and create a new wave. Just like the Cubits can preserve a number of delicacies as well as superposition ideas. 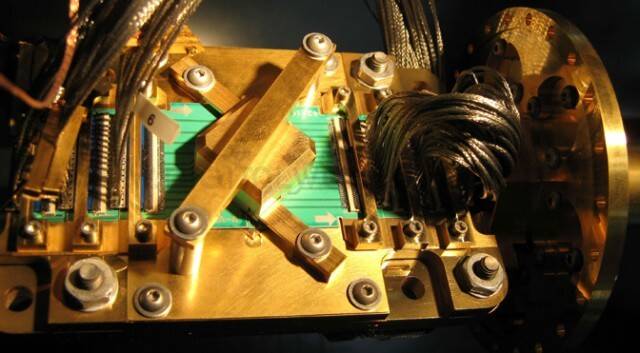 In the future maybe we can see Quantum computers. Quantum computing will help to completely transform our current computing experience. I know today’s topic was very confusing. It is really a very difficult task to present a very complex issue.

The Lost Technology Is The Hazak Lamp