After the discovery of the telephone, the researchers, scientists started thinking about the wireless telecommunication system. We will start from the second world war, not going to such a big history. Military use of radiotelephones in the period of World War II, ie in 1940. The inventor of this radiotelephone system was Reginald Fasten. 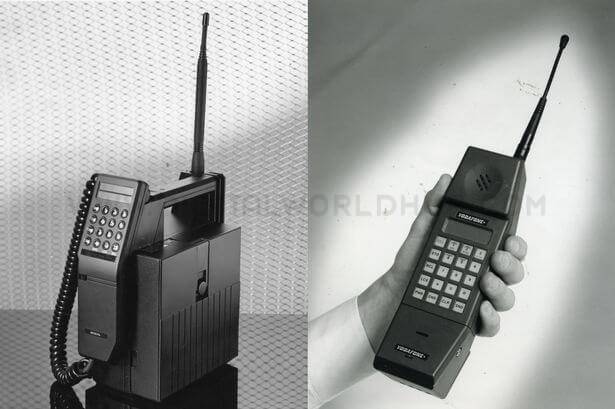 The most important communication device in the world has reached 41 years. On April 3, 1973, the first call was made from the mobile phone. Motorola’s senior engineer Martin Cooper made the world’s first phone call on cellular telephones for the first time. Then now it has changed in a completely global revolution. According to the International Telecommunication Union, released in October 2012, more than 600 million mobile subscriptions have been made worldwide. At that time the population of the world was 700 million.

Cooper said the first thing with that mobile phone with his rival Bal Labs researcher Joel Engel. Motorola researcher Martin Cooper and Joel Engel of Bell Labs worked differently for creating mobile phone sets. But eventually, the laugh of victory laughs Cooper. Martin Cooper was working in the Motorola company. At that time the Vice President of the company John Mitchell was a technician. One day he challenges Cooper in front of him and told that Cooper will the world’s first mobile phone and Motorola will the inventor. 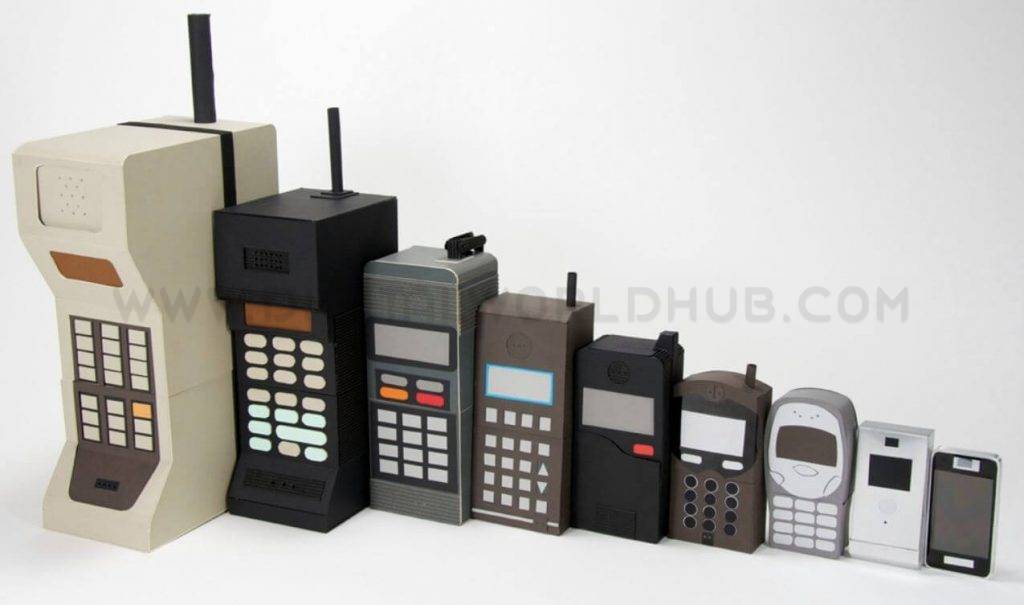 Cooper was proud of winning the challenge of John Michelle and his organization Motorola. Martin Cooper succeeded in making Diana TAC on April 3, 1973. It was not like the current light-size smartphones. The cellular phone weighing one kilogram of the sofa was 10 inches in length. Once the battery was charged 20 minutes could use. And also the time to charge the battery.

Once known, Brick phone or brick phone. Cooper’s phone call to a cellular network for the first time to walk on Sixth Avenue in New York City. The world’s first phone call was to receive by Bell Labs chief researcher Joel Engel. At that time Joel Engel was working to create a mobile phone in the cellular network. This is the first cellular phone talk in the world to call directly to Joel’s office.

‘Mobile Phone, Cellular Phone, Hand Phone or Mobile Phone Wireless Telephone Special Mobile money is mobile or “transferable”. A mobile phone is a name because this phone can easily use and used anywhere. Mobile operators divide their service areas into many fields or cells, such as triangle, quadrilateral, pentagon, or quadrilateral. Typically the hexagon shape seals see more often. The mobile services in each region are provided with a few network stations. Network stations are usually located on each corner of the cell. This is why it is also known as “cellphone” because of the number of cellular services.

Mobile phones can communicate with wireless waves and connect it to a large geographic area continuously. Not just talking, many more services can be accepted with modern mobile phones. An example is SMS or text message service, MMS or multimedia message service, e-mail services, internet services, inferred light or infra-red, blue tooth service, camera, gaming, business or financial software. The mobile phones that provide these services and some common computer-related benefits are called smartphones.

Dr. Martin Cooper and John Francis Mitchell, who is working at the Motorola company, are the first to regarded as the inventor of the mobile phone. In April of 1973, they successfully completed one kg. Be able to make calls through hands-on phones.

Many mobile phones have been using smartphones. In addition to talking, these types of phones are also being used in other matters.

Apple Has Launched A New Tool For You

How To Restore Your iPhone X In 3 Easy Way