After a year, there has been a huge change in demand today. Your work coverage has increased or you are not quite satisfied with the performance of your old PC. Although performance is a relative term! From my personal experience, when I used to use Pentium-2 processors, it seemed as if the PC performance increased a bit, I could have lived happily ever after! But interestingly, today’s day comes with the “Core i-Seven” of Intel, there is no peace! I know its performance cannot satisfy me anymore.

If your budget is low or your new PC does not have any kind of mindset, but with some hardware modification in your old PC, you want more performance than the current, so your best option is “PC upgrade!. Upgrading a PC is a bit of a problem in the eyes but with a little thought and correct decision, you can upgrade your old PC at the minimum cost and get the maximum benefit from it. 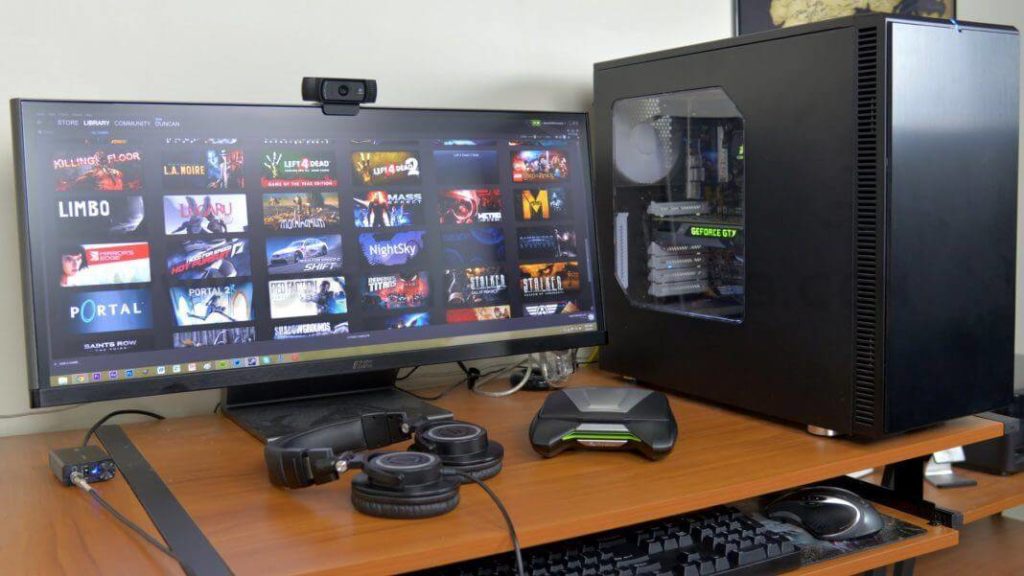 “Is it any hardware again?” Actually, it’s not hardware. It’s a small software that has a built-in little memory on the motherboard. Instructions on what your motherboard will support, how to run and configure other PC hardware and so on. If you want, you can increase your motherboard’s hardware support capability by updating this little software on your motherboard. But without any expert, this should not do without doing it. There is no way to buy your sweet motherboard if you have any problems in updating it. So be careful! However, the current motherboards have the option of recovering the BIOS, by which there is an unexpected problem while updating the BIOS, but you can go back to the previous BIOS setting. If you are not very experienced then do not do this work.

Many people are sitting in the shadow, do not you? In fact, upgrades of processor upgrades such as an upgrade, which greatly improve your PC performance. But what kind of processors are you using, it’s also a very important thing. If your PC is up to 5 years old, then know that you have to change the motherboard when you use the latest processor of this time. Although one thing has already been told, depending on what your motherboard supports, you can upgrade your PC by buying new hardware. However, if you are the owner of a very old PC, you will have to say that if you want to upgrade the PC to buy a processor, then you prefer the model of the processor.

This is the cheapest hardware that can upgrade your PC’s performance! Now it is the best upgrade option for those who want to get some extra performance from the PC, which is less than the price of the RAM, but the price of RAM is relatively low due to the upgrade of the PC. However, since today there are so many bus speeds (1600 MHz to 2000+ MHz) DDR-3 RAM is available. So you have to tell your motherboard.

Decide to upgrade to RAM, considering the type of key, how much and maximum RAM (megahertz) ram. Because there is no support for DDR-3 RAM on the old motherboard. If you have support for DDR-3 RAM on your motherboard, make sure that it supports the maximum bus speed of RAM. Considering these factors, decide to upgrade your PC by purchasing more bus speed RAM.

If the motherboard is supported by the current interface (data) motherboard, then you should tell that the new hard drive will be used as a primary in PC, but install the operating system to install a dive of that hard disk drive. The computer performance will grow somewhat. Also space! And drive the hard drive’s drive to the operating system (such as Windows), keep the size of the dive one big. It has many advantages, which hopefully you can understand later!

But if you think about the performance of the PC and the budget is too much, then you can say, most of the time, you can take the latest technology SSD (Solid-state drive). However, since SSD (Solid-state drive) is not yet available, its price is relatively high. But considering space and performance, there is nothing better than this at the moment. In this case, hope that your PC’s motherboard will support it. 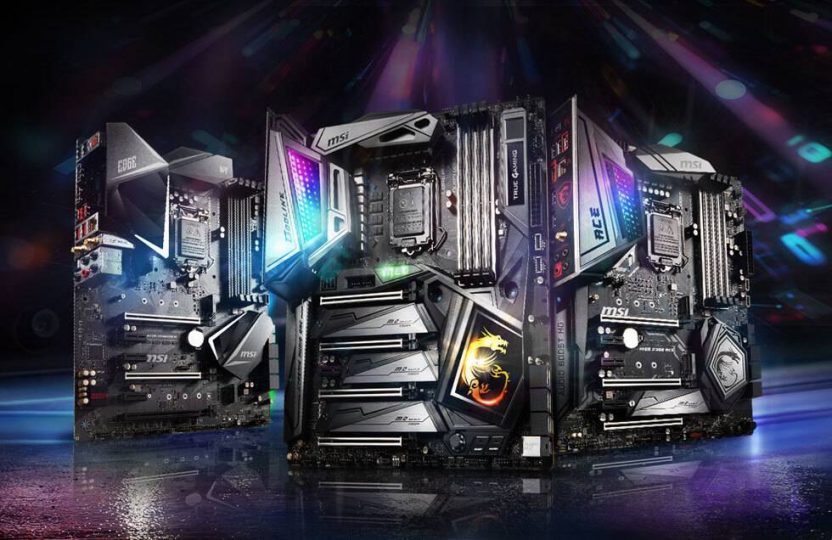 The disk drive that you use with Casing is considered as a complete optical drive. If you use a CD drive, a DVD drive or a DVD writer, then they say “optical disk drive.” If you use a very old PC, hopefully, you’re still stuck on a DVD drive. At present, where Blur is going to take a seat on the disk market, there is at least a DVD writer, not a few presidios issues! And so if you think you’ll update, you can buy DVD Writer right now.

According to me, very few people have thought of upgrading it. But I would say that if you are buying a good graphics card and Blu-ray drive, then buy a sound card of rough quality between 4/5 thousand by avoiding the motherboard’s built-in sound chip in the box. But if there is no good speaker, then buying such a different soundcard is nothing more than mourning the money!

Whenever you add new hardware when you upgrade your PC, a question comes first. And it can your old power supply provide enough energy support to your new hardware ?! If you are buying a new motherboard, remember that your power supply is enough capital to get your motherboard. Although the old motherboards use 20 pin power connectors, the current motherboards use the 24-pin power connector. If you do not have a connector in your power supply, then buy a new power supply for you! But not only think about the motherboard connectors. The other hardware on your PC using the kind of connector, how much power is used – these things also need to be considered. With that, if you use some new hardware in your PC in the future, keep in mind that buying and upgrading supplies is also possible in advance of the Power Requirement.

Hard Disk Or SSD Disk Which Is Better For A PC?