For a long time, the world is in a dichotomous discussion about “Windows or Mac”. There is no end to the debate over this. There are two advantages and disadvantages to both platforms. Windows PCs can be bought at a comparatively lower price.

On the other hand, the wonderful iMac, MacBook, and their Retina Monitor are the first to look like, there is no way to deny it. Let’s see if there are any reasons for buying Windows PC or Mac.

Even if you buy the least expensive Apple Mac computer, you will have to pay at least 500 dollars (at least 50 thousand takas in Bangladesh). You can also get only the CPU. Mouse, keyboard, monitors to buy separately. On the other hand, you can buy a Windows PC custom made of this kind of or better configuration at a lower price, and you can take it. And Apple’s cheapest laptop MacBook Air will cost $ 1000 from your pocket.
Diversity

Officially MacOS-powered computers make only Apple, and they do not typically leave more than two-three models in the market every year. Another thing is that almost all of Apple’s computer designs are similar in the series. But every year Apple upgrades their performance. So your choice of option very limited. No matter how much the budget is, you can not go beyond a limited number of Apple models to buy Mac.

Windows PCs will give you complete freedom. Microsoft has signed a contract with user make Windows PC. Even if you do not install the software on your PC, you can install Windows and buy the desired PC. There are numbers of the model of Windows PCs come out every year.

MacBook laptops or Mac desktops are very limited in terms of customization. You can not make any customization out of RAM and storage.

On the other hand, Windows PCs are highly customizable by users. Intel, AMD’s processor, and ARM platform’s Qualcomm chipset also run Windows OS. As a result, you can customize as well as customize your PC.

If you are using technology, you have noticed that Most of the people Talking about the word “Apple Ecosystem”. Basically, it implies that Apple devices such as iPhone, iPod, Watch, Mac, TV all offer some common cross-device features, which makes your user experience easier and better. So using Mac, you can take advantage of most of Apple’s other devices, which is not possible on Windows. Microsoft has an ecosystem. But Apple’s ecosystem is far stronger than that. 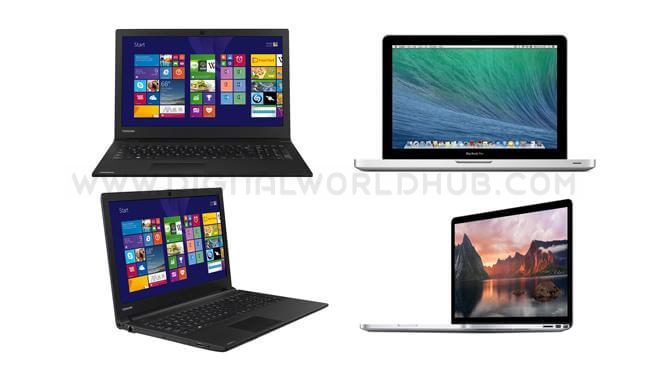 For MacOS, Apple offers some free-of-cost software such as iMovie, Garage Band, Image Capture. For video editing or music compositing, you cannot work without buying a separate professional software. Some free software programs like Windows are built-in/downloadable, but their functionalities are relatively basic.

Windows PCs come from different manufacturers, so many software installed by those companies on the PC is installed. This kind of software is called bloatware. Most of them are not very useful to users. Moreover, if you install Fresh Windows, Microsoft offers some automated promotional games and apps. Uninstalling it is very irresponsible.

If you buy Mac, then MacOS will be installed on it and you can install updates that are available in the future. On the other hand, if your manufacturer does not sell you Windows Installed PC then you will have to spend money to buy Windows OS again. Besides, if you use Windows 7, 8, or 8.1, and have no offers, then you have to upgrade to Windows 10.
At least there is no dispute that Windows is the best in gaming. By making strong all Windows machine custom builds you can take the ultimate fun of gaming. Mac hardware is strong on day by day but you can not play good games. Because most video games developed for the Windows platform. Apple Macs are not optimized for gaming. 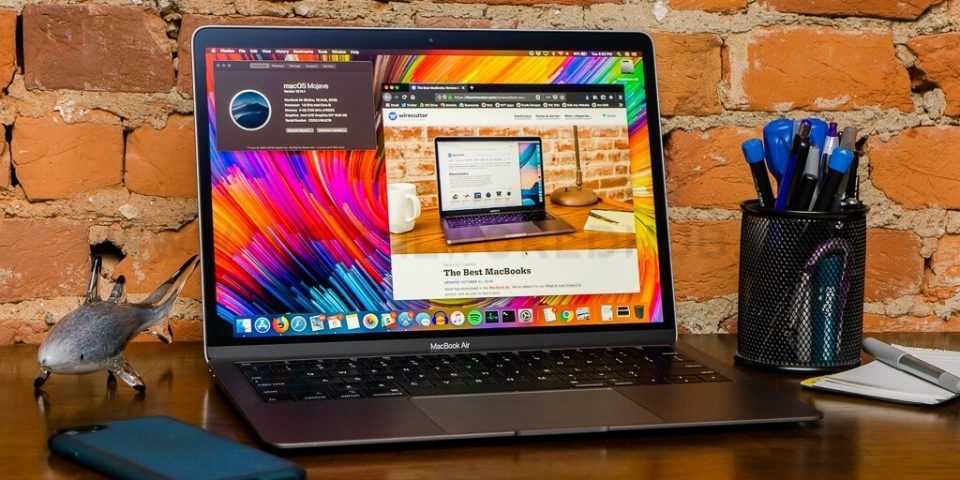 Mac PCs, especially MacBooks, make compact designs apart, Apple discards many portals. So you can not connect regular HDMI, VGA or SD card directly to your Mac. That’s why you have to use different adapters. On the contrary, Windows computer has many types of built-in port. Although, it does not own any credit for Windows!

In Mac PCs, Apple brings new specification upgrades to a specific time of year. So if you have new hardware technology, you have to wait until Apple’s new PC is announced. But because there are many manufacturers of Windows PC, there are more competitive in the market. As a result, you can quickly get the new technology upgrade from any manufacturer if you want it.

There is some software available for Mac only. But this number is not too much. Almost all apps are available on the Windows platform. But there are some apps with games that are only available on the Windows platform. You can install software on the outside of the store or from the store in Windows. Large software package usually comes with a standalone offline installer. But Mac has some software that can only be installed from the App Store. The installer cannot found outside of them. Such as the screenshot/screen recorder tool 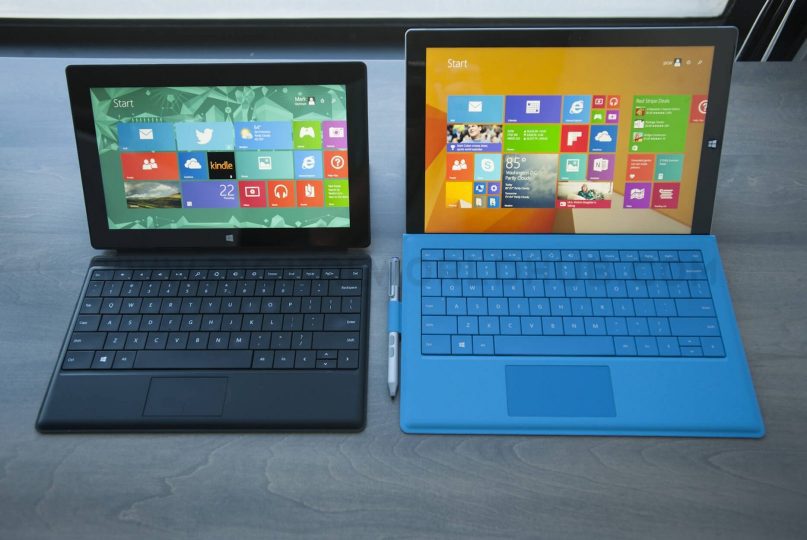 Although the Mac is very easy to use, customization options are very limited. But in the direction of Simplicity, many of the Mac operating systems are ahead. Because they like simple and clean OS. But users can take advantage of this to be more customizable than Windows OS.

Windows PC’s service center is easily found and if there is corrosion, then less expensive. On the other hand, both Mc’s component and service center are hard to find compared to that. But the cost is much higher.

Many people think Macs are safer than Windows. In fact, less malware is created for MacOS because of the low user. That’s because Windows users are more targeted, so malware is made to target Windows more. There are many features on both OS for security purposes. Both of them have antivirus software. The security issue also depends on the user’s awareness. If you are not careful to use the third-party software, you may subject to cyber attacks on any operating system.

What Is The Benefit Of Deciding?

While Apple releases a limited number of Mac models every year, its best aspect is that you do not have to worry about deciding. Apple’s product quality is also good. So, according to your budget and demand, Apple’s desktop or laptop has been purchased. 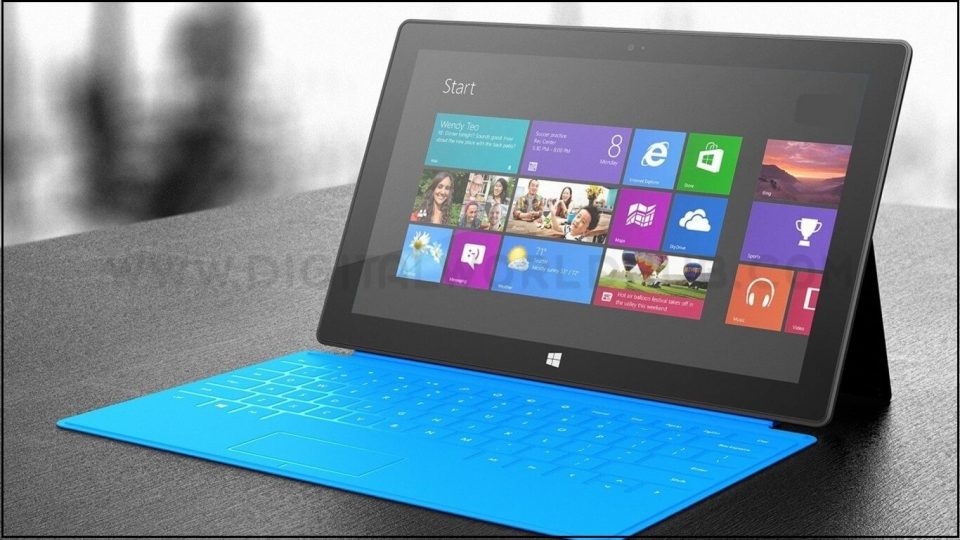 So it is very difficult to find the “Value for Money” model from so many models. Again, the quality of all types of companies is not one. In this case, you need to rely on third-party reviews and fate. Of course, nowadays macaws are lost. So in both cases ‘luck’ is a big deal.

What do you think by considering so many things for so long? Which one would be better to buy? Mac or Windows PC? If you do not intend to play games, you can take a Mac if you have a lot of budgets. And if you do not have a lot of budgets, and whatever your purpose, then you can buy Windows PC to get a mind-like performance. These are totally dependent on your needs, preferences, and budgets. Now make your decision!