Computer users are familiar with the term “virus”. In this case, “Virus” is a harmful computer program that unintentionally enters its computer without harming the user. As time goes on, the computer is as modern and strong, so the virus also evolved. Antivirus software is designed to protect against harmful software. Antivirus is also a program that guides the virus. This causes the antivirus to detect and disable the virus – at least try.

Microsoft’s Windows operating system is one of the riskiest platforms for attacking viruses due to user overheads. Microsoft developed its own antivirus and security tool “Windows Security Essentials” for their Windows OS. It does not work very well, but for Windows 10 they are giving Windows Defender Antivirus by default. It is quite modern and effective enough. Besides, various companies have come with free and paid antivirus for Windows PCs.

Is It Good Or Bad To Use Multiple Antiviruses?

Since antivirus programs protect against malware (harmful software) or viruses, many new computer users think that if using more than one antivirus, it is possible to provide a computer with at least 100 percent protection. But that’s not the case. In many cases, it can bring reversal.

If you use genuine Windows, Windows Defender will protect you very well. If you keep updating regular Windows Defender virus definitions, then you can be fairly relaxed with your PC. Since Windows’s default antivirus is currently quite powerful, many experts feel that you do not need to use one or more third-party antivirus. Rather, if you use more than one antivirus, you can face the following problems.

They May Think Of Each Other As A ‘Virus’

Because the antivirus keeps your PC in sight, they are always monitoring your system information. Since these viruses detect and destroy viruses, these antivirus programs may treat the behavior of each other as much as the virus.

In that case, your antivirus can be considered another antivirus ‘virus’ and may need to be behind each other. As a result, you will receive notification repeatedly and normal computer operations will be interrupted. Many times it can hang the PC very nasty, which is very embarrassing. 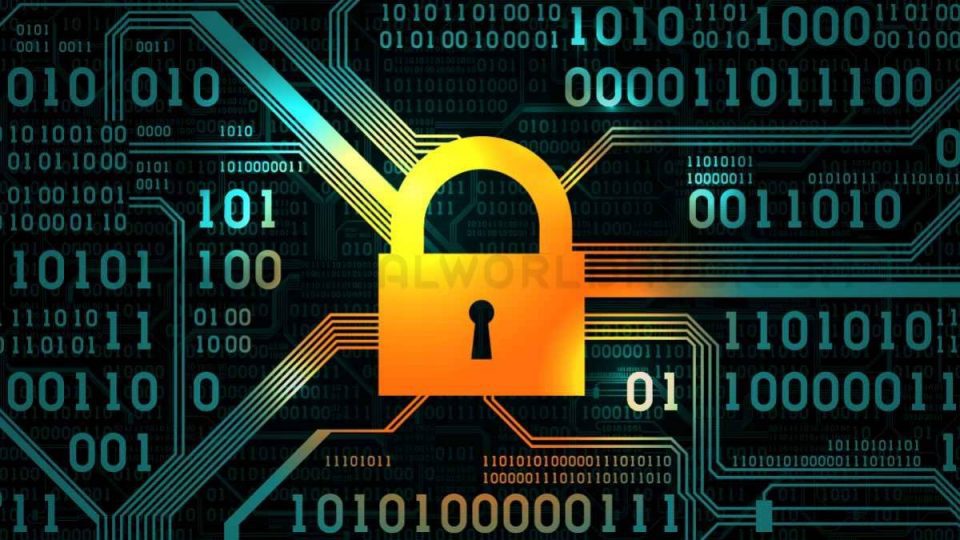 A Virus Can Be Unnecessary

Remember, you’re using two antivirus apps. The other problem may be that, if there is a virus in the PC, that two antiviruses will detect that virus. Well, so far it’s great! But the thought is that if an antivirus disables the virus before then it will not be detected by another antivirus immediately. It will feel that the detected virus is still there and give you the warning.

The second antivirus program will be malfunctioning even after it is re-scanned and removing the virus because he can not get any trace of the virus coming to his database, and he will not be able to do it anymore! Apart from this, an unstable situation may arise in the PC.

Reduce The Performance Of The Computer

Anything else, the antivirus programs are always running, at least they will occupy a lot of space on your PC’s RAM. Moreover, the use of CPU increases. As a result, PCs seem to be slower than usual. Besides, laptops will charge faster.

Due To Windows 10 Users

Windows 10 is Microsoft’s most modern operating system, in which the powerful antivirus feature is available. As I said earlier, Windows Defender will keep you updated safely without installing any other (even premium) antivirus programs if you keep it updated regularly.

But there is no way to deny that there are many third-party paid antivirus that offers more features than Windows Defender.