LG is one of the trusted and popular brands in the world. LG recently declared V30S ThinQ and V30S+, the company’s first ThinQ devices with compact AI (Artificial Intelligent) features forward of MWC 2018. Aside from the AI features, it has alike specifications of the V30, but the small difference is both has 6GB RAM. It comes with 128GB (V30S ThinQ) and 256GB storage (V30S+ ThinQ) variants. 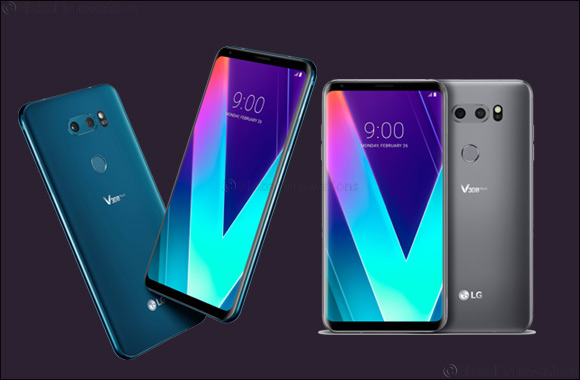 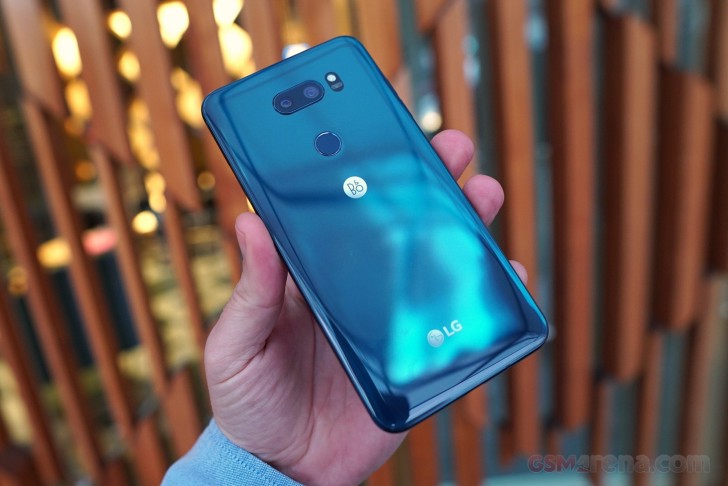 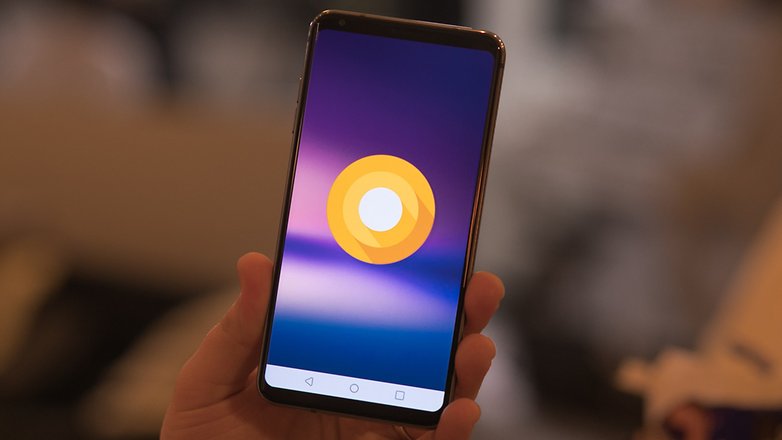 LG V30S ThinQ, V30S+ ThinQ have HDR10 content playback support. Both phones are powered by chipset the same Qualcomm Snapdragon 835. The chipset has an octa-core Kryo 280 CPU and Adreno 540 GPU, resulting in awesome multitasking performance. Both phones have 6GB RAM but internal storage is 128GB and 256GB. Both phones have microSD card slots and it supports up to 2TB that’s awesome.

All The Smartphones And Gadgets At MWC 2018