HMD Global ended its previous MWC debut with a sentimental phone the Nokia 3310. At this year’s event, another redesigned classic the all new Nokia 8110 4G. Much like its namesake, the Nokia 8110 4G highlights a sliding cover that covers and defends the numerical keypad, as well as the original 1996 feature phone’s curved form that gained it the nickname “banana phone”. The Fun fact is it was also called as the “Matrix phone” after it starred in the 1999 sci-fi movie. 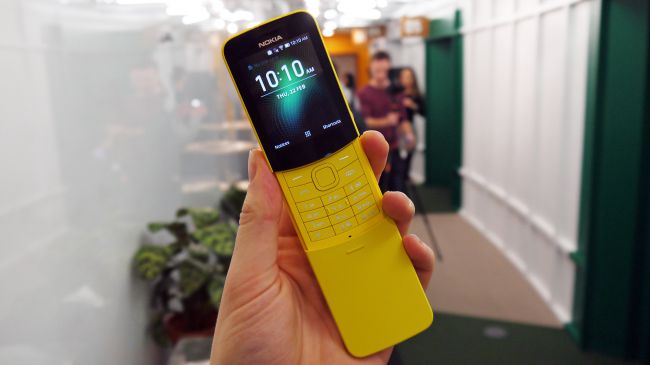 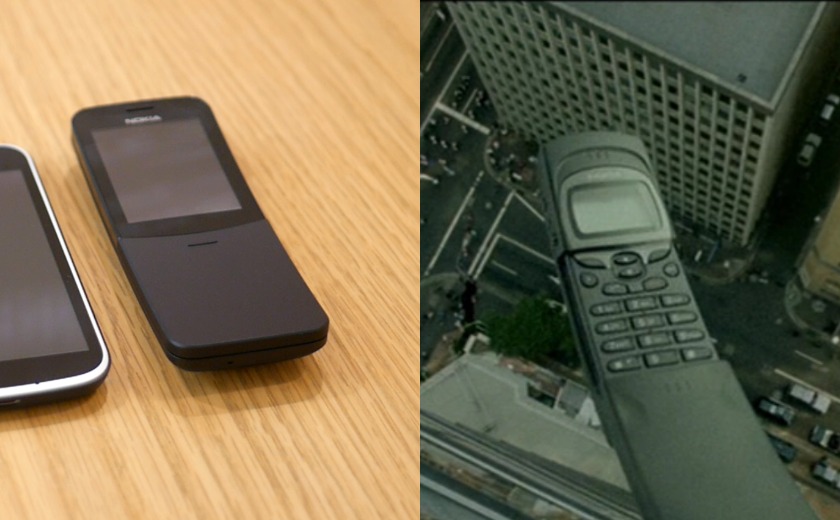 The Nokia 8110 comes with 4G LTE connectivity. This will enable users to check and sync emails, contacts, and more. Users use the Nokia 8110 as a wireless hotspot. In the Chinese market, there has been a 4G-enabled version of the Nokia 3310. So HMD Global is thinking a step further with the Nokia 8110 4G by changing the os to KaiOS. KaiOs is a custom os that is based on Firefox OS. 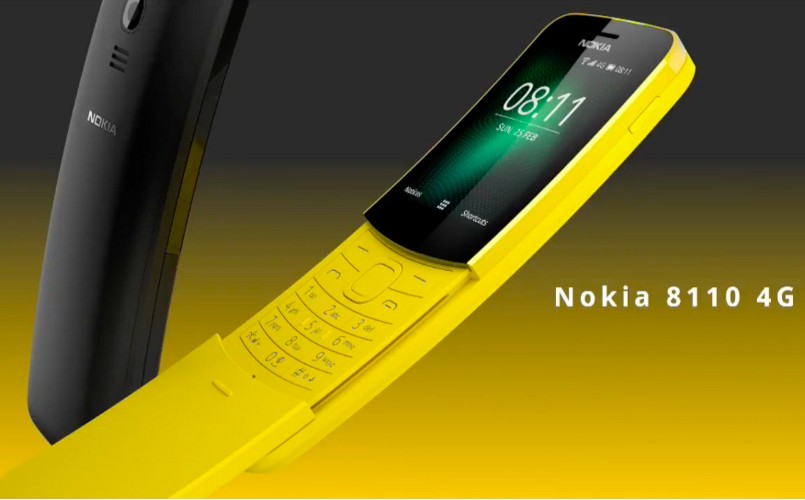 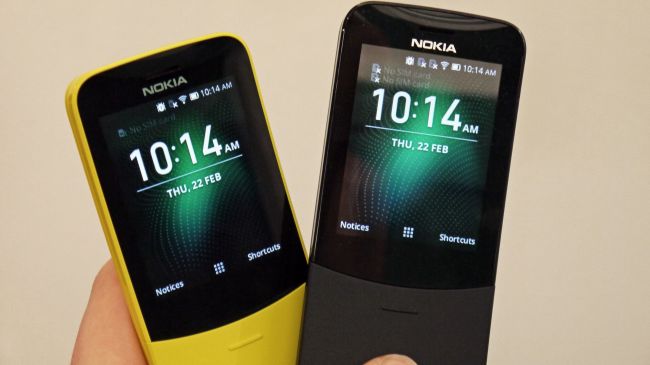 Samsung S9 Is Not Safe