If you want to imagine future technology, what kind of imagination will come to your head? Despite changing anything from the TV (not remotely) to the TV channel? Playing computer games with the help of the mind? Or do not play the game on the monitor directly in the head of the gameplay? Computer game going to the world? Read the mind of people? Do you visualize your computer screen? 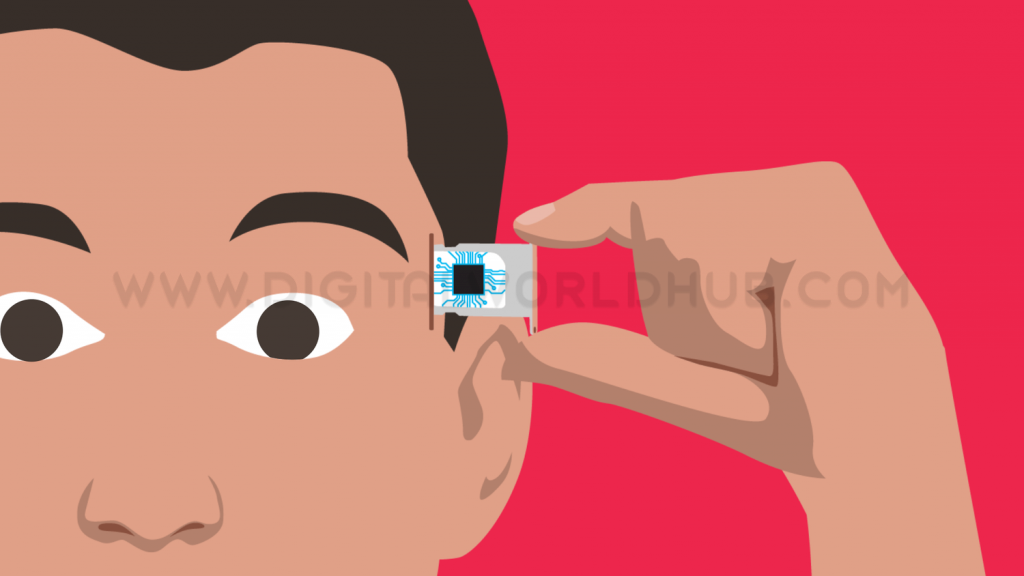 Although these thoughts are absolutely crazy, it is possible to make these things happen by using Brain-computer Interfaces or BCI technology. In addition to modern-day computers, they are trying to understand the brain’s brain as quickly as possible. And as a result, we can turn our imagination into science fiction. In this article, how will BCI know how to work and discuss the possibility of this technology, let’s get started

Why do we compare people to brain and computers, and why do we want to connect them together? See, the computer is making of plastic, transistors, ic, etc., but the human brain is a living thing; Which is the makeup of 100 billion innumerable tiny cells are neurons. Each nerve cell connects to each other by Dendrites and Axon. It clearly shows that computer and brain are completely separate structures.

But the type of brain working is like a computer. When we talk, work, think or do anything – neurons work to complete the set. And while doing this, neurons produce a kind of electric signal and they are neurons and neurons. And you surely know that electronics also work on electric signals. Based on this electric signal. It is possible to connect the brain to a computer or to a computer with a brain. Artificial neural networks and mind uploading technologies work on this concept.

However, electric signals made in the brain are able to read, that is, when the different types of signals are formed in our brain during various tasks, scientists can catch those signals and understand what is produced for any purpose. For example, if you are seeing red or green color in front of your eyes, now the optical nerve will send a kind of electric signal to the brain. And the information is helpful in that signal, just what color is your eyesight.

Now if you can read that signal and send it directly from the same signal camera to the brain, your brain will see the same color, thus making the signal with the help of the camera can give the blind person the return. The eyes of the blind, because of the blindness of their eyes, are not able to know the sign of their brain.

Can say. This is the most recent development of the Human-Computer Interface (HCI). Mouse, keyboard, or other input device is using to give some input to the computer, but it is possible to provide computer input directly from the brain. You do not have to write anything, just come with the head, and the screen will be fastened all the way, even with the brain you can move the mouse cursor. Thousands of BCI prospects and applications

It is possible to do everything possible between people and computers, by improving this technology. Think about Next Generation Gaming, which does not have to be gaming from any keyboard or console. With the head, maybe a wireless chip will install, and it will connect to directly with the computer, controlling the game from Direct Brain. Think again about sick patients, who do not hear or see. For them, they can show and hear by creating an electronic signal directly from the camera and mic to the brain. What is the biggest discovery in the human-computer interface, and what can be said?

Besides, more details about brain activity and neural networks will be available through BCI. Which will lead to further improvement and accuracy in Artificial Neural Network and Mind Uploading Technology? -Who can know the human brain as much as we can, to make the computer more like that? 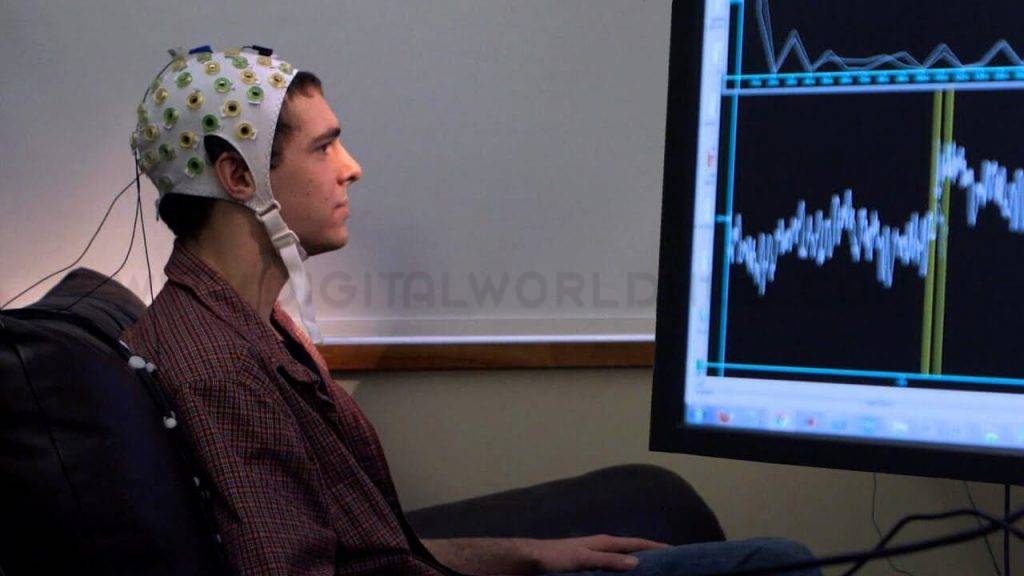 Think of a social media, where after uploading the photos you can tune your feelings, memories, and photos with others, and others can feel them like you. This way we will begin to understand the brain as soon as possible and it will be possible to improve the application. The BCI application system works according to the entire brain activity. Below are the BCI inputs and outputs discussed.

The basic idea of ​​working with this technology has been a lot of trouble for researchers. Our brain is not so easy, it has a quote nucleus and generating a quote signal is always there. The human brain works in the most complex system. To recharge the signal from the brain, you will need to add something to the head that will capture the signal and send it to the computer. Electrodes are using for this purpose, the name of the device’s name Electroencephalograph; And it needs to be planted with the skin of the head.

Electrodes can read the electrical signals in the brain. But the problem is that there are many leaky signals coming from the brain and most of the signals are block by the skulls. So, for getting better signal quality. Researchers make electrode plants directly on the surface of the skull, and due to the installation of electrodes on the surface of the brain, there is much better signal quality than before.

However, the scalp split up on the top floor of the embryo, not the four potions of electrodes installed, which requires huge surgery. Once it is possible to plant the plants successfully. Then electrodes start capturing electric sign from the brain, since the signals are very weak, so the signals are filtered and amplified to work properly. The pattern of these electrical signals is saved through a computer program. Similar to the audio waveform for viewing these signal patterns. 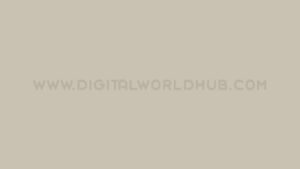 First of all, what kind of signal is created in the brain, it is read, and after that, the computer is made from a BCI program that creates exact reverse signals and is planted in the neurons of the brain. Suppose your eyes are seeing some subject, in this case, a signal is reaching the brain. Understanding the pattern of the signal, after taking the photo after making the same signal can be planted in neurons, but the brain can see it, the visual image in the brain will be created.

It can do in the form of a business. But after reading a lot of articles about this. I found that this technology is mainly developing to help the disabled. Although it is possible to do many things beyond. Yet no great motive could be anything more than that. It is possible to restore the eyesight of the blind using the camera. Moreover, this technology will bring blessings to those who have lost hands due to birth or different accidents. They can plant with robotic hands, which will work by accepting signals from the brain, but those who have a robotic organ will require to practice properly to function properly.

How Far We Are From BCI?

See our brain is not that easy, more complex than any complex machine in the world, our brain; It has billions of neurons that are continuously receiving and receiving electrical signals with each other. Electrodes have not been able to capture signals so fine. In addition, there is not only an electrical signal in the brain. But there is also a chemical problem that can not be captured by electrodes. 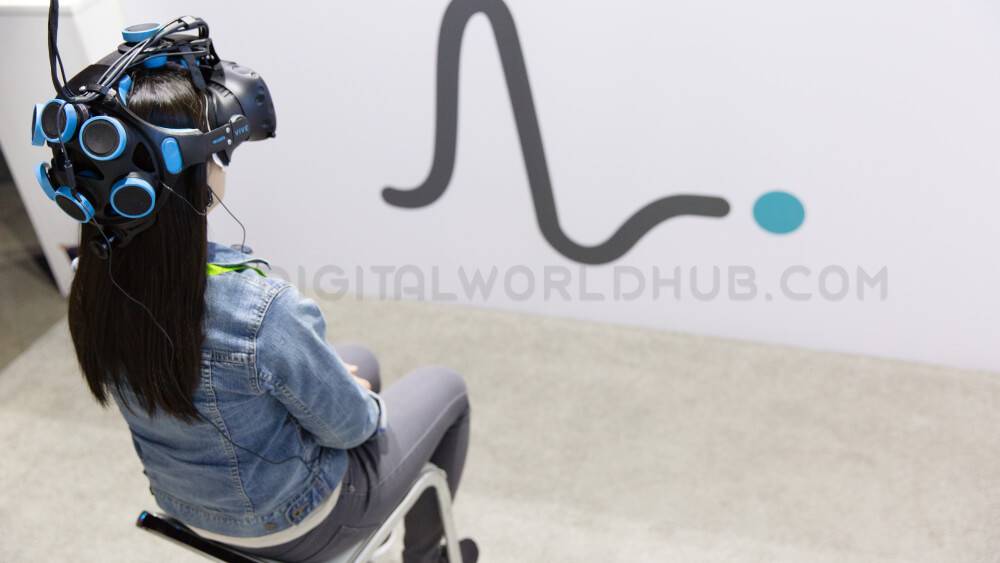 Moreover, there are many leaky signals coming from the brain which are captured by a lot of fish in the fishing market, standing ten in the distance and talking to someone. And the biggest problem is that the brain is still used in the computer interface, and the size of the computer giant, if the portable and wireless technology can be included here, then this technology will expand. But I’m sure, we can.

Computer Upgrade Your Own Style

Printer! A Device Used In This Age Of Technology