In 1977, the US military started the basic work of GPS technology for their own needs. Then, in step by step, its development and power increased the network of 24 satellites in 1995 to be declared a self-contained system from all over the world. As well as the system, it also opens for the use of private people in the world. US Military Satellite controls and monitors the satellite trekking station in Hawaii, USA. 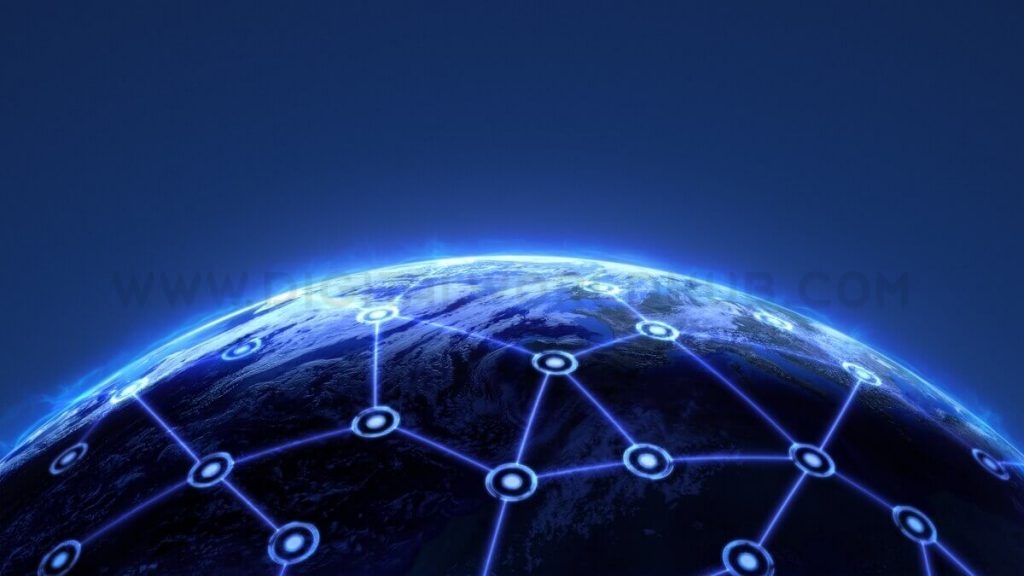 GPS (GPS) is a synthetic satellite-based communication system. The main task of determining the position of any fixed or moving object in the world with time in any weather. GPS is a one-way communication system. Users can only accept the signal sent from the satellite but cannot send signals to the satellite itself. After the discovery, the US military and military directorate stepped up development and power. In 1995, the United States declared 24 networks of satellites as a self-contained system for use in all parts of the world. The US military controls the satellites from the satellite trekking station located in Hawaii, Hawaii. These satellites are circulating around the world by two or a half times in the twenty or so altitude of the earth.

How Does GPS work?

Six orbits arrange in such a way that at least four satellites are visible at any time from anywhere in the world. The satellites are sending two signals daily such as L1 and L2. L1 is for civilian use, whose frequencies are 1575.42 MHz. The need for this signal line-off site. That means there will be some obstruction between the satellite and receiver during communication. Signals from satellites come with light speed, each signal has its sending time.

These signals are processed and processed through GPS receivers. The signal in the GPS receiver is to determine the signal time. The signal time by subtracting the runtime from the time of receiving time. When the runtime multiply by three lakhs, the distance between the receiver and the satellite is known. Thus, by determining the distance of four satellites, the receiver centers the position of each satellite, considering the radius of each distance, four horizontal circles form.

Approximate map, compass, scale, etc. Use to calculate the position of the object or place on the earth with the help of measure and latitude-longitude. These methods were not very naturally. Now it is possible to overcome the old sculptures through GPS.

The GPS receiver extends the runtime by subtracting the time from the receiving time of the signal. The length of the satellite is 300,000, and the distance from the receiver to the satellite. Thus, by finding the distance of four satellites, the receiver draws the position of each satellite and draws four horizontal spheres per radius of each distance. Then, by determining the 3-D trilateration calculation with the intersection point of the circles, the positions calculate. At least four satellite information require for correct results by trilateration calculation, creating a sphere in a three-dimensional manner. Often, instead of a 4th satellite, the Earth’s perimeter is calculated as 4th Circle. 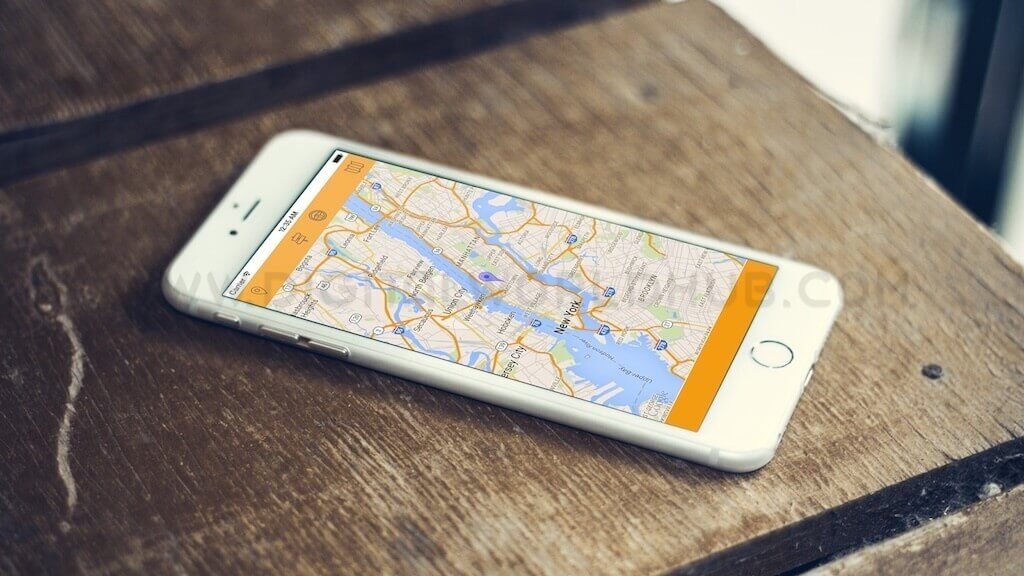 The time-scale issue is very important on GPS systems. Because 1 second is 1 second = 3 kilometers At such a small time, the costly Atomic clock (accuracy nanosecond) that is a satellite. The receiver does not have. By synchronizing a pseudo-random code sent from the receiver satellite. It up-to-date your clock, ie, the clock time of both the satellite and the receiver are the same. The normal GPS receiver (± 10m) can show the correct position. Differential GPS for the Global Positioning System’s higher accuracy (± 1m) is using.

In addition to the satellite of this system, information is also taken from the land satellite. In addition to GPS, there is information on petrol pumps, police stations, hotels/restaurants, tourist places, departmental stores, and GPS software (GPS Map). If there is anything mention in the surroundings of the current position, display it on the GPS device display. In addition to cars, ships, planes, big cities are using to control traffic, to keep enemy trekking in battle, to correct the target of a bomb-missile, to monitor a particular place.

Global navigation satellite system (GNSS) is developing by the European Union as a GPS alternative to the United States. Called galileo It will launch from 2013. GLONASS is using in space research and military affairs which have systems on Russia’s own navigation system. China also took the project to create their own navigation system named Beidou-2.

The Features Should Have On Your Smartphone

The Phones You Can Update With Oreo