In this age of information technology no longer need a Ph.D. degree in electrical engineering to repair any damages device. We can all do minor repairing work. This is such a new home computer set. In the past, for the installation of CPUs and monitors, 300 takas IT make! Thinking from what place we have come forward? There are currently a number of tutorials on repairing YouTube, which can be done by repairing any broken repairs by following them.

However, if the damaged device has a warranty, then just going to repair it manually, why not go directly to the customer care If you do not have the warranty, you can try to fix the device by itself or at the service center.

But there are some devices that once it destroys or damaged, it is almost impossible to repair. As there are no spare parts for the Micromax company’s smartphones in Bangladesh, so if all of them are nested, then the whole smartphone has to be dropped. Again in Bangladesh, you will not find iPod batteries and you will not be able to replicate the iPod’s battery in general.

Among the handheld custom gaming devices, the Nintendo brand’s gaming consoles are one of the best. One of them is the Nintendo 2DS XL. But once this device is damaged it is almost impossible to repair. Because after opening three tri-point screws at the bottom you will be surprised to see that the charging connector and headphone jack split are connected directly to the motherboard, meaning that you can not erase the device from the bottom. 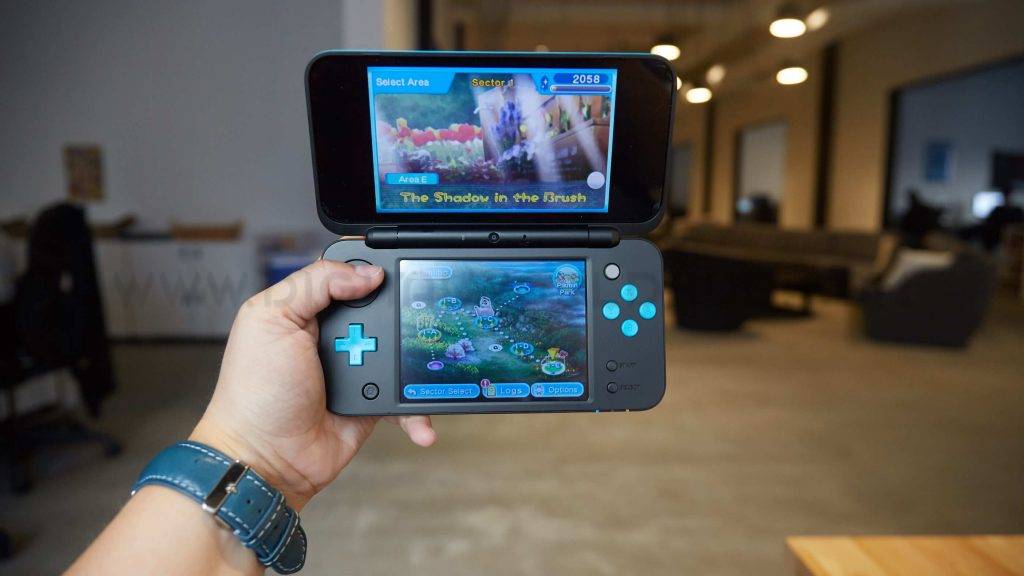 But after opening the display at the top, the device can be repaired, but the display should be placed in the right place again and again. Because the display is made of good quality glue, most of the time the display can be broken when opening. So it is almost impossible to repair this device. It is also foolish to think of repairing it in Bangladesh!

The Smart Home Speaker Emaan Echo Show in the Smart Age is currently using in many homes. But do you know this device is almost impossible to repair? Why? Because its display has been placed in the middle of the device in such a way that it is almost impossible to bring it down. Its buttons and power jacks connect directly to the motherboard. So when it damage, it is working to get it straight to the Employee Service Store.

Do not forget about the explosion of the Galaxy Note 7 battery? So, what are you sure about the Galaxy Note 8? But after listening to it, you can not stay calm. Because the Samsung Galaxy Note 8 device has been creating in such a way that if any spare parts delete, then you have to leave the whole device. Because the front and back panels of the device have been made with a strong adhesive. And the battery can not replace by the device. So, after the warranty of Note 8 has been completed, please use it carefully.

Our top service managers also have a big advantage in repairing Apple devices. And in this case, Apple iMac is no exception. But you can not change the display glass and retina of this device because these two are built together in use. And it is impossible to separate them without damaging them. But this device can be replaced by RAM, but in many cases, it is possible to get rid of some of the RAM in your heart. 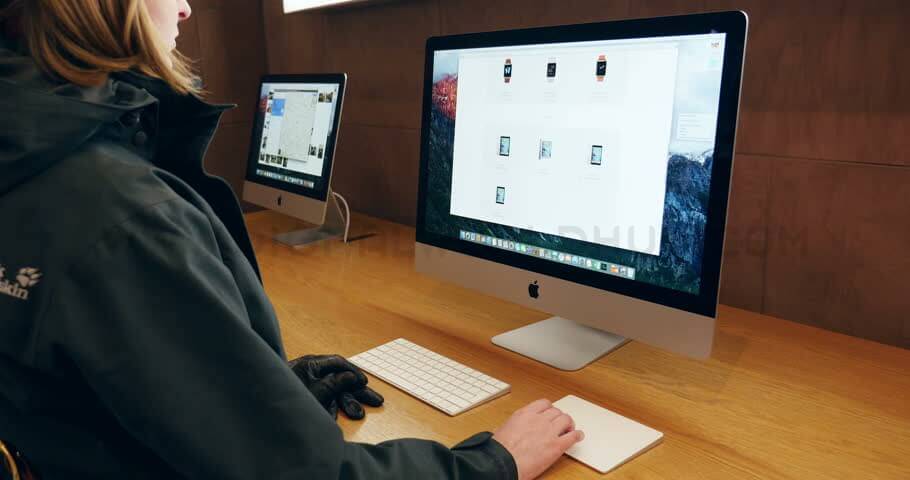 Apple iPad Is The Fifth Generation

If you used the 5th Gen’s iPad, then use it very carefully from now on. Because this device is absolutely UNREPAIRABLE! Because behind it the battery has been used with almost all the powerful glue, and the front LCD display also uses Sticky Tape to open the display which is likely to break down about 95%!

Surface Book 2 is a great device. It has enhanced the laptop smartness more multiplied. But you will be disappointed that it is almost impossible to repair this device. Because of its battery, display and base cover adhesive is very tightly place. And the rest of the parts are in the back of the motherboard and to repair them, you must first open the motherboard, which is a very risky task. 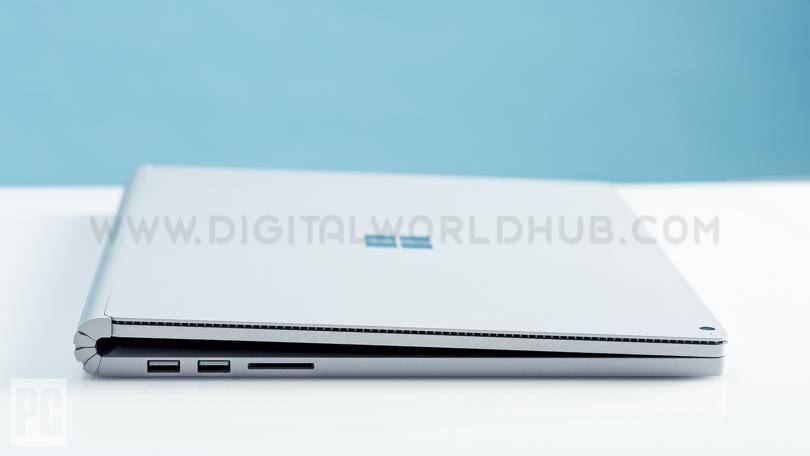 Just behind the MacBook Pro, you can just turn the Struggle around the casing. Nothing can do on this device. Because its batteries are glued to the case with a very good shape. And its CPU, RAM, and memory are connected directly to the motherboard, so it is impossible to repair. So it is best to use carefully.

Microsoft’s excellent laptop model is Surface Pro, but to repair some of this, you have to open the display of the mast because there is no option to open it from the bottom. And there is less chance of opening the display without damaging it, so it is almost impossible to repair a job.

Apple’s new iPhone model has made its headphones smart. At the same time, it will be very difficult to repair these airplanes too. Well, it’s impossible to repair it. Because 97% of the components connect with glue, which can remove in the previous place and can not be installed properly. So airplanes should use carefully.

Apple MacBook Models will not be able to repair you. And those who do this daring work, they also have a lot of trouble. Because MacBook’s processor, RAM, and hard drive directly connecting to the motherboard, which is why it can not be opened. And its retina display does not have any type of protective glass, which is why there are lots of breaks in the opening. And its batteries make of fats and mattresses with strong gum. So it is almost impossible to replay. 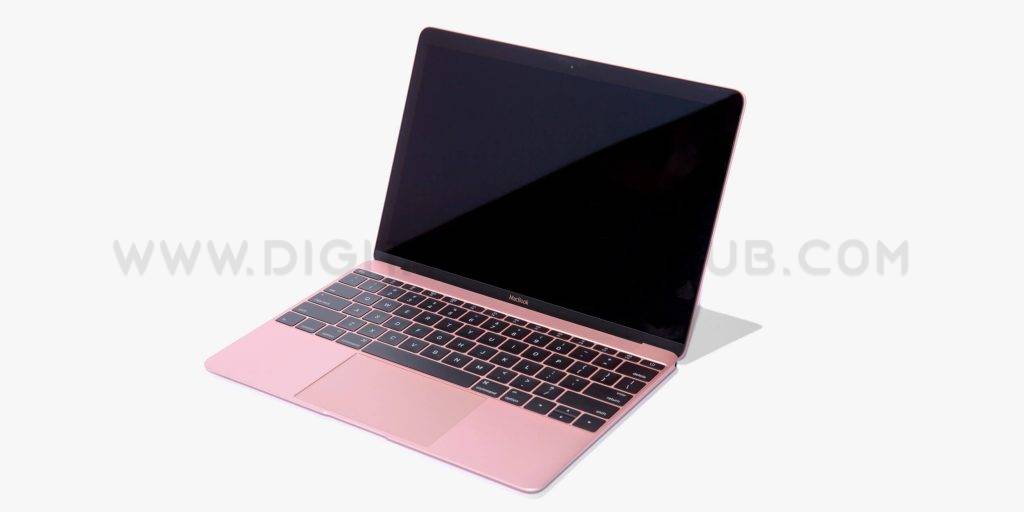 So this was some unrepairable device of expensive brands. Although these are negative points in the scenario. Actually, the quality of the devices is so good that they are not very easy to navigate. So they have not been given repair chances. For example, I can say that the normal brand of Android smartphones we look to be nostalgic or damage but we see very little that the iPhone has been noted. Yes, if you drop the iPhone from the moving bus or drive the iPhone on a motorcycle, then it will be nested! Hahaha