We know that many video players support all types of video formats. As I like most of the Pot Player when we discuss different video formats, FLV, MKV, AVI, MOV, MP4, WPV, MPG, these formats will look forward to us which one do you like? Then somebody will answer differently. But do we know which is the best format or any of our formats should be preferred when we do DVD rip or download the video from the Internet? 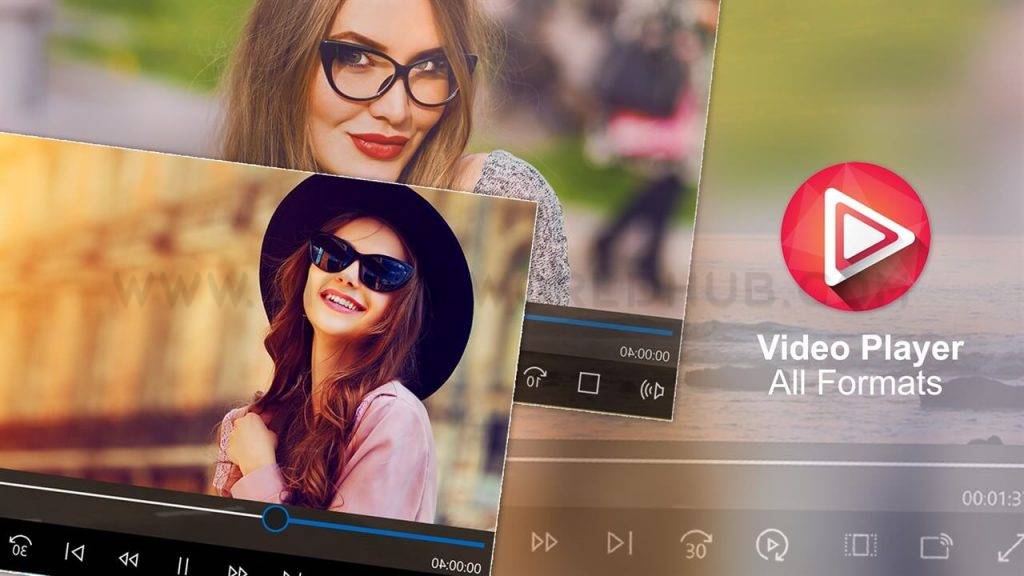 Sorting The Format Is A Difficult Task

Choosing the best video format is a difficult task. Because most of us have been aware that these video formats are nothing but file extension only. But these are just one file extension that you can get to know after finishing it. Let’s get started.

The extensions we will discuss are the different video Codec and their container. For example, after downloading the movie, you can see DivX or x264 or MPEG-4 or H.264 before the extension. These are video codecs. Let’s know what the video codec and container are?

The video files that we see in our media players are a compressed format. Because there is a lot of contraction need to make videos suitable for our MDI player. I do not understand, maybe, I mean, with an example.

The actual file size of the Blu-ray video we watch can be up to 30-50gb. Now if you want to download a video, it will be almost impossible for you because your computer space and Internet speed and package are not enough for both of these. 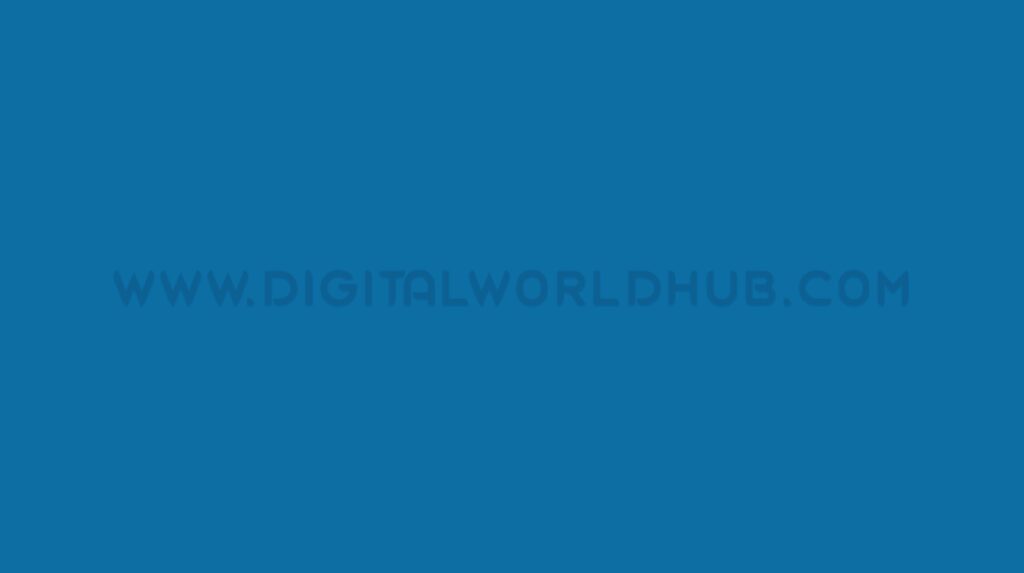 To make these videos easy to use, some of their video quality is reduced to compress. So the codec is a compressed data that tells you how to play the video file in the media player or use it as you like. There are many video codecs installed on our computer by default. Below are some codecs mentioned-

FFmpeg (It’s a composite codec for MPEG-2 and MPEG-4 codecs. It’s good to know that MPEG-2 is used to store data on a DVD and Apple’s iTunes store uses the MPEG-4 codec). The DivX codec can work with MPEG-4.

Moreover, DivX codec uses to rip a DVD to make HD video. The XviD codec is an open-source project of DivX. This code uses more in pirated movies than being open source. x264, it compresses the H.264 (MPEG-4 AVC) format videos and mainly uses HD codecs in this video.

What we will use in all this codec is that it is most likely to leave us confused. However, it is a pleasure to have all the MPEGs (Moving Picture Experts Group) standard, and you can use whatever you need.

Soon we learned about different types of codecs. Now let’s know about the Container. We are all familiar with the word Container. Container work to contain anything. However, as we say in the media container, we generally understand the sum of many files. The container is made up of video codecs and audio codecs. 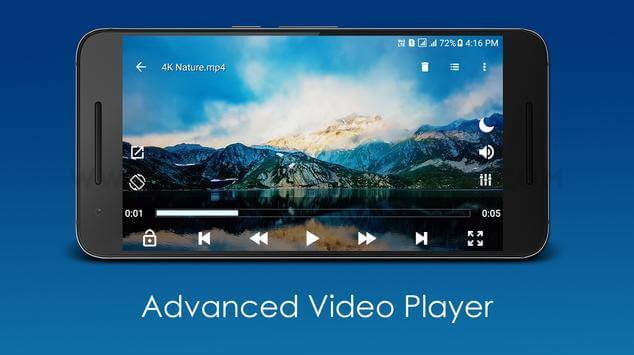 Due to this container, we can separate audio files or subtitles from a video. And arbitrarily, we can divide or coordinate our video with audio or audio. This allows you to rip video in a controlled way. But let’s know about different video containers.

It’s an accessible container format. Useful for flash movies. Almost all browsers support Flash Video Format. Progressive and streaming files of this type of video format are supported during this download. And it’s a lot more compact.

Mainly using M-JPEG, or DivX, it also uses almost all types of codecs to store its data. As a result, codecs are easy to separate. It compresses fewer data and is an accessible container format for Internet users. This container format supports almost all kinds of media players in Windows and other operating systems, including Mac.

Matroska (Which Uses The Extension MKV)

This is the High Definition Video Container. Generally, it uses to watch the video on a widescreen display. It does not support the regular quality video player, but it runs in almost all the players in good quality. It uses for high-quality video ripping.

Apple first created this container format. It usually uses more on the internet. This container can use text and video effects along with video and audio codecs. It supports both Windows and Mac platforms. You can use Quicktime or Pot Player to run it. 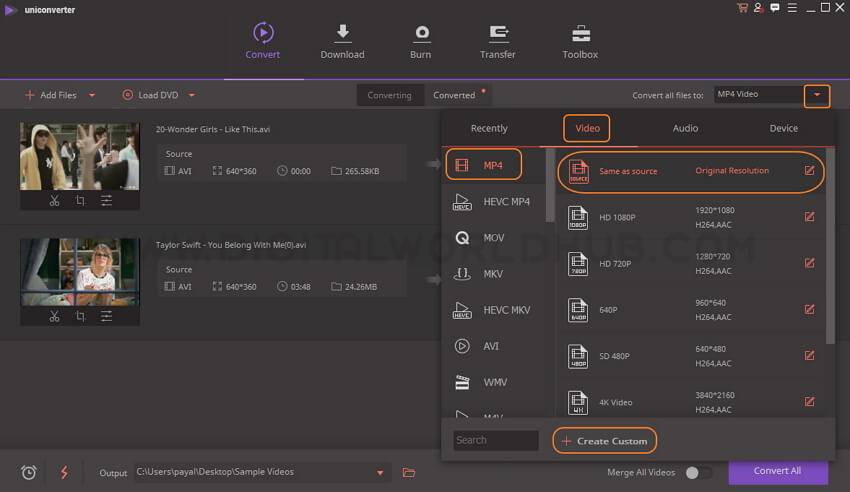 This is one of the most using formats. It can generally capture the three-dimensional video content, including audio, video. There is no alternative for a low bit encoding. This container video compresses MPEG-4 codec and audio into the AAC file. It supports almost all types of media players.

This is a container format developing by Microsoft Corporation. I do not want to say anything more about this because it does not support any other operating system other than Windows. It does not normally have any software available to run. 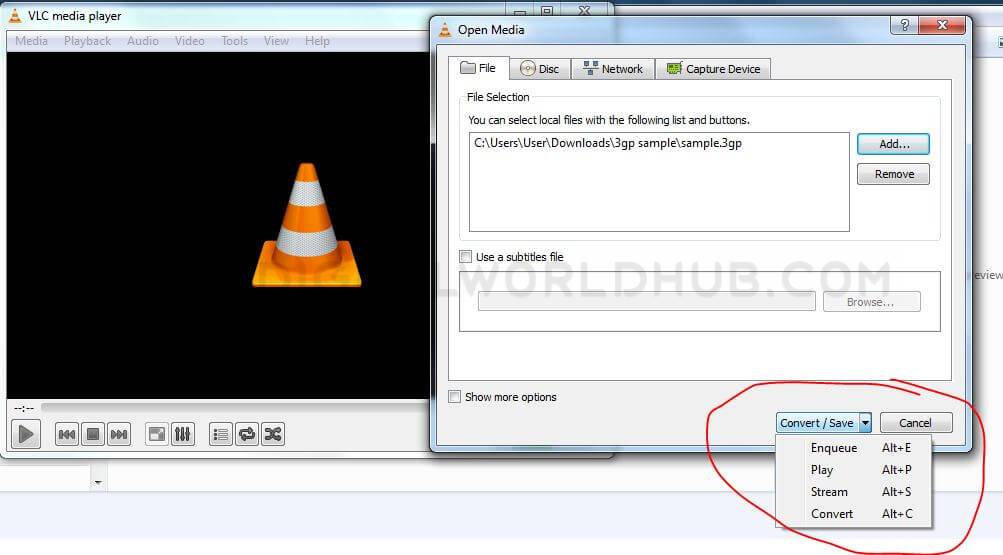 It’s usually made up of audio and video codecs. It is made for mobile phones. Typically 3G phones are used for data transfer. If we look, we will see that it is not used mainly by phones.

Which One Do We Use?