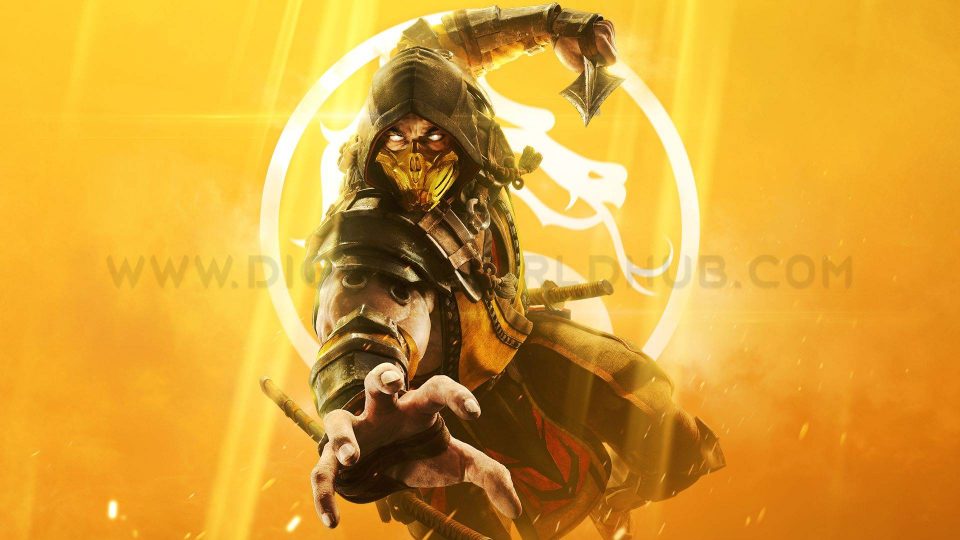 Characters will supposedly meet several versions of themselves, including Liu Kang, and there will be unwanted consequences from the perspective of time manipulation. As mentioned before, Kronika plays a major role in the story and joins the head of Shinnok after he ruthlessly decapitated by Raiden. Boon referred to her as the “boss of bosses,” working in seclusion to change the events of every game until this point. Following the defeat of Shinnok, it is Kronika who decides to go back to time and start the history again. Friends and enemies decide to join hands to take the right action and tackle the immediate threat.

NetherRealm is changing the Mortal Kombat fighting formula by adjusting and rethinking a few mechanics dating back to Mortal Kombat 9. The meter that was used to share for moves such as the X-ray moves, combo-interrupting Breaker. And enhanced attacks have been segmented into two. However, the meter appears in the bottom right and left corners. With the horizontal portion specially kept for offensive moves and the vertical portion is used for defensive moves. 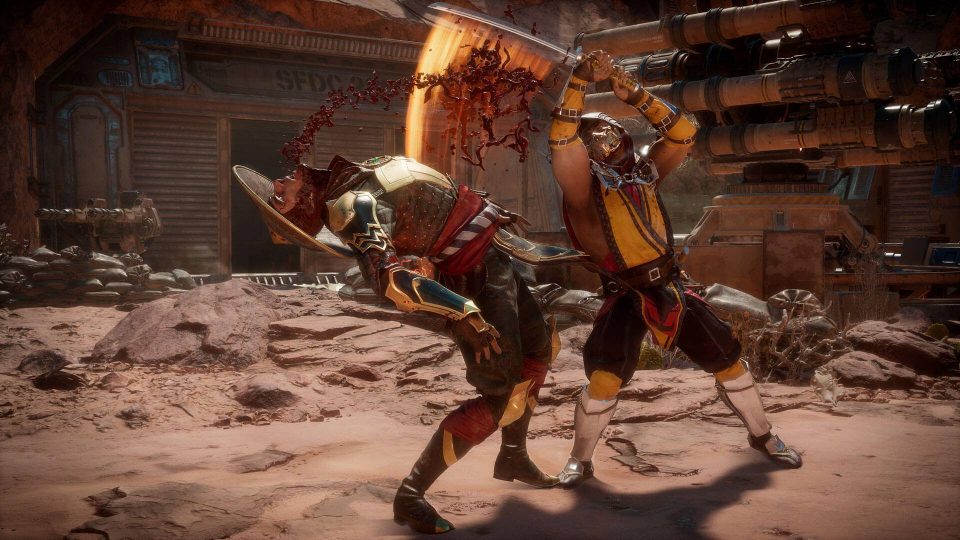 The X-ray moves seem to have transformed into what NetherRealm is referring to Fatal Blows. As we have already mentioned that when a player’s health meter drops below thirty percent, they can access the Fatal Blow, a bad combo that they can unravel by pressing two shoulder buttons at once. A Fatal Blow can only be executed once in every game and not certainly once in the round. So players will have to use it wisely. Moreover, if a player uses a Fatal Blow and it fails to connect. The moves might go for a long period of cool down before they can use it again strategically.

NetherRealm is also planning to add Crushing Blows, another terrible move type that appears similar to a bone-breaking X-ray attack. Players will use Crushing Blows when they meet certain conditions of attacks and are good enough to continue with the same move three times in a row, while facing a high attack, or fooling the opponent into stopping in a certain way may result in the Crushing Blow. 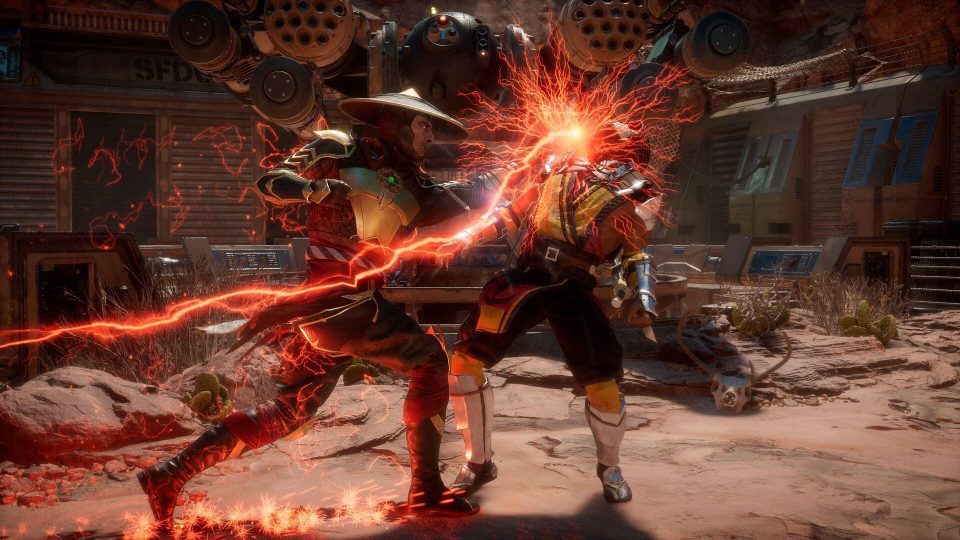 When it comes to Geras. One of his moves can become a Crushing Blow if it is performed towards the end of a combo. String and his opponent prevents it while crouching. Each character will have five to six moves. That might become Crushing Blows, which can cause a great amount of damage. Apart from causing extra damage, they may also make the opponents pop up into the air or stand back immediately.

Features of the fighters

The fighters in Mortal Kombat 11 customized based on what the NetherRealm developed for Injustice 2 and Mortal Kombat X. As far as the previous games of the developers are concerned, there were several predetermined variations of fighting. But MK11 provides the players with the opportunity to customize the characters more vividly.

For instance, in the case of Scorpion. The players get the freedom to choose the mask, spear, and sword with which they want to equip and each one of them can be enhanced with the help of socketed items. Furthermore, the players can choose the special abilities that are to take to the battle for more customization. Apart from this, do not miss out the “Kosmetic” elements with options such as the cinematic introductions, victory screens, fatalities, and the character skin. They can also choose to name the characters they customize.

News Of Shenmue 3 – Events And Release