If you prefer to enter the world of PC games, Steam is the best place for you to look for such options. With more than twenty-three thousand games, available on this platform, you have got an option to rejoice and immerse in the world of games. Among the several benefits of playing the games from Steam is that they allow you to buy a game and install it several times in a multitude of devices you own. At the same time, you are going to have access to the automatic updates; so, you do not need to download the games again to check if the updates are in place.

The series called Hitman has always been at its best as it allows the players to experiment and explore some of the craziest things they can see at the sandbox level. IO Interactive understood this in Hitman 2 as well as the game contains a few locations only. But each one of them is replayed infinitely with several ways you can adapt to assassinate the target. 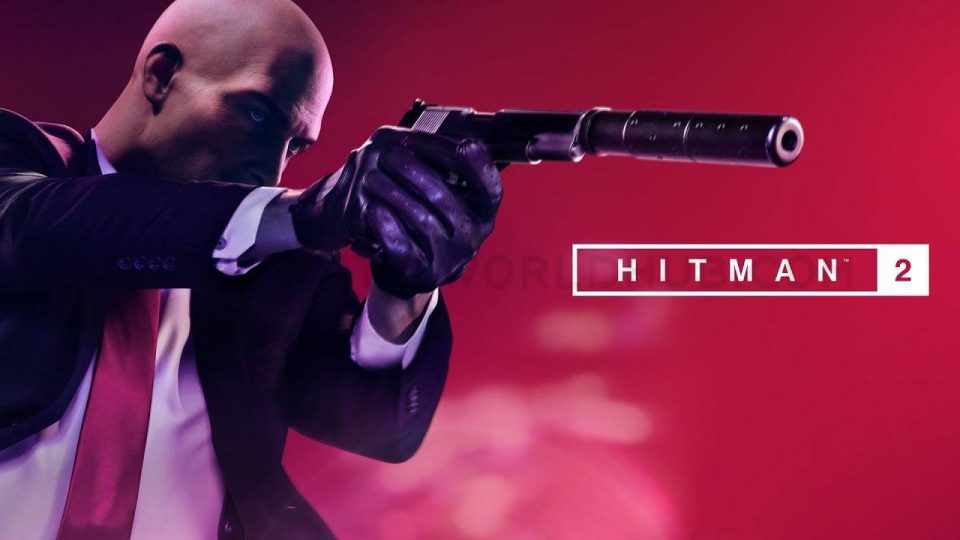 Whether you want to throw your target into a pit containing cement or have defense robots shooting your target. It is time to use your hands as you can simply throw them off the roof. The only restriction here is in using your imagination and the new ‘Elusive Targets’ is another reason to keep returning.

No one probably ever thought that a Dragon Ball Game released in 2018 would be one of the best games of 2018. With a tag-team fighter using an art style that is unique and similar to anime. Dragon Ball Fighter Z is an enormously fast game that still manages to welcome people even those that are not unfamiliar with the genre. 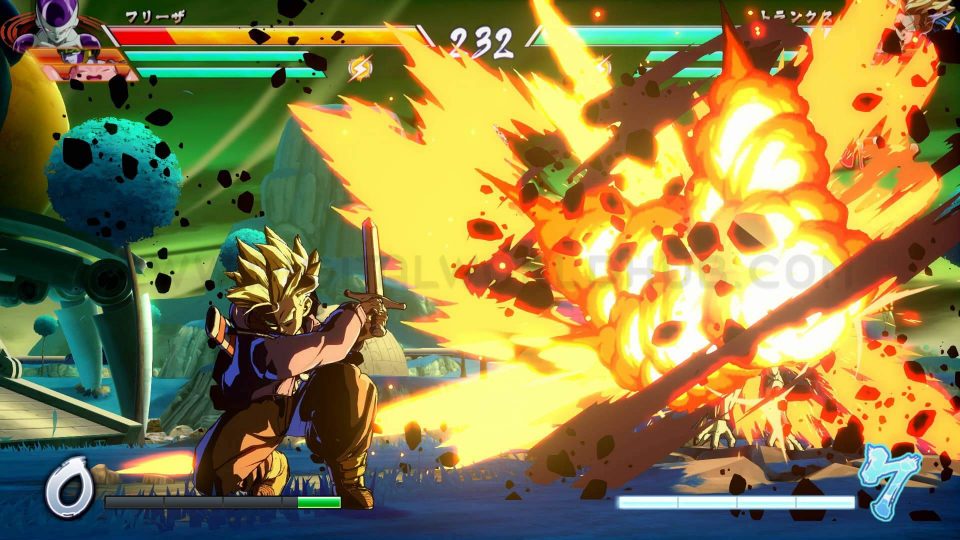 Even if you take this to be true. The depth of the game makes it a favorite at the esports events. And a large number of characters ensures that you can send a few heroes to the battle. The game also includes several callbacks to the famous Dragon Ball Z show moments and is sure to make the gamers happy. For those who prefer fighting games, this blistering action is going to keep them at their feet.

Not all the top games on Steam may resemble the open-world conflict. But Into the Breach is a sci-fi strategy blast game that you can easily play during your break at work. Made by the same team who did Faster than Light. It is one of the favorite PC games of the last decade. For the veterans of gaming that prefer the handheld gaming action. The shades of Advance Wars are quite prominent in this game. 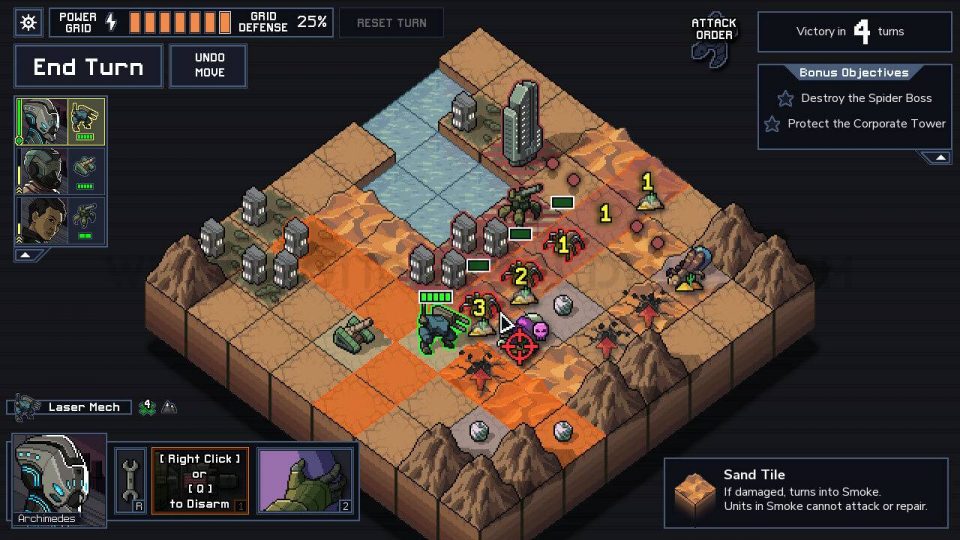 The game begins with the invasion of the Earth and it is completely taken control of by the aliens. Into the Breach is a game where you are going to control several groups of mechs sent from the future to reverse the destiny. Although this may sound like mind-boggling. It shows that the plot is not significant here as we know that the Earth is going to come out of the danger and the only thing to watch for is the way in which it comes out of the trouble.

Each of the encounters takes place in an 8×8 block grid, which is also your battlefield. The play unravels in turns and all that your mechs have to do is to stop the aliens from destroying a lot of the outposts and the buildings of the field. The game resembles the pure tactics of chess and as you play it. You can upgrade the mechs for improving your chances to win.

Firaxis restored the X-COM strategy series of games from disappearing with XCOM: Enemy Unknown combining the toughest combat with a slick shade of sci-fi paint, but the sequel is going to be better. XCOM2 is undoubtedly much tougher than its previous version and not only this. 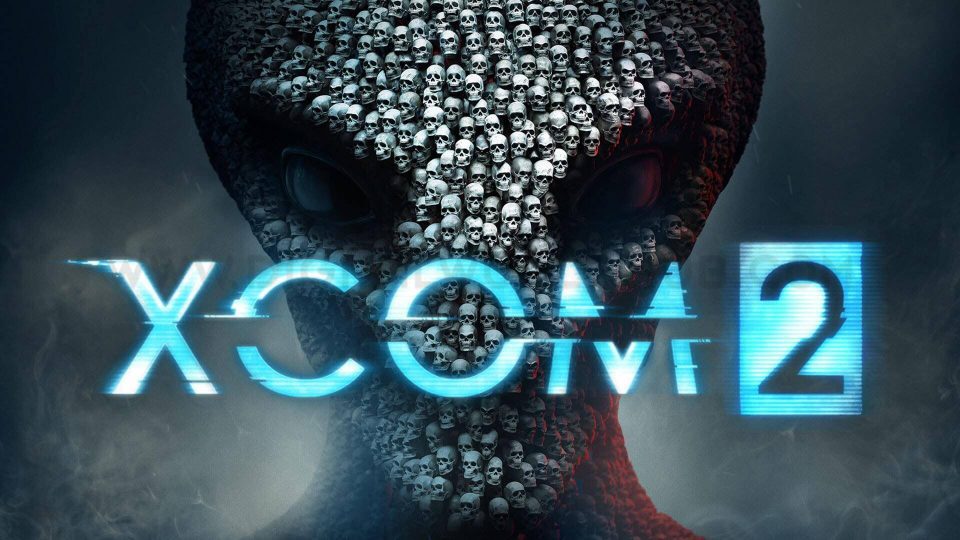 It also provides you with several options for tackling the aliens who have occupied the Earth. With every decision you make, which has potentially huge implications, the game is not for those with a faint heart; rather those people who are capable of taking commands are going to enjoy it thoroughly.