Aiyaary finally hits the screen. But it took a slow start at box office.  It collected Rs 3.36 crore on Friday and Rs 4.04 crore on Saturday. The chances of recovery are seeming not possible. taran Adarsh gave us a breakdown of collections. 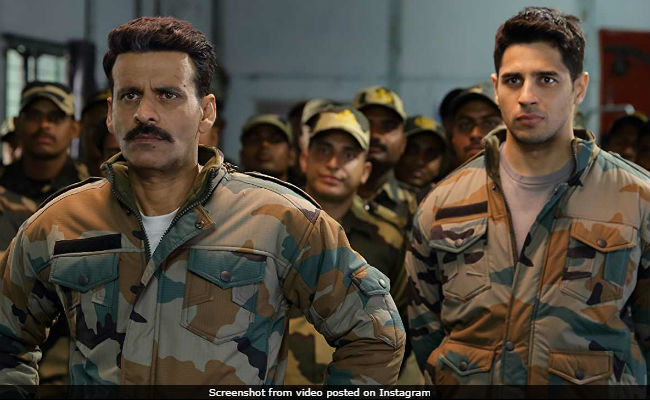 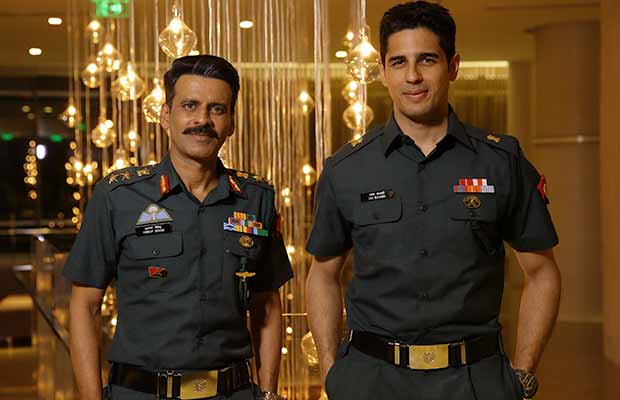 The woman characters are really disappointing. he fails to create any remarkable woman characters. although Neeraj Pandey was the writer of naam Shabana. Aiyaary’s main plotline revolves around two army officers, essayed by Malhotra and Bajpayee, who share a mentor-protege relationship with each other. 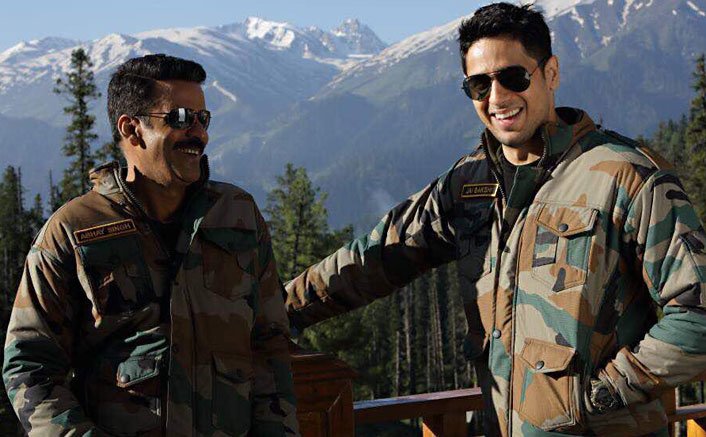 Neeraj Pandey films are expected to be good.  he is an ace director. Lead actor Sidharth had said that Aiyaary has all the ingredients to become a good box office hit.

Aiyaary was earlier slated to release on January 26 but with the announcement. of Padmavati coming on January 25. the film was pushed to February 9.  due to delay in issuing of the certificate by the Central Board of Film Certification. it had to postponed yet again and February 16 was locked as its release date.

Aiyaary released on 2150 screens in total worldwide with 396 screens overseas and 1754 in India. tweeted Taran Adarsh. The film analyst also said that Aiyaary was Pandey’s “weakest work” to date. One of the tracks from the film, “Lae Dooba” featured in the top radio charts and did well among the listeners