Actor Ali Zafar is back with a bang this time. The movie main leads are Ali Zafar and Maya Ali. the trailer released on same day. When Pakistan is celebrating. opening the third season of PSL. Recently Ali Zafar posted the trailer for the movie on his Instagram page. 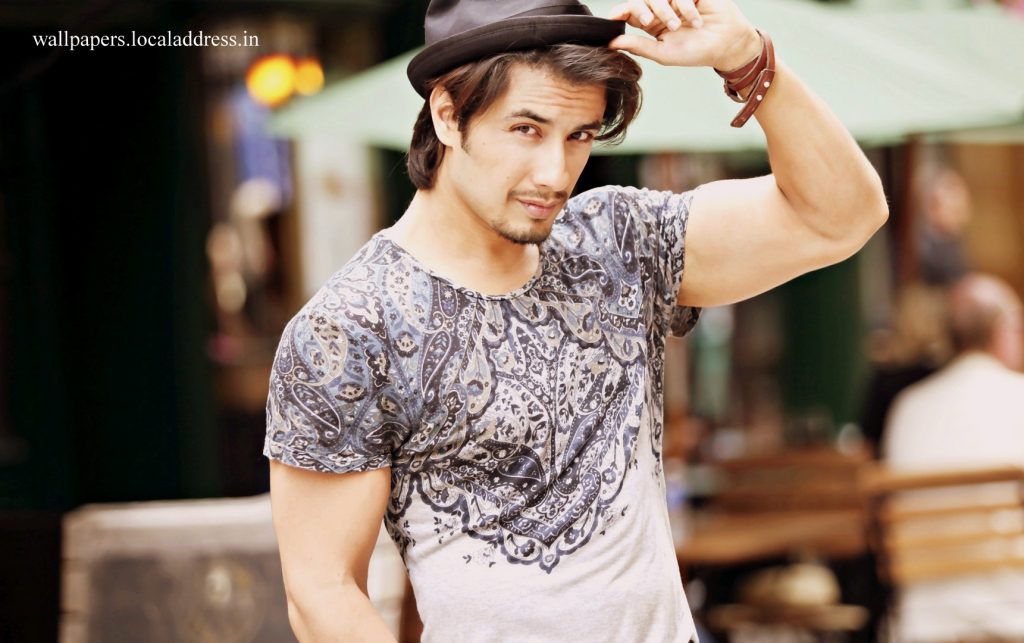 It is the debut film of Ali Zafar. ali was working on Bollywood films in past times. But for the actress, this is the first appearances on a film. The film also features Pakistani actor Javed sheik.

He is the producer and the actor in the film. so he cants manage the soundtrack also. his friend and a best buddy from school days Ahsan Rahim. Ahsan Rahim is in the director’s seat. ali got some flop films in recent times. 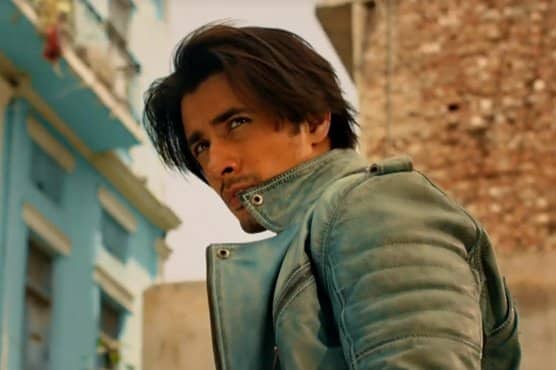 like, kill dill and short roles in dear Zindagi. although the movie London Paris new york was a semi-hit.

Ali got back to Pakistan

Ali has used his talent in a good way. He used it very effectively. for that, you can watch range. he showcased his comedy. ali Zafar is known for his versatile looks . he can be in different looks at certain times. 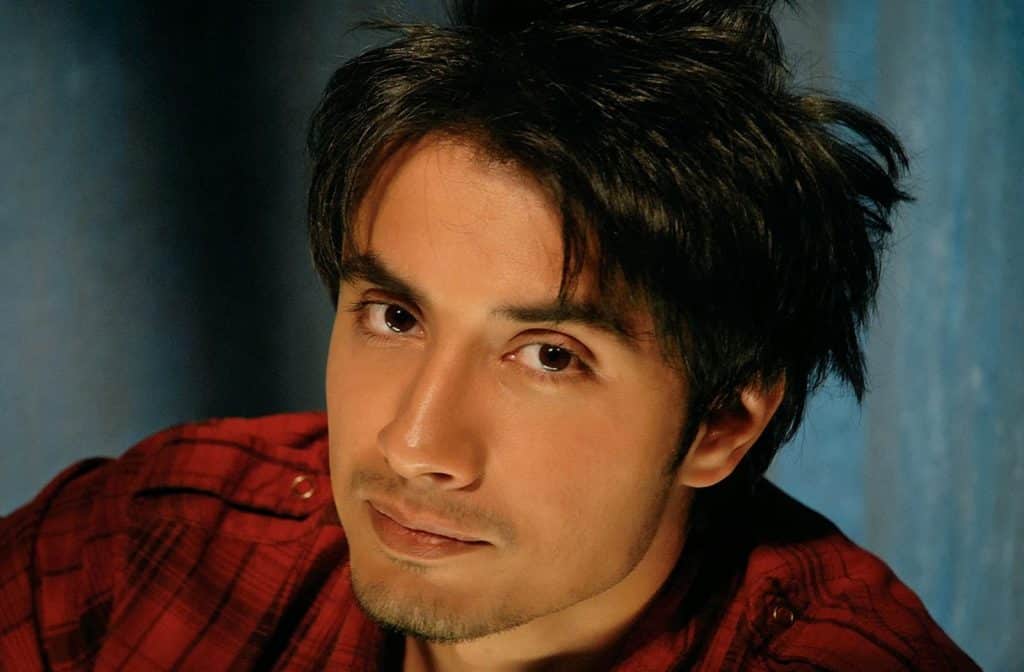 he can play the roles of both nerd and a cool guy. at the same time. the movie aag showed him as an angry guy. in the song, he looked classy with the retro and vintage look.

Maya Ali is going to pair him in the film. There were some rumors from the beginning. there were many auditions going on. Which needed a young actress. So from the audition, we got Maya Ali. Maya Ali was seen in her two tv series. 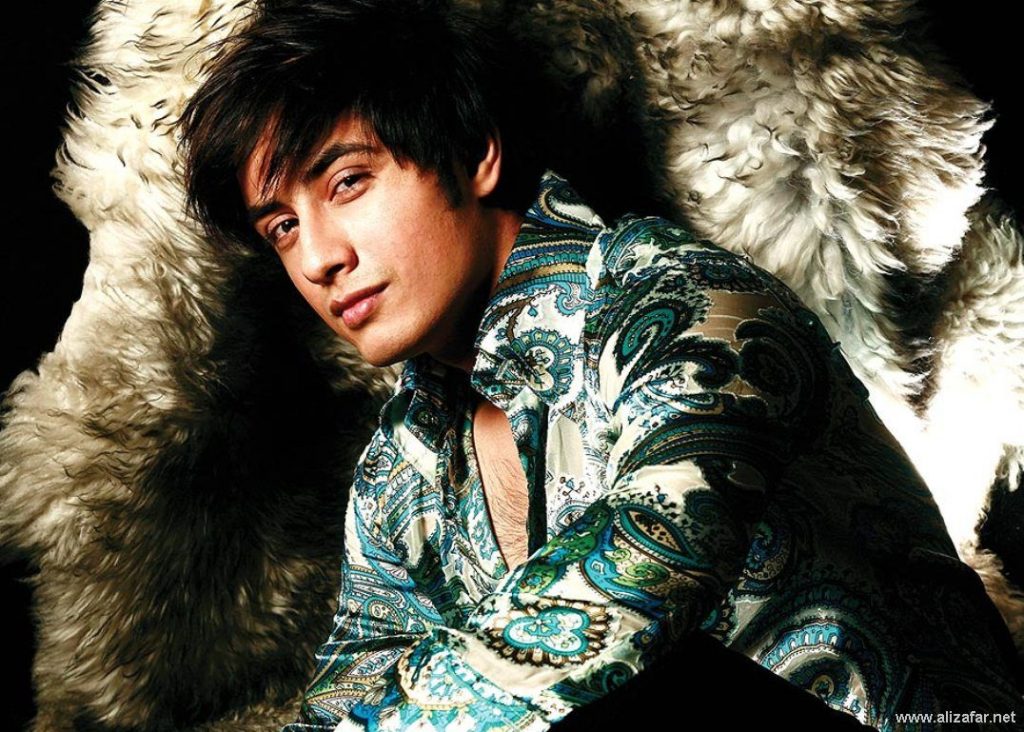 mann mayal and ongoing Sanam. she perfectly sets up for the role. the director is quite sure that she will be perfect for this role. this is the first movie of the director. it is a suspenseful the audience what the films hold inside!