The new feature of Instagram will let users know who is taking screenshots of their Stories. 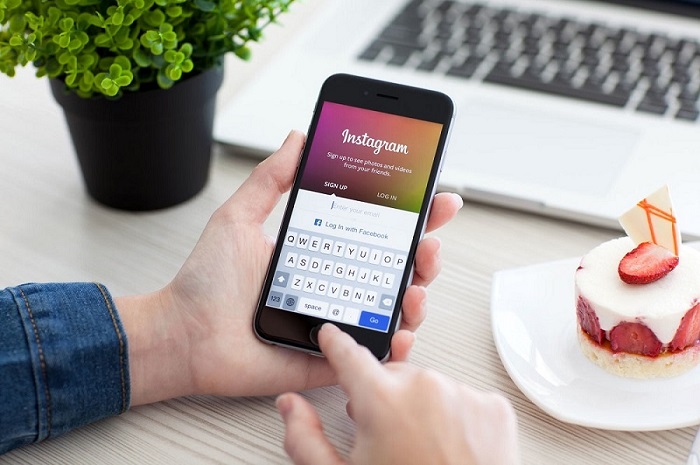 Instagram is currently testing a new feature that identifies users who take screenshots of public Instagram Stories. It already identifies users that take the screenshot of a photo or video that sent as a direct message. This new feature is lifted from Snapchat.The new screenshot tool of Instagram will tell users when you save one of their posts. When you take a screenshot of a post, a small shutter icon will show up next to your name. Some users have found out there are a few workarounds to avoid the tool.

Instagram informed that it was testing the feature, which we have been able to confirm. The users who take some screenshot of stories, they have had already received warnings from the app like that “Next time you take a screenshot or screen recording, the person who posted the story will be able to see it.”

After you take a screenshot someone’s story, a tiny icon will show up next to your username in the list of people who have viewed it.

This means that the user gets screenshot before the app will begin notifying the original poster.

Every person’s username appears on a list of people who have viewed a story. An account owner can view this by tapping their story in an Instagram app. If someone has taken a screenshot of your story, this is where the camera icon will appear.

But if you turn off the data connection and take a screenshot, no notification will go.